Services on a section of the Delhi Metro's Blue Line were briefly delayed on Thursday due to a technical snag in a train, officials said. Makes Sense To Have US Consulate In Bengaluru, Final Decision Lies With American Officials: S Jaishankar

The Union minister said a similar demand came up before him during a conversation with the business community in Electronic City. He, however, said the final decision will be of the US government. 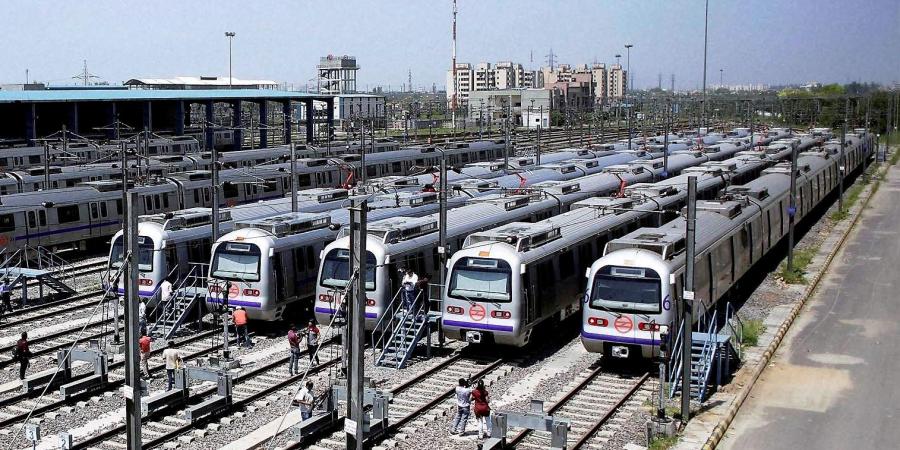 The transporter took to Twitter to inform commuters about it, but it did not disclose the reason for the delay on April 21.