V K Saxena sent a legal notice to AAP leaders on Monday over their false and derogatory charges against him for his alleged involvement in a Rs 1,400 crore scam during his tenure as the KVIC chairman.

Kejriwal Promises Peace And Development, Says BJP Can Only Bring About Quarrel

Ahead of the by-elections, Arvind Kejriwal has assured people that his party would bring peace and development wherever it goes, unlike the 'saffron party' leaders that do nothing but quarrel. "Don't make the mistake of making the BJP win the election because the saffron party has assigned its MLAs just one task, that is to stop Kejriwal's development work in their respective constituencies," Sisodia alleged. 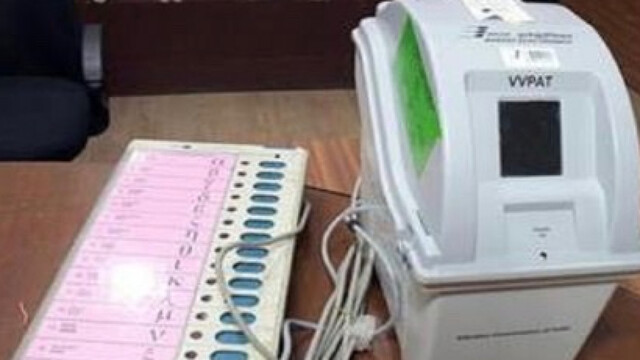 Officials have reported that another round of counting of votes at the Delhi bypoll elections was held after the declaration of results earlier in the day since the close button of an EVM was found not pressed.