Decision To Use 1932 Land Records For New Domicile Policy Being Hailed By People: J'khand CM

Jharkhand Chief Minister Hemant Soren on Tuesday stated that his government's decision to use 1932 land records to define a 'local' has been widely hailed by people, and will go a long way in protecting the rights of... Chief Minister Hemant Soren, during his Independence Day speech on August 15, had said there were reports of “below normal rainfall in the Kharif season” and his government was continuously monitoring the situation. 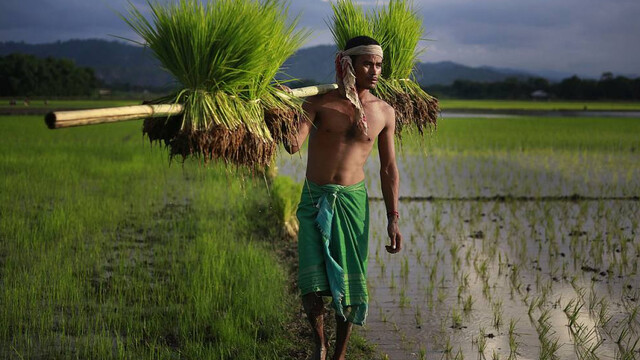 Following insufficient monsoon rainfall in the region, about 95% percent of farming fields in Jharkhand are lying fallow, giving rise to apprehensions of a severe drought in the following months.