As a mark of respect on the anniversary of the emergency, 'Black Day' has been observed by the BJP government. A nationwide protest led by farmer Rakesh Tikait against the Centre's Agnipath military recruitment scheme has been launched. 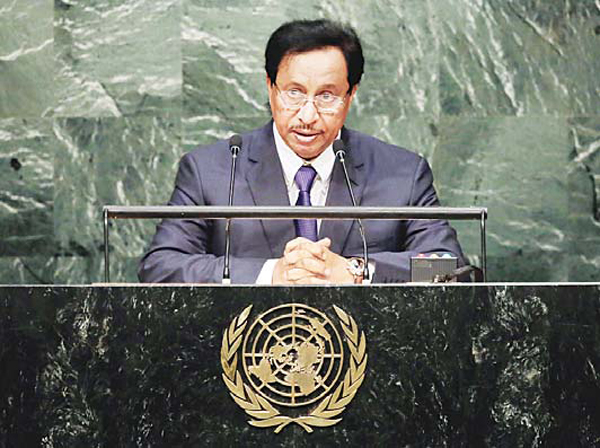 The Kuwait Government has decided to deport ex-pats who had participated in demonstrations and sit-ins over the controversial remars against Prophet Mohammad.