This was the 17th flight under Operation Ganga that the IAF has operated to evacuate people stranded in Ukraine. 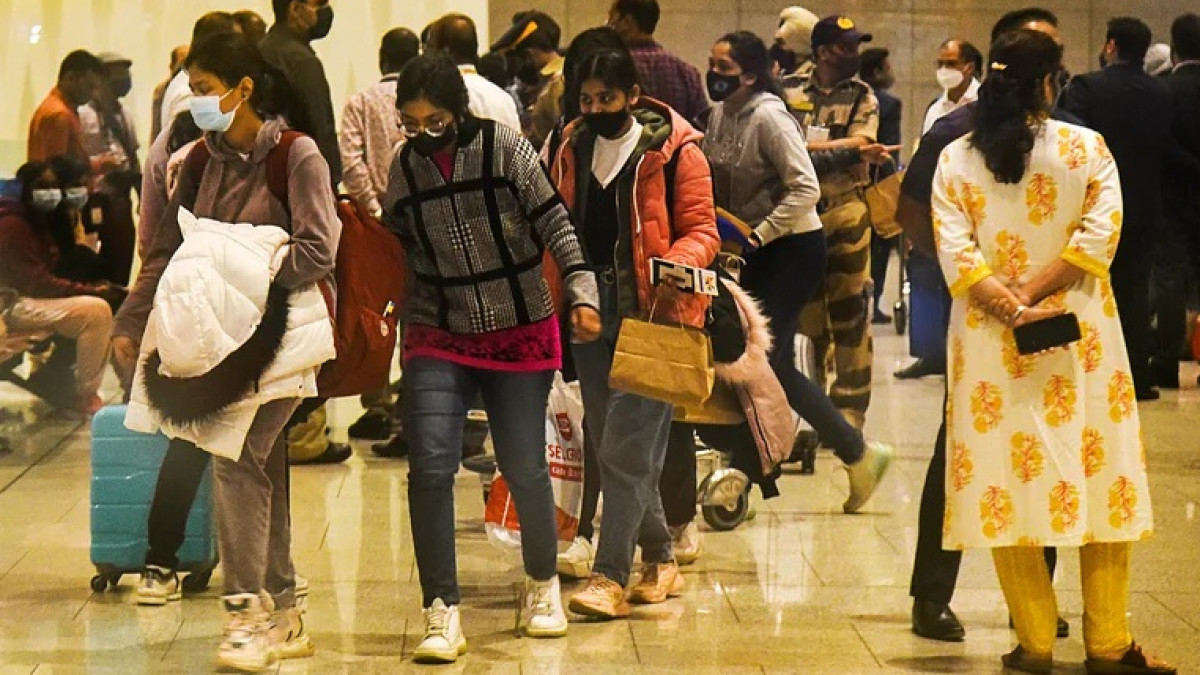 Ukraine War: The fourth evacuation flight landed in Mumbai at 2am with 185 Indians, who were stranded in war torn Ukraine.

According to IAF's statement, the fourth flight of the Indian Air Force C-17 from Bucharest landed at the Hindon airbase in Ghaziabad at 8:15 am. 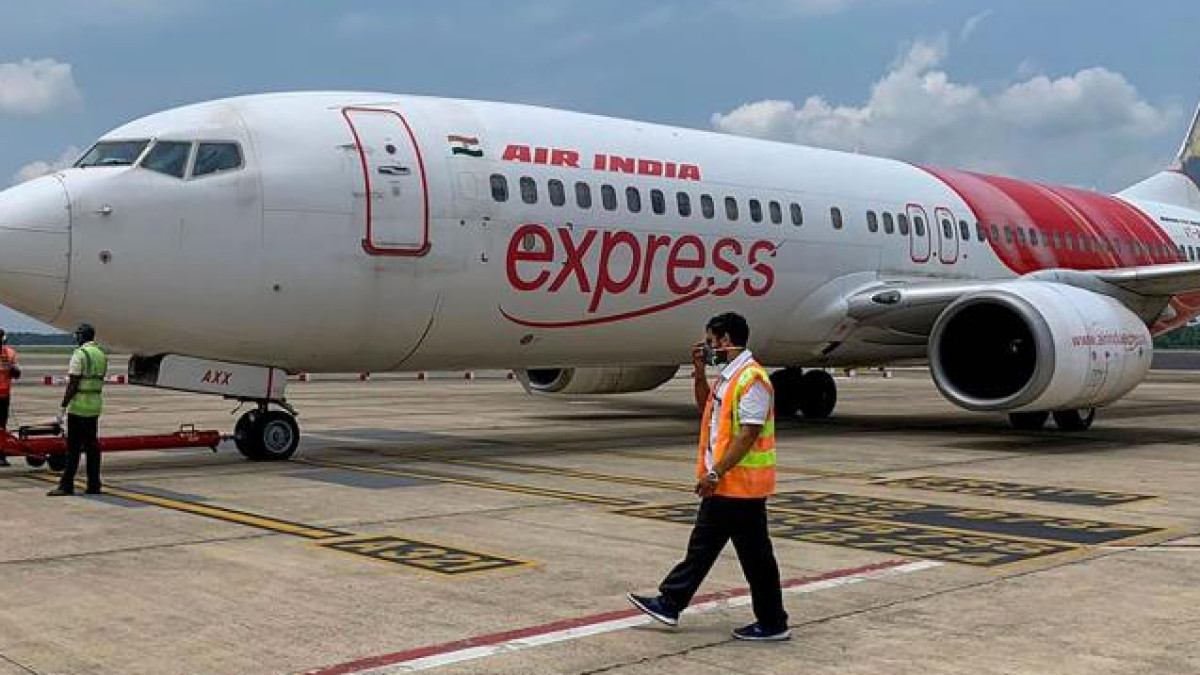 According to an airline spokesperson, the Air India Express flight IX-1202 from Bucharest via Kuwait touched down the runway at 7.40 am.

According to foreign secretary, Harsh Vardhan Shringla around 15,000 Indians are stuck in the country. So far 1,000 students have been brought back from...