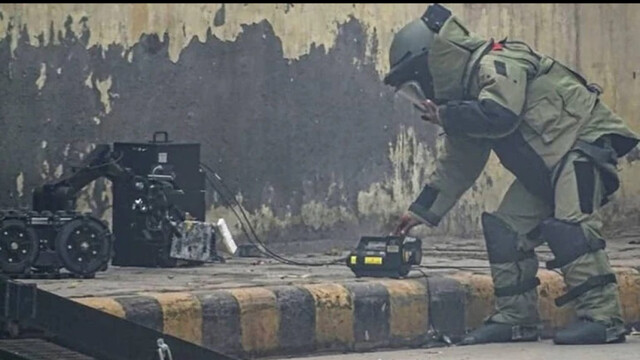 A call about a suspicious item detected in a building in Delhi’s Seemapuri was received around and special cell teams were rushed to the spot, an official said. 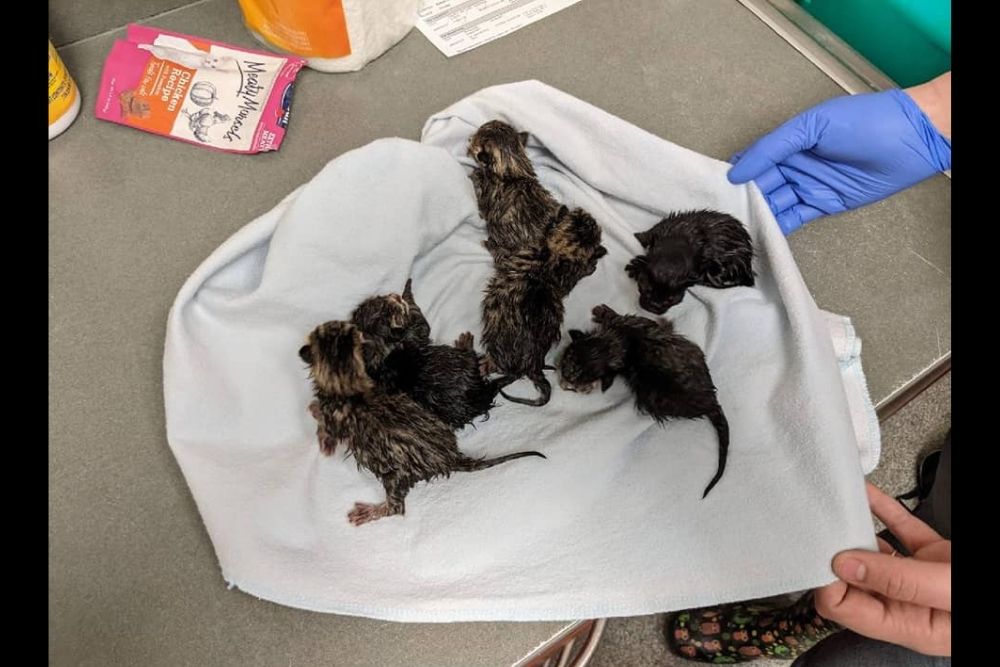 When the officers heard purring instead of ticking coming from the black bag, they used their X-ray equipment to view what was inside.