Another Pan-India Experiment From Kannada Industry 'Banaras' To Hit Screens

Yet another pan-India movie from Kannada film industry 'Banaras' is all set to hit the theatres on Friday across the country.

The makers of director Jayathirtha's upcoming romantic entertainer, 'Banaras', have released a peppy party number titled 'Troll' from the film. Notching over 10 million views within just 24 hours of being released, especially in YouTube, Banaras has become one of the most-expected films of the year. Zaid who has always wanted to be an actor, has been preparing for...

Idioms like ‘tempest in a teapot’ and ‘storm in the teacup’ gained a different connotation after Narendra Modi decided to contest the 2014 Lok Sabha elections from Varanasi and held a ‘Chai Pe Charcha’ at the tea... Banaras Diary: The City Of Gods And Other Stories

Banaras is the home of Shiva, and like everywhere else, he resides almost everywhere—from under a peepal tree to the big temples. The Ramlilas Of Benaras

How Tulsidas and the Ramcharitmanas took the Ramlila to the people and gave birth to a unique people’s theatre. 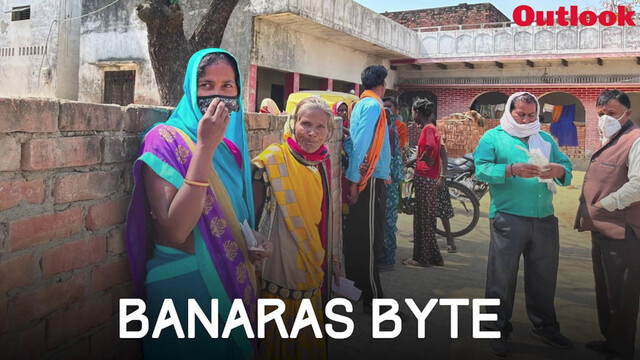 Folks In Varanasi Talk About Real Issues On The Ground

Anatomy of Baranassrey, As Told by Major James Rennell

Abul Fazal, the grand vizier of the Mughal emperor Akbar, termed Banaras as Baranassrey. Major James Rennell (1742-1830), a pioneer of oceanography, was the...