No Coercive Action Till November 17 Against Anil Ambani On Notice Under Black Money Act: Court

The I-T department had issued the notice to Ambani on August 8, 2022 for allegedly evading Rs 420 crore in taxes on undisclosed funds worth more than Rs 814 crore held in two Swiss bank accounts

These bids are in the range of Rs 4,000 crore for the company, which has eight different business verticals, the sources said

Reliance Capital has eight businesses that are on the block. These include general insurance, life insurance, health insurance, securities business and asset reconstruction, among others 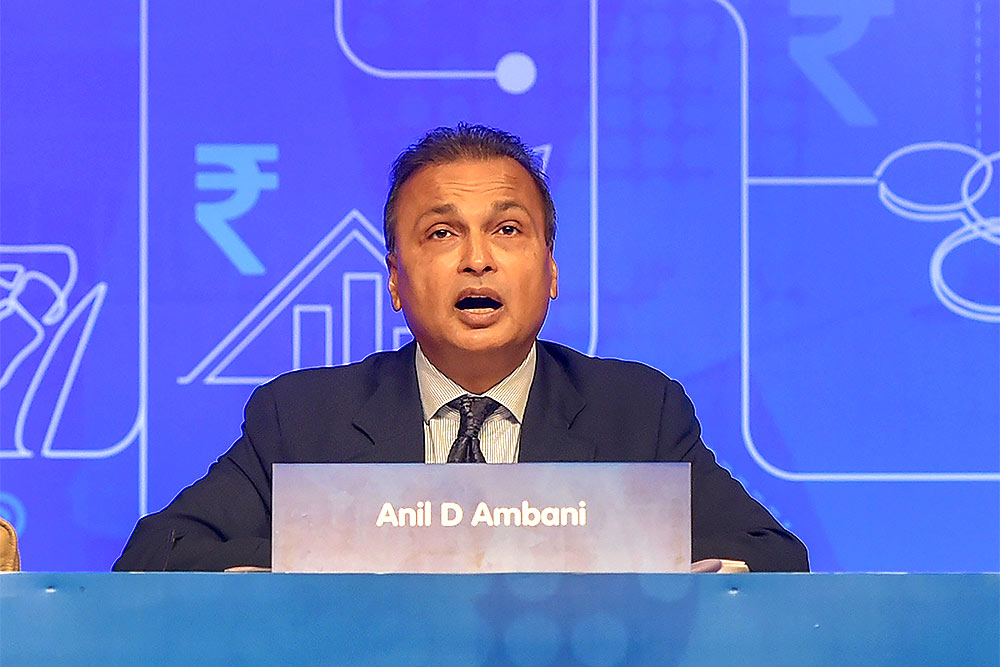 Reliance Infrastructure said the arbitration claim, filed before the Mumbai Centre for International Arbitration (MCIA), is over what is described as the breach of terms of its December 2017 share purchase agreement with... 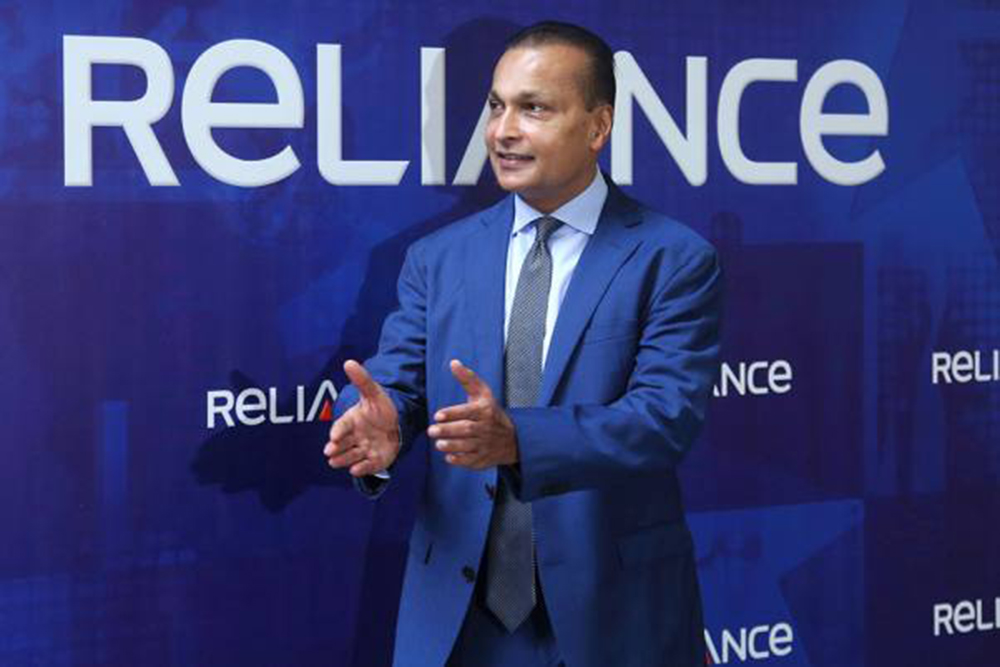 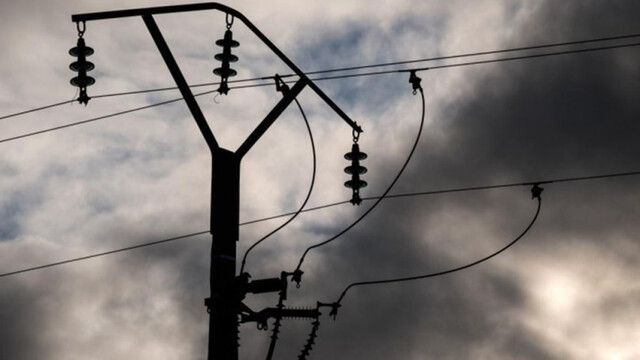 Reliance Power, Its Subsidiary To Raise Debt Of Up To Rs 1,200 Crore From Varde Partners 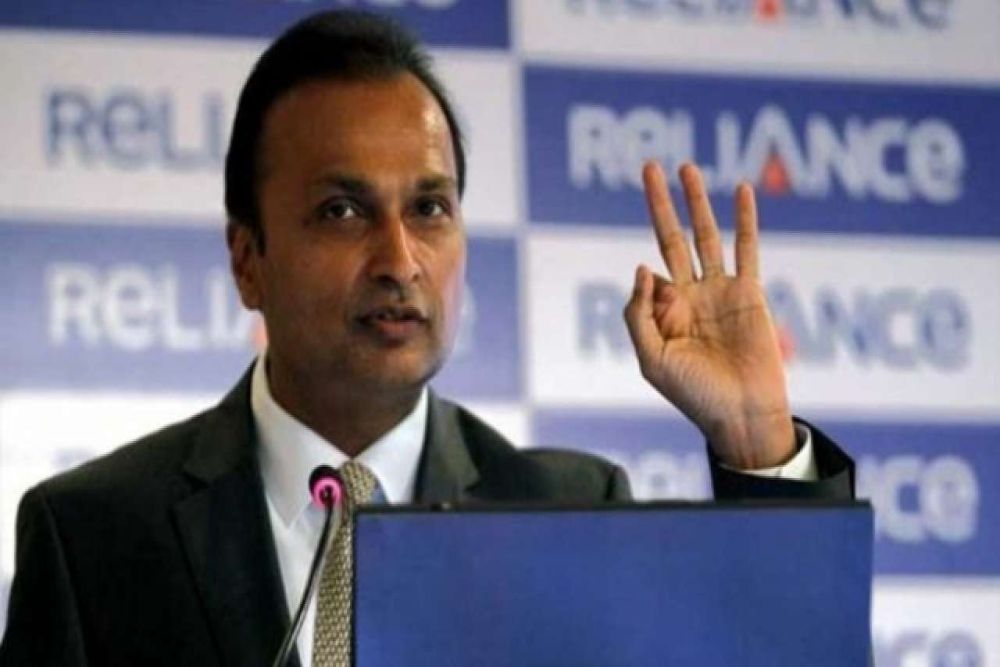 The last date for submission of bids for the debt-ridden firm had been extended to March 25 from March 11 earlier by the Reserve Bank-appointed administrator. 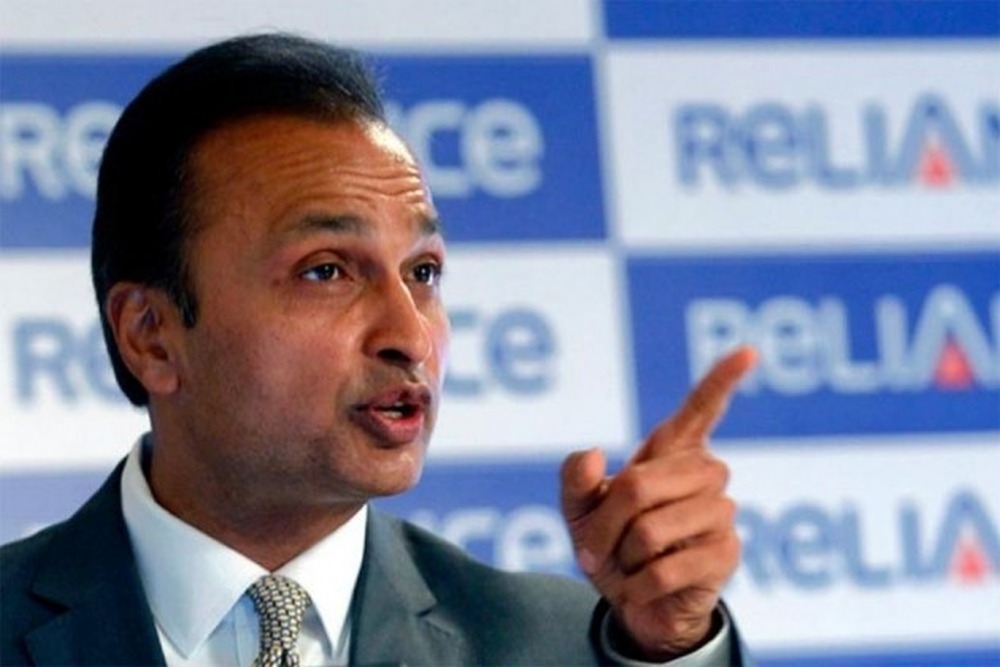 Sebi in February barred Reliance Home Finance Ltd, industrialist Anil Ambani and three other individuals from the securities market for allegedly siphoning off...

The  amount of loans disbursed by RHFL under General Purpose Corporate Loans (GPC loans) increased exponentially from around Rs 900 crore as on March 31, 2018... 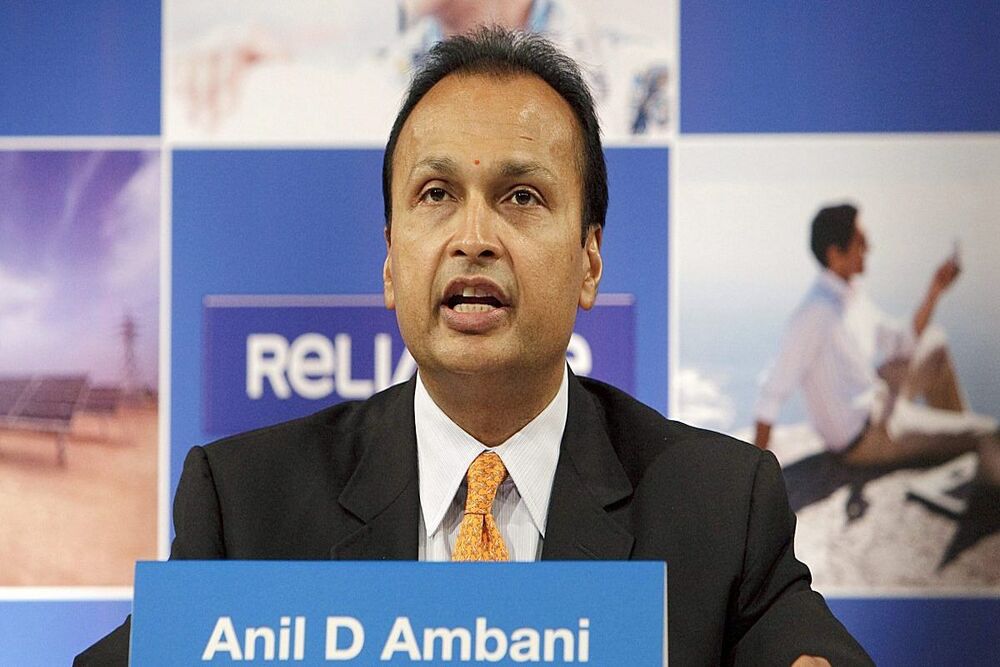 The apex court on September 9 had upheld the 2017 arbitration award enforceable against DMRC and said there was a disturbing tendency of courts setting aside...