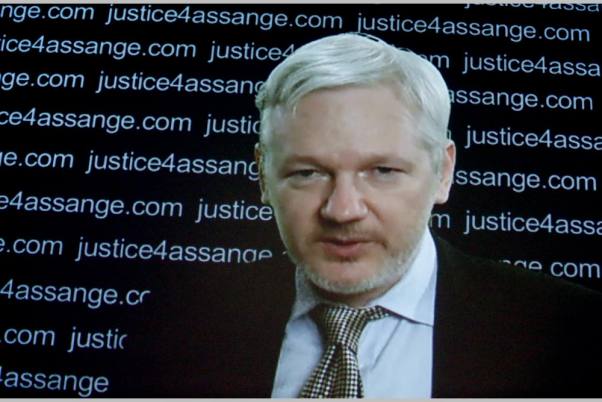 WikiLeaks founder Julian Assange is seen on a screen as he addresses the media from the London embassy of Ecuador, where he has been holed up for some 3½ years to avoid extradition to Sweden for questioning about alleged sexual offenses. A U.N. human rights panel says Assange has been "arbitrarily detained" by Britain and Sweden since December 2010. The U.N. Working Group on Arbitrary Detention said his detention should end and he should be entitled to compensation. 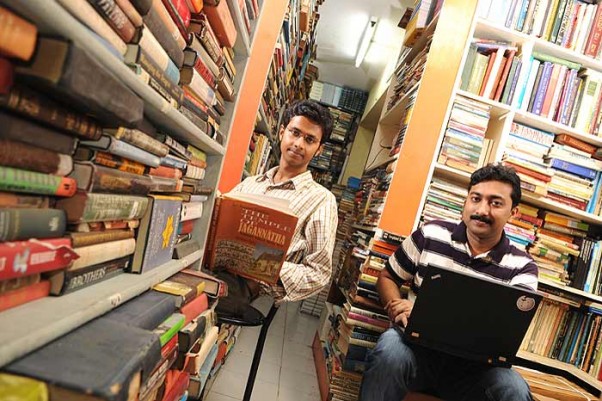 A leader of a farmer's organisation arrives at...

Farmers Protest Continues For The Sixth...