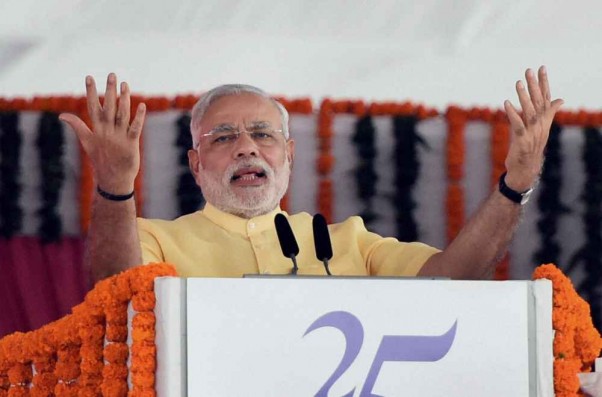 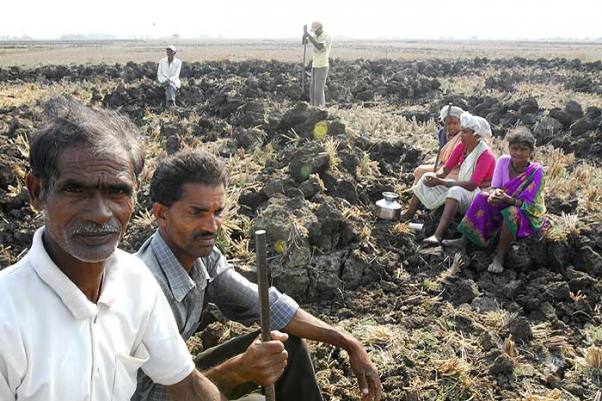 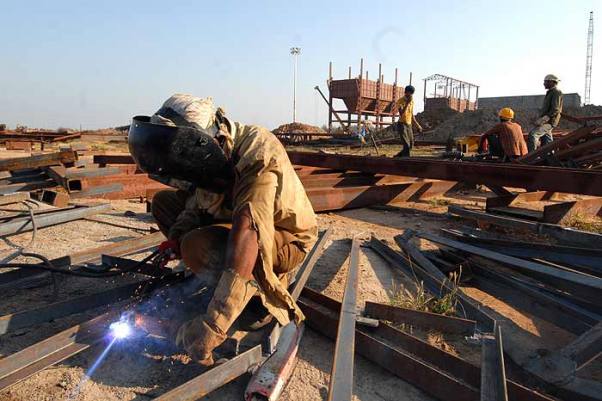 In the works A factory under construction at the APSEZ 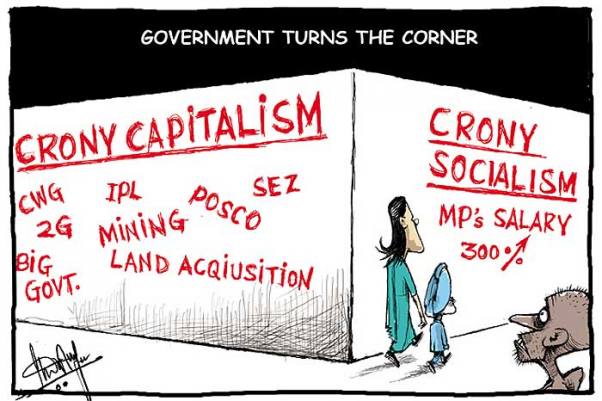 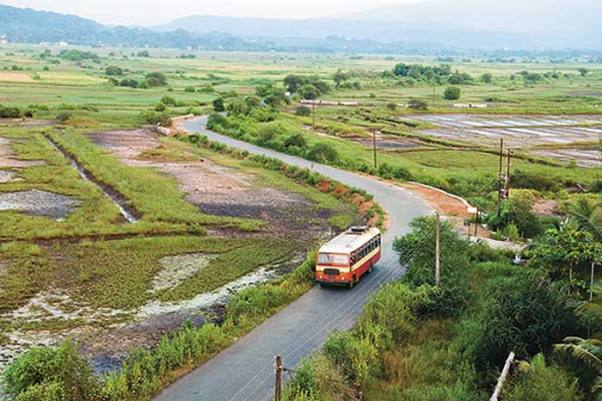 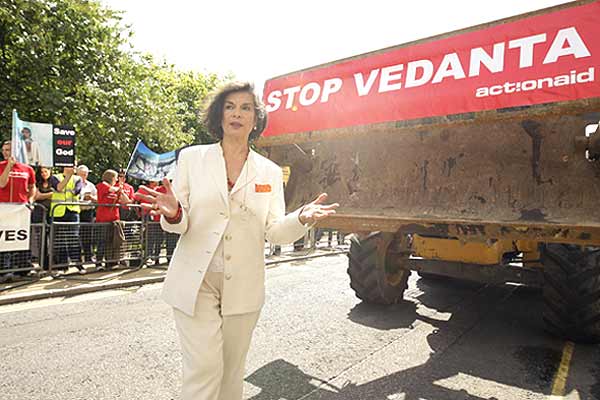 Striking edge Bianca Jagger at a protest in London 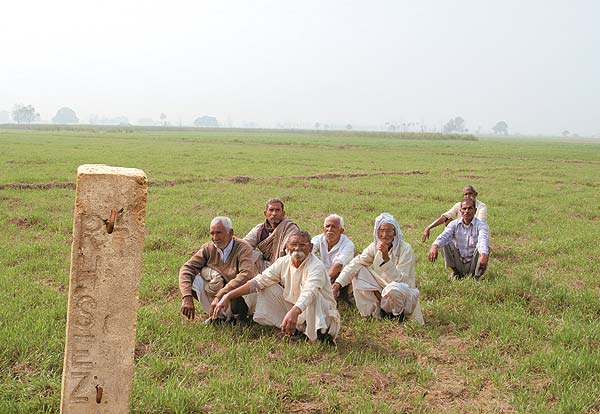 Referendum against SEZ?
In the first-ever referendum of its kind, in September, landowners from 22 Raigad villages in Maharashtra voted against Reliance Groups' plans to set up a multi-product Special Economic Zone in the Hetwane dam area. As expected the Reliance Group challenged the verdict. Many more among over 400 approved SEZ plans have run into turbulent weather due to local opposition and lately credit squeeze. Also See: Songs of Dissent, So Long, Reliance