Between Prohibition And Regulation: Himachal Grapples With Spurious Liquor Menace

Despite the growing number of cases of domestic violence due to rising alcoholism, successive Himachal Pradesh governments had never considered the adverse social, economic, health and other ill effects of alcoholism.

In November last year, a women-led campaign that invoked a 45-year-old law succeeded in closing down all licensed liquor shops in two villages in Rajasthan’s Rajsamand district.

Hundreds of miles to the north, in three villages in Himachal Pradesh, the death of seven people earlier this month after consuming spurious liquor has put the spotlight on a social evil that has ruined hundreds of families in the hill district.

Officials and activists say that though the state does not witness hooch-related tragedies unlike some other states, alcoholism among men had emerged as the main cause of broken families and domestic violence, especially among the economically backward section.

All the dead in Mandi are daily wage-earners and one of them, a 35-year-old man, was a father of four minor daughters. Before the Mandi incident, the last hooch-related case in the state was recorded three decades back in Sirmaur district, bordering Uttarakhand. 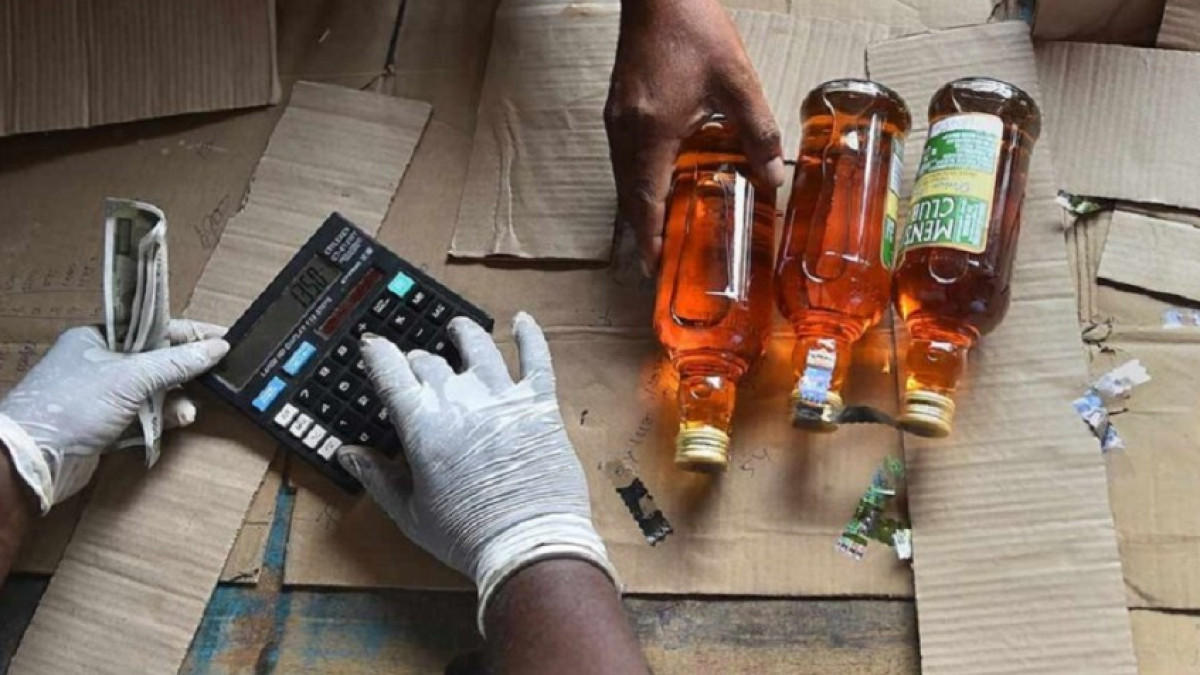 “Every day, we get so many complaints from rural women whose husbands are alcoholics or drug addicts,” says Daisy Thakur, chairperson of the Himachal Pradesh State Commission for Women. “These men inflict violence on their wives and snatch away or steal all savings. They don’t even let these poor women speak out or complain to the police or us in the commission. We try to deal with such cases with sensitivity.”

However, activists say, despite the growing number of cases of domestic violence due to rising alcoholism, successive Himachal Pradesh governments had never considered the adverse social, economic, health and other ill effects of alcoholism.

And hence there has been no attempt to curb sale of liquor, one of the biggest sources of revenue in the state’s tourism-driven economy. Official data pegs revenue from liquor sales at Rs 1,800 crore to Rs 1,900 crore.

Jabna Thakur, 23, the country’s youngest panchayat head who has been campaigning against alcoholism in the state, is critical of the government’s focus on only revenue. “It is also an issue of women’s dignity as they have to shoulder the entire burden of children and aged parents in case of death of the earning member, generally the husband,” she adds.

Two years ago, the BJP government added a new twist to the tale—levying Rs 1 per bottle as ‘cow cess’ to raise Rs 8 crore annually for setting up gaushalas. The government then levied a rupee per liquor bottle as ‘ambulance cess’.

A woman panchayat member in Mandi, who spoke on the condition of anonymity, says the problem lies not in the taxed brands but the spurious liquor sold illegally. “Every time elections are held, politicians take help from the liquor mafia to distribute free alcohol in lieu of votes. Both the Congress and BJP are hand in glove in this trade,” she alleged. According to her, the illicit liquor trade in Himachal is worth Rs 250 crore annually.

She also wonders why women groups have not demanded closure of liquor shops and a crackdown on illegal liquor business after such a big tragedy in the history of the state. “This is because politicians belonging to the ruling party would not let them do so, and threaten to stop their development grants. Elections are due in the next 10-11 months and the liquor mafia will be back in business,” she adds.

The government was quick to act after the Mandi deaths, providing compensation of Rs eight lakh each to families of the dead. The local BJP MLA was also quick to take credit for the financial help to the widows and orphans.

Roshan Lal, the local panchayat Pradhan, says that beyond the public glare, the families will continue to suffer despite the official aid. “One of the victims, identified only by his first name Rajneesh, walked at least a km to another village to buy cheap liquor at Rs 150 per bottle as the rate at official vend was Rs 250 per bottle,” Lal says. Rajneesh is survived by his wife, four daughters—the youngest of whom is just two months old—and ailing parents. “The biggest sufferers in the entire tragedy are the widows,” Lal adds.

Over the years, the state government has been guided by the belief that prohibition would only lead to flourishing of illegal liquor trade or that the illicit liquor mafia would move in to fill in the void. But the liquor mafia flourished anyway, with the backing of a section of politicians. 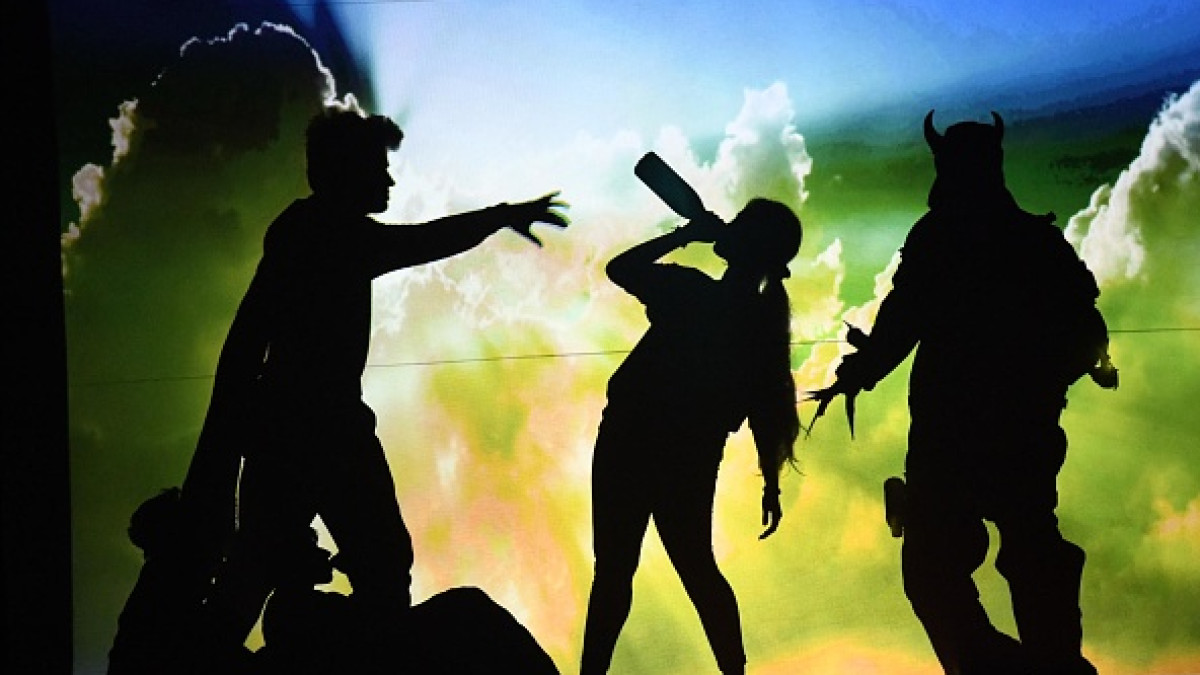 One of the 19 accused in the Mandi incident is a Congress office-bearer. Police say interrogation of the accused have revealed that the liquor mafia gained a foothold in the state during the height of the Covid pandemic. Two illegal distillation units have been functioning at Hamirpur and Nalagarh, while a dozen liquor licence holders were into manufacturing spurious liquor to cater to their main clientele consisting of migrant workers, daily wagers and factory workers.

Police say that the cheap country liquor made without proper distillation or by using methylated spirit has the highest demand among the financially weak. This liquor contains a higher percentage of methyl alcohol, which is poisonous. Consumption of such liquor might cause blindness and other serious health problems, and even death.

One of the reasons prohibition succeeded in Bihar, according to Santosh Singh, a retired Bihar deputy superintendent of police (DSP), is that chief minister Nitish Kumar found full backing to women, who were ready to take matters into their own hands after suffering for years due to their alcoholic husbands or fathers. However, this has also led to the flourishing of spurious liquor in the past few years.

Over the years, several states have tried to impose prohibition but in vain. Rajasthan toyed with the idea. Andhra Pradesh is struggling with implementation. Gujarat, Haryana, Tamil Nadu and Kerala too have experimented with prohibition at different times, but could not make much headway.

In Rajasthan’s case, the 45-year-old Rajasthan Excise (Closure of Country Liquor Shop by Local Option) Rules, 1975, was used by the villagers as a legal route to target alcoholism. Two villages—Barar and Hamela ki Ver—voted for the permanent closure of liquor shops after a protracted struggle against sale and consumption of liquor in the region.

There is no such law in any other state. In Himachal Pradesh, where 50 to 55 per cent panchayats are headed by women, there have been symbolic opposition to the opening of liquor shops in some areas but no organised movement or campaign.