A Case Against Death Penalty

The recent exoneration of three death-row convicts by the Supreme Court poses complex questions about capital punishment and its application in India.

More from Shaileshwar Yadav
View All

Recently, the Supreme Court of India exonerated three death-row convicts on charges of murders. The three-judge bench noted serious infirmities in how the trial court and the Allahabad high court dealt with the case. The apex court noted: “We are at pain to observe the manner in which the present case has been dealt…particularly, when the trial court awarded death penalty to the accused and the High Court confirmed it.” Though this news comes as a relief — it poses complex questions about the death penalty and its application in India. As far as the Constitutional validity of the death penalty is concerned, much ink has been spilt analysing it. This article poses questions on the fundamentals while checking its veracity in India. Both practically and in theory, the death penalty cannot be isolated from the societal and political factors present, including the politicisation of the death penalty, the class and caste divide, and the inadequacy of the State to protect women.

Talking about the social phenomena associated with the death penalty, one point of reference could be Bryan Stevenson’s work as an activist lawyer fighting for death row inmates in Alabama. Stevenson’s memoir, A Story of Justice and Redemption, offers a moving account of his struggle in lending his voice to the death row inmates. Stevenson’s confrontation with a stiff system in Alabama that works on retributive theory lays a canvas for discussion on the quintessential topic — the agony of death row inmates. Especially the case of Walter McMillian, who was convicted for the murder of a white teenager named Ronda Morrison. Though Walter was exonerated, Stevenson (Walter’s lawyer then) has deliberated on the fallacies in the justice administration system.

The debate on the death penalty in India is similarly situated as that of Alabama — when social phenomena are considered. In comparison, Stevenson’s idea of Alabama’s death penalty is somewhere based upon the fault lines of ‘Whites’ and ‘Blacks’ with systematic discrimination. While in India, the distinction of class and caste stands as a crucial factor in this debate.

According to the Death Penalty in India: Annual Statistics 2020 Report by Project 39A of the National Law University, Delhi, of the total death penalties given in 2020, about 65 per cent involved matters of sexual violence. Out of all the “pro-death penalty” arguments, the death penalty advocates find it suitable to legitimize executions to solve sexual violence against women. However, the call for the death penalty in cases of sexual violence against women comes from the realm of political narratives. Time and again, politicians have found it convenient to demand execution for crimes that naturally outrage people. However, nothing solid has been done through the political will to stop these offences. Radhika Radhakrishanan, a women’s rights activist, has previously argued that the State has failed to provide necessities, including public sex education, sensitisation to police officers, and judicial reforms. At the same time, the State has reinforced its patriarchal attitude by taking away life at will. Further, the desperation to hang till death only accounts for the ‘individual failure’ of the rapist and turns a blind eye on the ‘societal failures’. Through the political will of executing a rapist, the onus of making society safer for women is shifted upon individuals, and society is let free of its responsibilities.

The popular belief that the death penalty would cause deterrence and initiate the elimination of rapists from society might not be as simple as it seems. On the contrary, the data from across the world could not conclusively prove that the death penalty does reduce the crime rate, especially rape. However, it does more harm; for instance, the report of 2018 by the National Crime Record Bureau suggests that in rape cases reported, most offenders were known to the victim. According to the data, in around 93.9 per cent of cases of rape, the offenders were known to the victim. At the same time, approximately 56.21 per cent of the total offenders were either family members or friends. This data brings a critical point for consideration — what if a family member commits the rape? The death penalty would be a hurdle in reporting such cases with increased family pressure on the victim. Also, it raises the possibility of increased violence and even murder — as once the offenders anticipate the death penalty as a probable punishment — they may try to avoid themselves getting identified or reported by murdering the victim. Therefore, it seems clear that the death penalty as a punishment may have repercussions and would eventually endanger the idea of victim protection. However, the debate is not limited to the reporting, victim protection, and patriarchal attitude of the State but also encapsulates the agony of the accused and the fallacies of the justice administration system.

The Agony of Death Row Inmates

The statistics throw light on India’s obsession with the death penalty. As per a report, the total number of people executed since independence remains as high as 752. The number of people could be higher as the caveat in the report reads, “as per responses received from Central prisons of India... Certainly, prisons have either provided information only for a limited period or refused to provide any information or did not have any records available”. The report further provides that around 74.1 per cent of the prisoners sentenced to death belonged to the economically vulnerable sector. Also, about 34.6 per cent and 24.5 per cent belonged to Other Backward Classes and Scheduled Caste/ Scheduled Tribes, respectively. 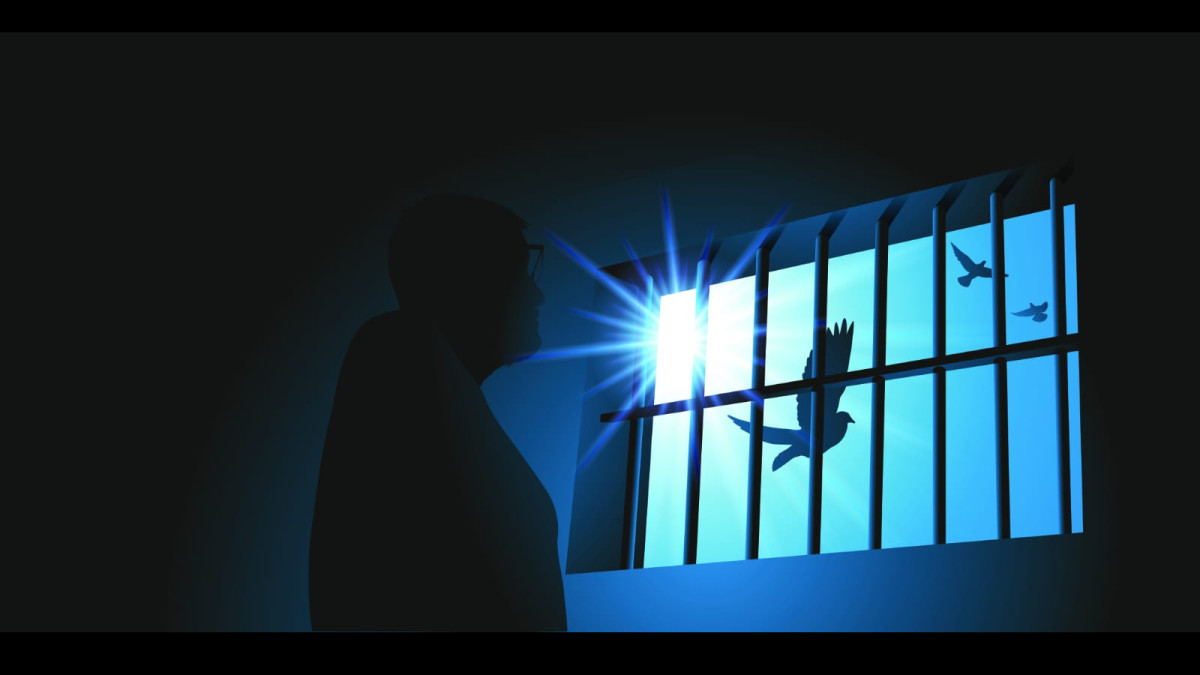 Apart from the data that suggests that most death row prisoners belonging to the lower strata of society, there is also the blatant violation of human rights. In Nandini Satpathy v. PL Dani and ors, the Supreme Court observed that the technology had evolved so sophisticatedly that the torture device destroyed the prisoners’ will within hours without any physical signs of injury. What is appalling is that another report by Project 39A disclosed that around 80 %, that is, about 216 prisoners from the sample space of 270, accepted that they suffered custodial torture. The torture methods involve breaking fingers with pliers, rollers pressed on the body, being forced to drink urine, forced to urinate on the heaters, and some “unexplainable things,” amongst other things. Amarpreet, a pregnant female prisoner, explained that rollers were pressed on her body leading to miscarriage at the time of the arrest. She was then doused in frigid and hot water alternatively. At the same time, the gravity of torture depends on the nature of the crime. Amaan, sentenced to death for sexual violence — was stripped in police remand — beaten with bamboo sticks, and his face and genitals were electrocuted.

Now violation of human rights and torture must not be excused on the pretext of curtailing crime. The popular narrative has not yet condemned custodial violence. Still, at the same time, it has only appreciated instances of extra-judicial killing of the accused, like the Hyderabad rape case. The popular narrative has not yet identified that the death penalty is not a solution and how torture on prisoners often leads to cavities in trial proceedings. What goes behind the scene is yet another misery that forces prisoners to give up the claim of innocence — it breaks them beyond the scope of restoration.

Finally, the question is, can a civilised society afford errors when it comes to taking lives? It is non-debatable that once executed erroneously, there can be no rectification. The Supreme Court in 2009 admitted that it had ‘erroneously’ sentenced 15 people to death in 15 years — an error rate of 25 per cent — for every fourth person wrongly sentenced to death. The Supreme Court in Bachan Singh vs. State of Punjab (1980) laid the “rarest of rare” principle. However, the stiff reservation against this principle comes from Justice K.T. Thomas. He says that judges apply this doctrine and what the judges think of as rarest of rare, making the death penalty ‘judge-centric’. While Dr. Manwendra Tiwari (Associate Professor at National Law University, Jabalpur) sums the debate on the death penalty as — “with every death penalty given; we lose an argument of civilisation”. The inconsistency in the criminal justice administration needs urgent rectifications and immediate serious deliberations by stakeholders involving the lawmakers and the judiciary.