Late actor Praveen Kumar Sobti, who played the role of Bheem in the popular mythological drama 'Mahabharat' has worked in over 50 Hindi films and many other shows. Here is a look at some of his best acting performances besides 'Mahabharat'.

Late actor Praveen Kumar Sobti, who played the role Bheem in the popular 1988 television drama 'Mahabharat', passed away on February 7, due to a heart attack. The actor was at home in Mumbai at the time.

While he became popular because of 'Mahabharat', Sobti also acted in over 50 films and many TV serials during his career as an actor. Here is a look at his top acting roles in films and TV apart from 'Mahabharat'. 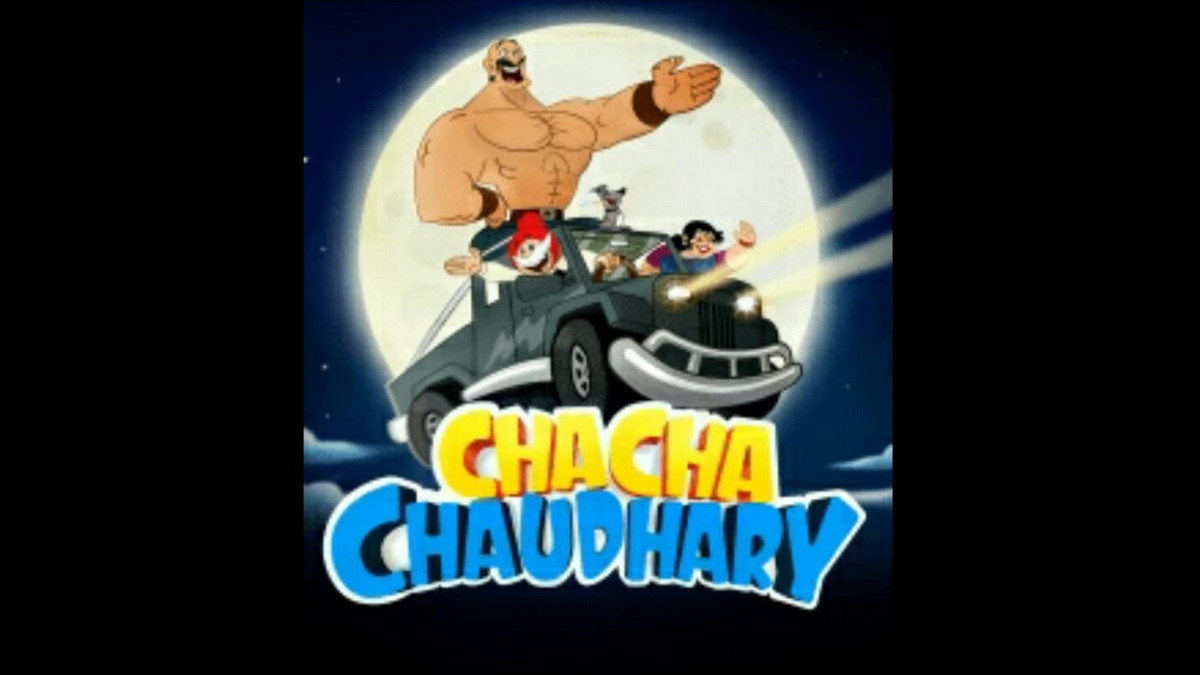 Sobti also appeared in multiple episodes of 'Chacha Chaudhary', as Sabu, who is character Chacha Chaudary's friend from Jupiter. It was a television series based on the popular Indian comic book series of the same name. 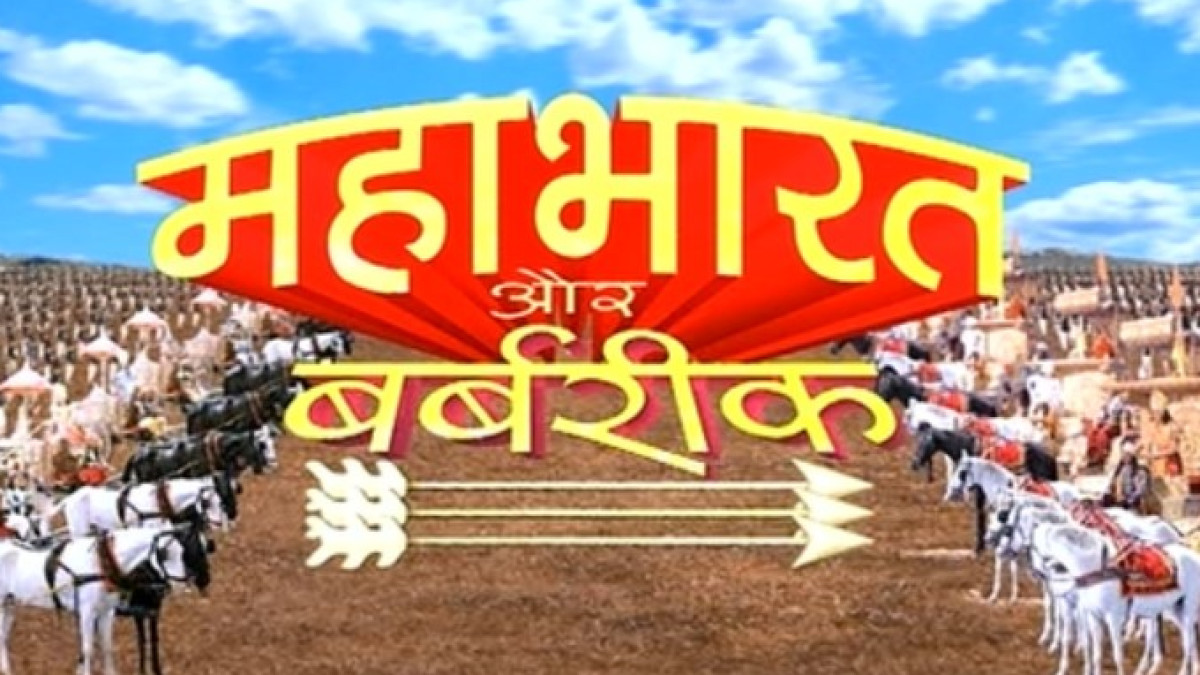 The 2013 film is about the narrative of Gatotkach and his son Barbareek, who could have single-handedly influenced the course of the Mahabharat War but were stopped by Lord Krishna. It starred the late actor in the role of the mighty Bheem, along with Bollywood veteran actors like Jeetendra and Hema Malini. 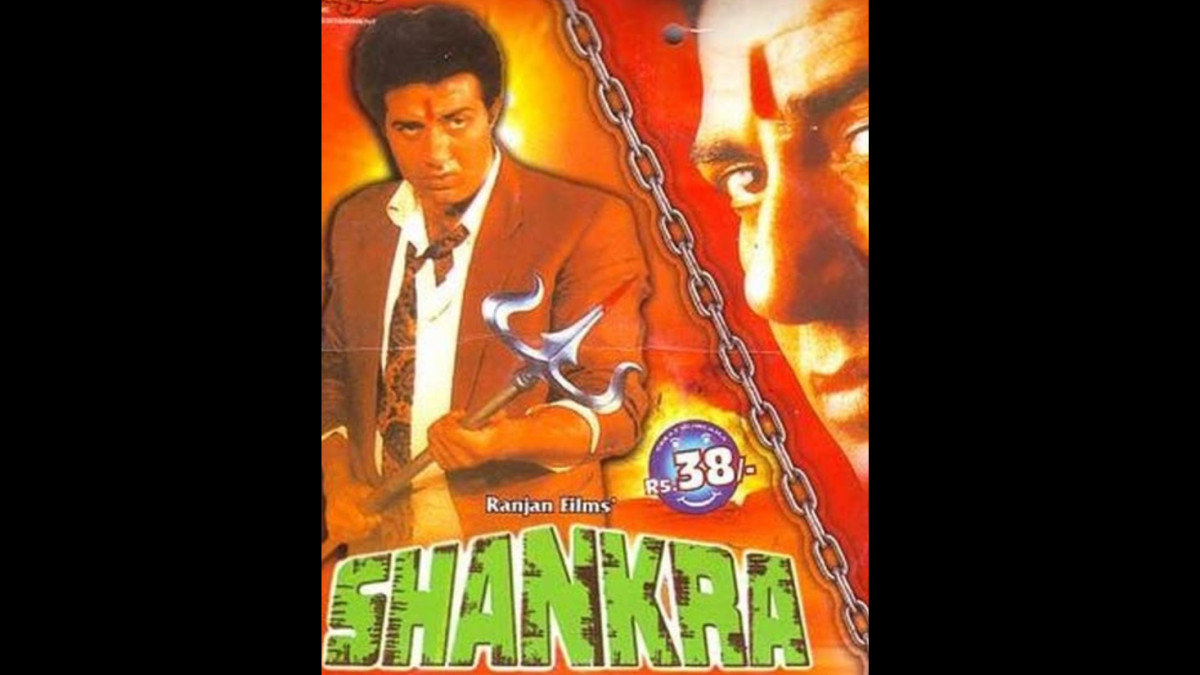 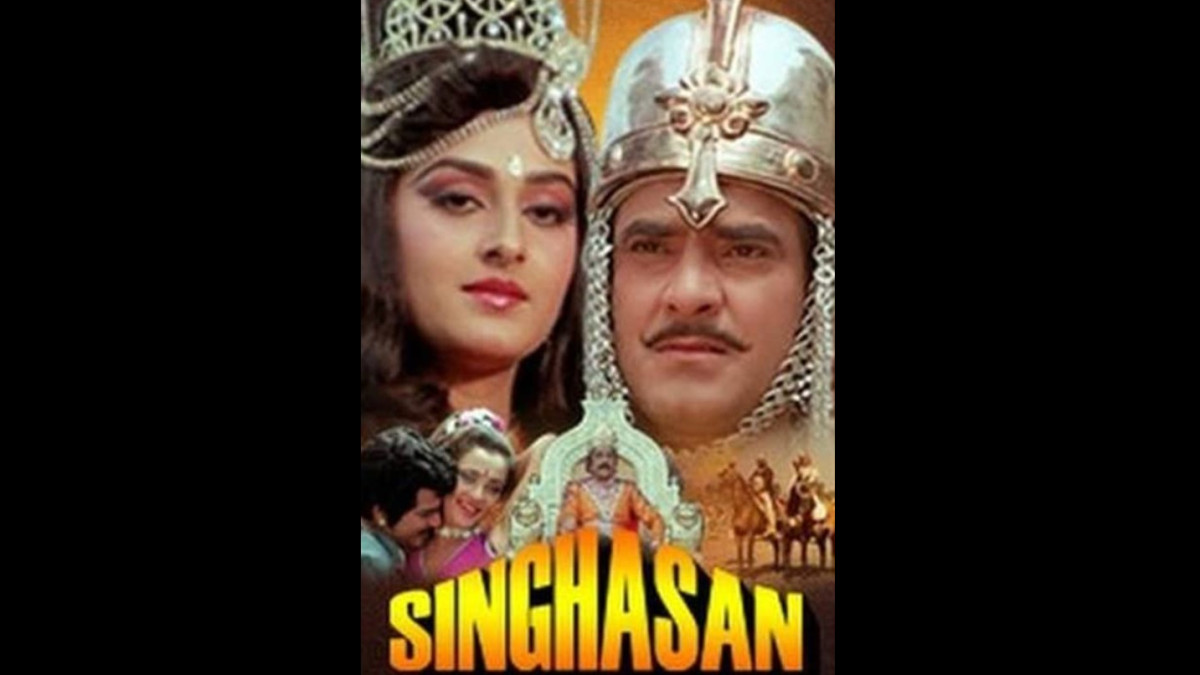 Sobti played the role of Kaal Bhairav in this period action drama film directed by filmmaker Krishna. The 1986 film revolves around the hostility that arises between two kingdoms in medieval India, among the various differences that arise among the kings. The film also stars actor Gulshan Grover in a lead role. 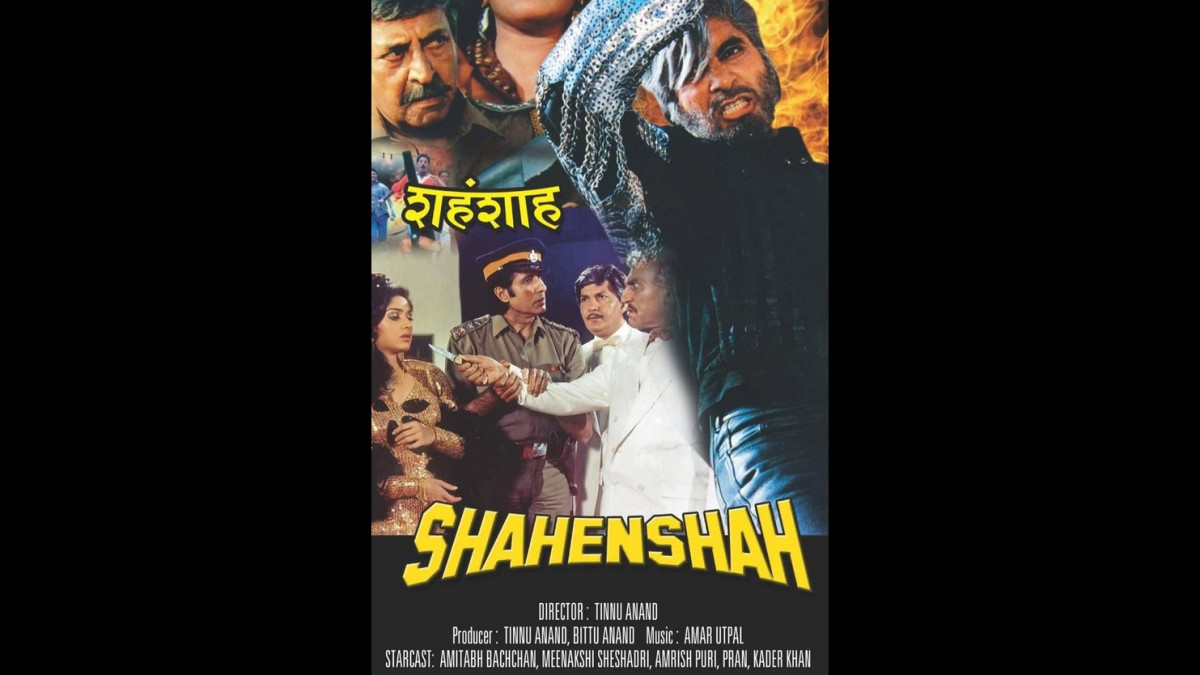 Sobti played the role of Mukhtar Singh in the hit 1988 film 'Shahenshah'. The film revolves around Vijay played by veteran Bollywood actor Amitabh Bachchan, who is a crooked police by day, and transforms as a vigilante at night in order to rid the city of crime.