On World Cancer Day, here is a look at our favourite Bollywood celebs who overcame the fight with cancer.

World Cancer Day, every year on February 4, raises cancer awareness and promotes cancer prevention, detection, and treatment around the world. Many Bollywood celebrities have spoken out about their battles with cancer. By sharing their tale, they have been an inspiration to all those dealing with cancer. Let us have a look at some of the most popular Bollywood celebrities who won over the deadly disease after a brave fight. 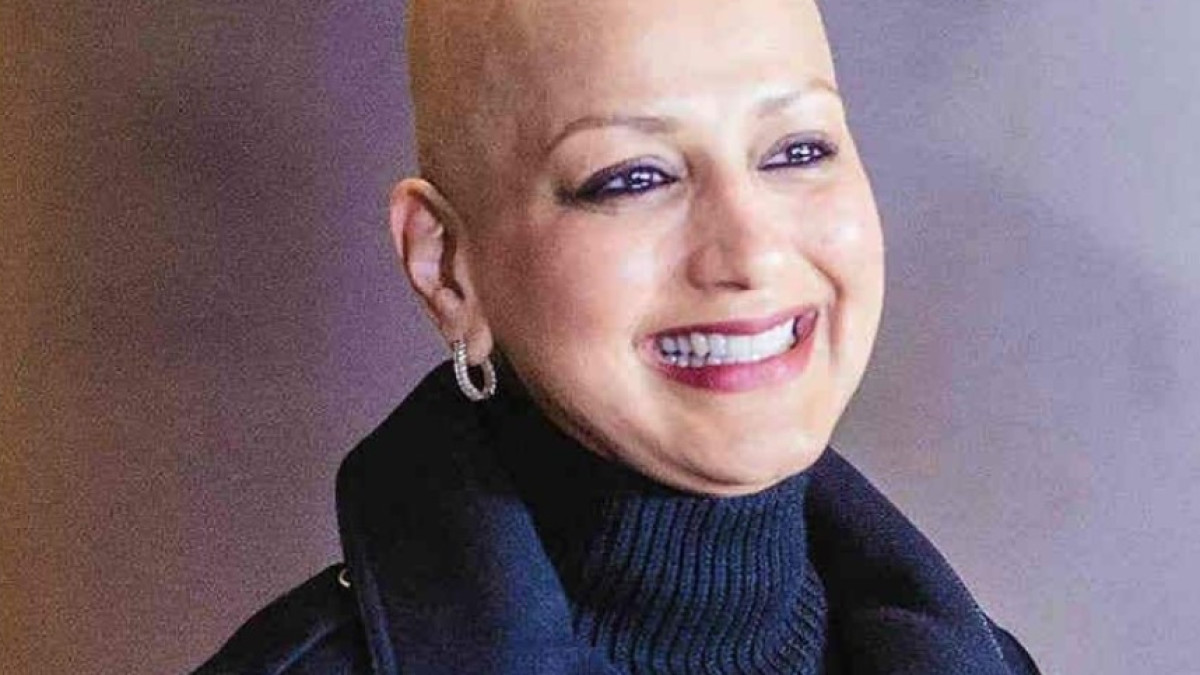 Bollywood actress Sonali Bendre was diagnosed with metastatic cancer in 2018. The actress had cancer treatment in the United States and returned cancer-free. She starred in several Bollywood blockbusters, including 'Kal Ho Naa Ho' and 'Sarfarosh.' 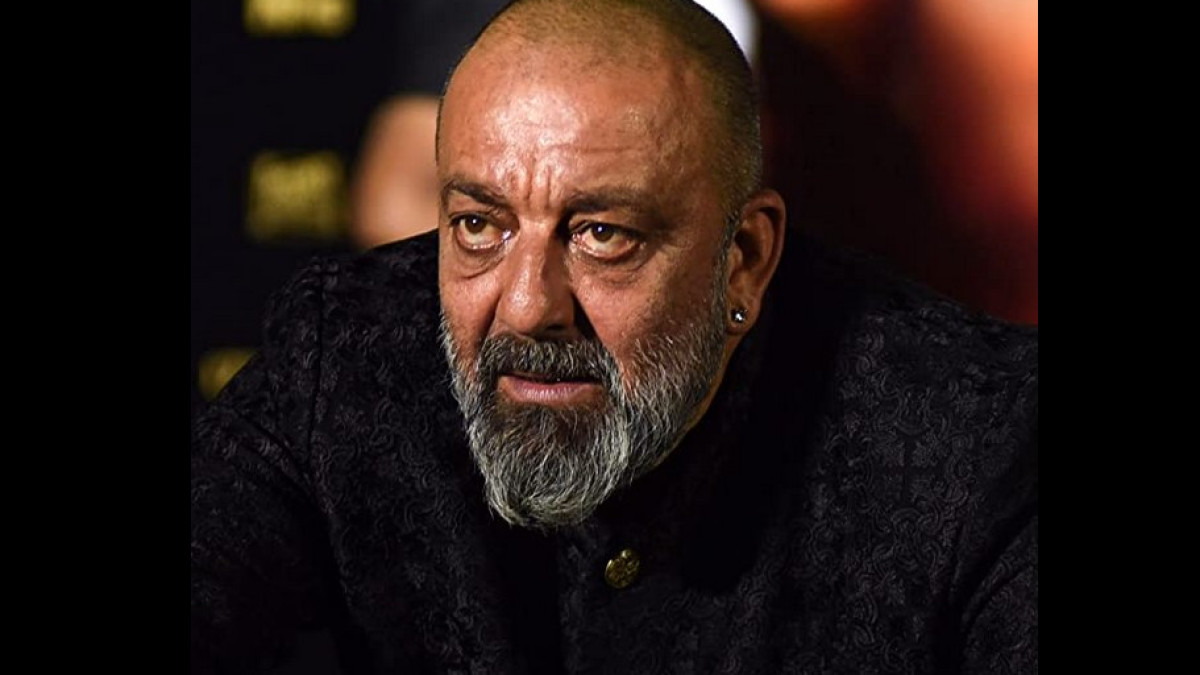 In the year 2020, Sanjay Dutt was diagnosed with lung cancer. However, thanks to prompt medical assistance, the celebrity was able to overcome the fatal disease. He proclaimed his victory over cancer and announced it to his fans on his children's 10th birthday. The actor was last seen in 'Bhuj: The Pride Of India' and is awaiting the release of the upcoming actor Akshay Kumar film 'Prithviraj' where he plays the antagonist. 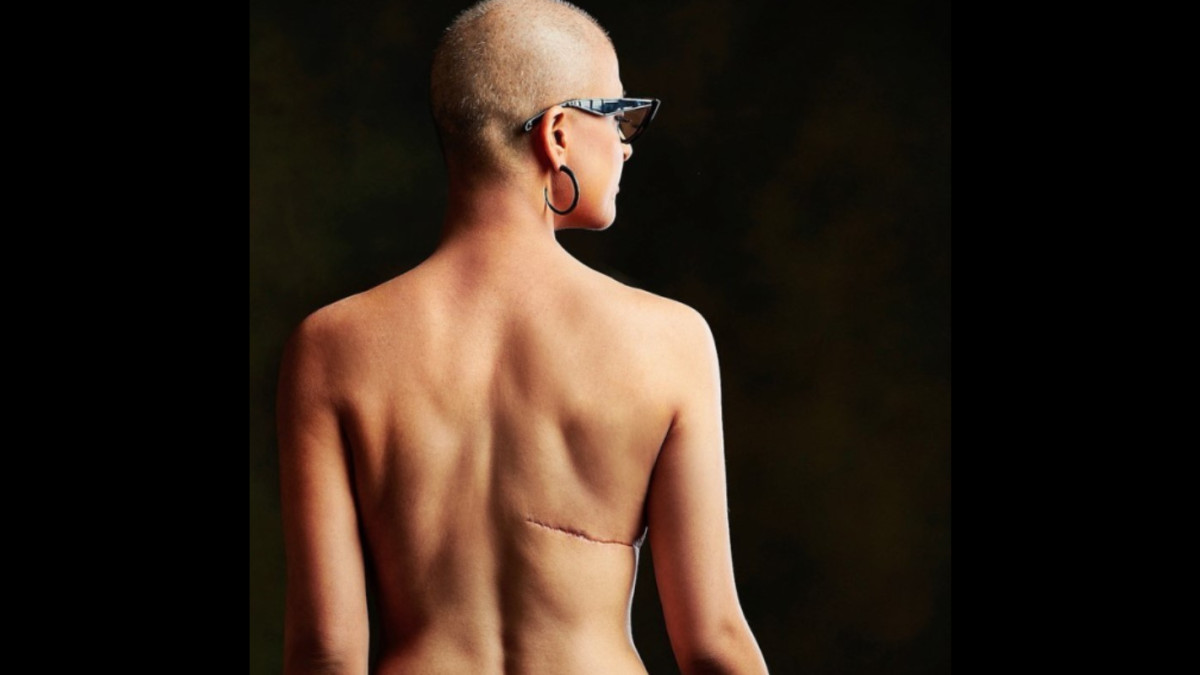 Kapil Sharma On Sunil Grover's Surgery: I Was Shocked

World Cancer Day: Has The Representation Of The Terminally Ill Changed In Movies Over The Years?

Sunil Grover Discharged From Hospital, Greets Paparazzi As He Walks Out Of Hospital

Filmmaker Tahira Kashyap, actor Ayushmann Khurrana's wife, was diagnosed with breast cancer in 2018. The brave woman beat the condition with the help of correct medication and therapy, and she afterward urged the audience to spread breast cancer awareness. She also posted pictures of her bald self to tell her fans that it's not something to be ashamed of and it is part of the process. 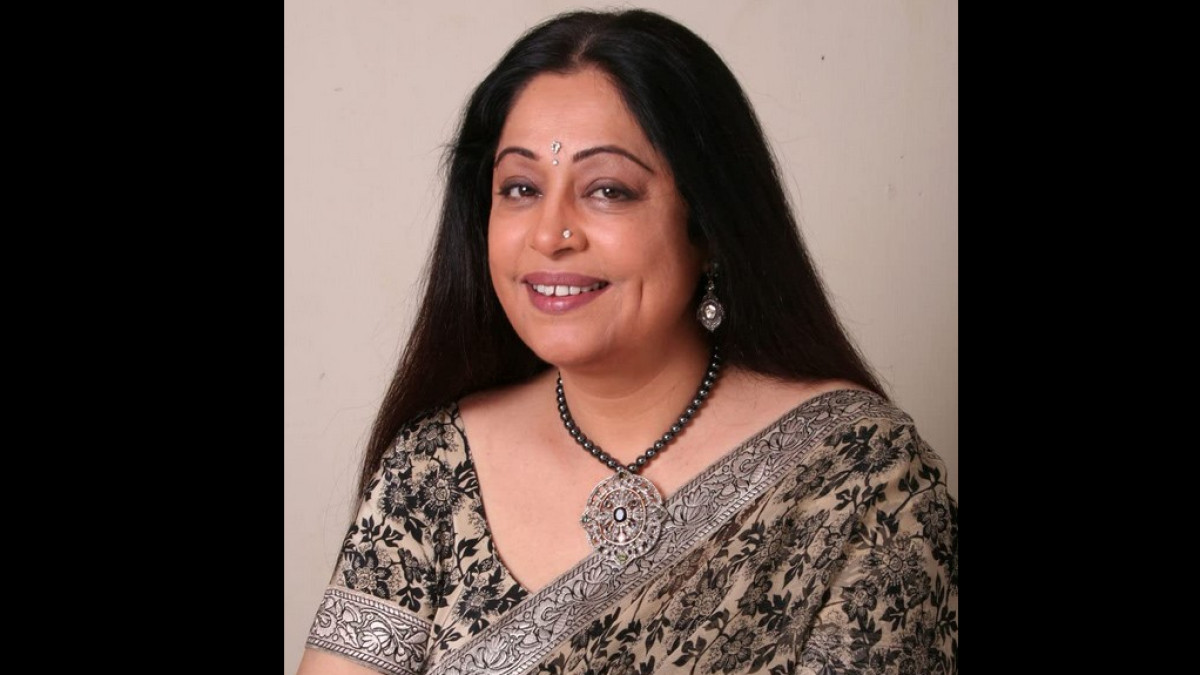 In the year 2021, Bollywood actress Kirron Kher was diagnosed with multiple myeloma. She had then spoken about the same to Hindustan Times and said, "It’s not the ideal situation to be in. Par yeh zindagi hai (but this is life). One learns to deal with it and carry on. There’s no way out except to treat it. Nobody likes going through the treatment or its side effects." The actress is now seen on the show 'India's Got Talent' as a panel judge. 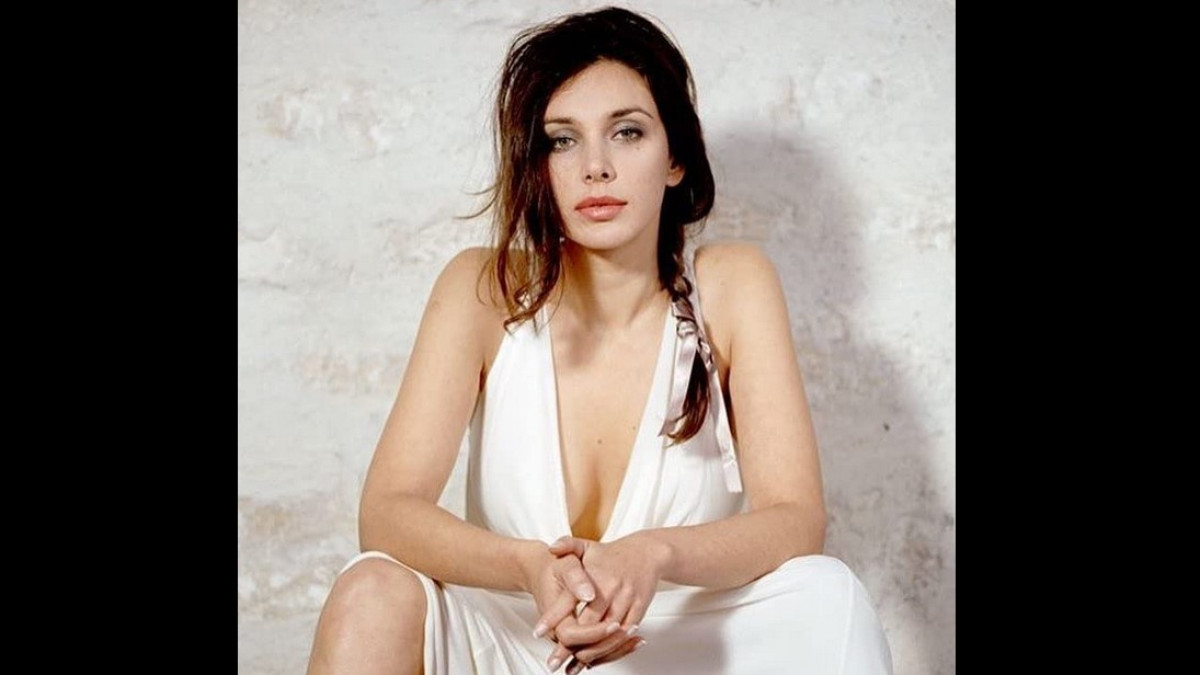 Indian-Canadian actress Lisa Ray was diagnosed with multiple myeloma, a rare and incurable blood cancer. She underwent four months of chemotherapy before receiving a stem cell transplant. Talking about receiving the stem cell, she said, “I was scared, but I had to take a chance. And I survived. It was the best Christmas gift I had ever received, a new birth and a new sense of being.” In February 2010, she was cancer-free.

Wimbledon: Nadal In Action On Tuesday