Home  »  Website  »  Arts & Entertainment  »  Kangana Ranaut After Manikarnika: I Will Expose Each One In Bollywood Now

Kangana Ranaut After Manikarnika: I Will Expose Each One In Bollywood Now 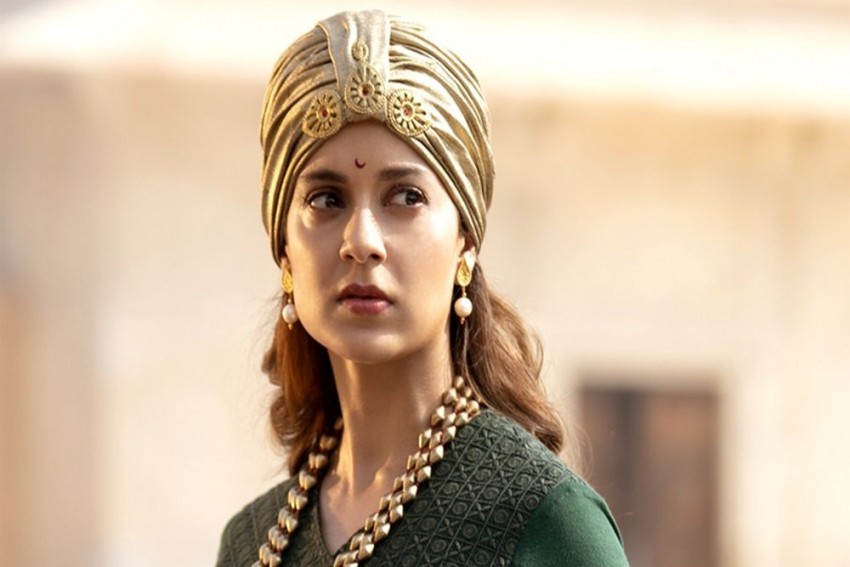 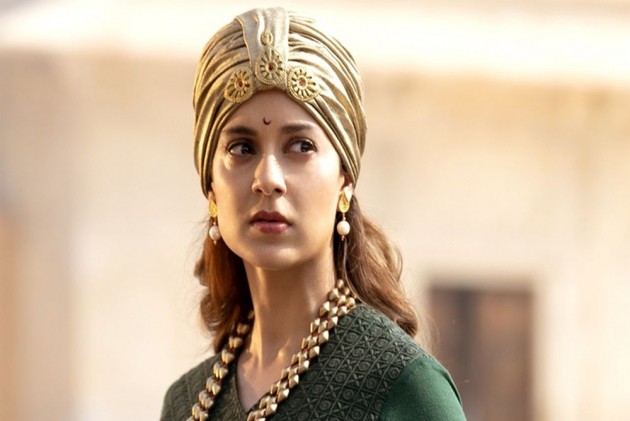 Bollywood actress Kangana Ranaut on Thursday hit out at the Hindi film industry for not supporting her recently-released film Manikarnika and alleged that the industry was ganging up against her for daring to raise the issue of nepotism.

Speaking to the media after holding a special screening of 'Manikarnika' for school children, Ranaut said, "How will you feel if an entire classroom gets together and bullies one person? They have no shame. I don't want to work with these people and I say it on their faces. Some of them are as old as my grandfather."

"I used to call them out here and there for things like sexism, nepotism, pay-parity earlier, but now I will not spare them and will expose each one of them. They have called for trouble by ganging up on me (Main Inki Vaat Laga Dungi)," she said.

When the actor asked if it would have helped if Bollywood had actively promoted Manikarnika, she said, How will that benefit me? I have already won a couple of national awards. At the age of 31 I am a filmmaker, how will they promote me. It's enough that they are promoting each other.

She reiterated her displeasure over those in Bollywood for not promoting a film based on the life of the Queen of Jhansi. "Kaun hain Jhansi Ki Rani? (Who is Queen of Jhansi)? Is she my aunt? She is as much yours as she is mine. Then why are these people afraid and agitated? Because I spoke about nepotism? All these people have made a gang and are picking on me," she said.

Manikarnika is based on Rani Laxmi Bai of Jhansi and features Kangna in the pivotal role.

"Earlier, I used to stand up against sexism, pay disparity and nepotism in Bollywood but now, I will expose everybody. One thing is for sure that they have called for trouble by ganging up against me," she said.

Asked if her "Manikarnika..." would have got more benefit if her colleagues from Bollywood would have promoted the film, Kangana said: "I don't think promotions of my film by other actors will benefit my film. I have already won three national awards and at the age of 31, I have become a filmmaker so who are they to promote me? If they get successful in promoting themselves then, it will be a huge thing for them."