A team dinner inspired India to hold Qatar to a draw in the qualifiers, while England have a no phones, no separate tables policy during team meals.

It was a reality check for the 104th-ranked Indians after three convincing wins in June in the Asian Cup qualifiers and a 1-1 draw against Singapore on Saturday. After the formation of ATK Mohun Bagan, the Mariners have played East Bengal four time winning on all occasions. Get EB vs ATKMB, Durand Cup 2022 live streaming details. 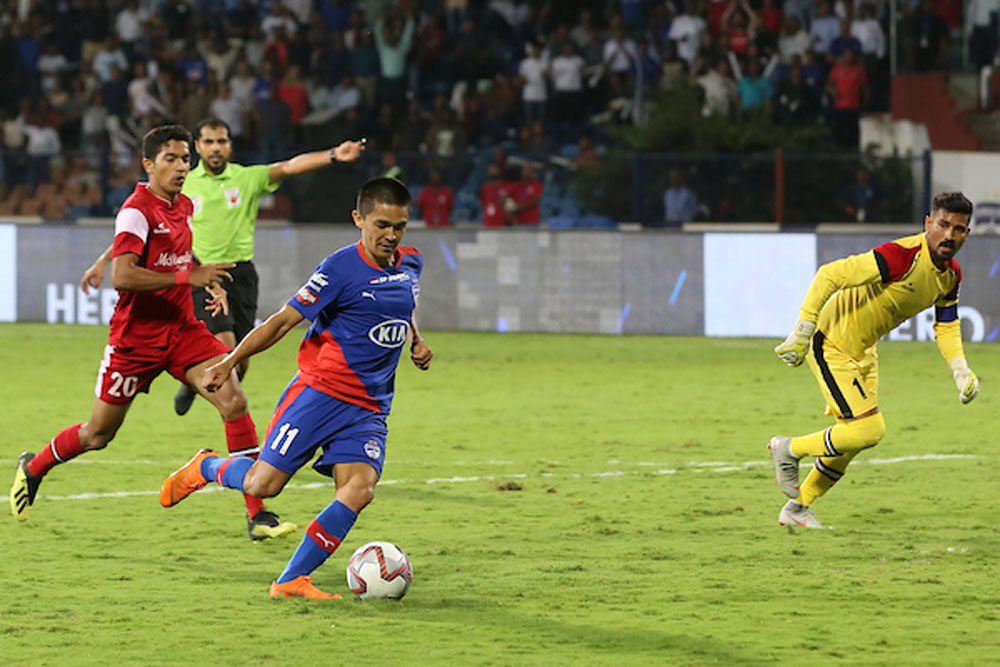 Live Streaming Of Bengaluru FC Vs NorthEast FC: How And Where To Watch ISL 2022-23 Live Coverage

Sunil Chhetri will be the star attraction as his Bengaluru FC look to start off on a winning note in the ISL 2022-23 season. India have been drawn in Group D with Hong Kong, Afghanistan, and Cambodia in the AFC Asian Cup China 2023 final round qualifiers.

ATK Mohun Bagan will be missing the services of Ropy Krishna and Sandesh Jhingan against Blue Star FC in their AFC Cup 2022 preliminary round two game.

BHR Vs IND: India Go Down To Bahrain In An International Football Friendly Despite Rahul Bheke Strike

Mahdi Humaidan scored the all-important goal in the 88th minute to win the game for Bahrain. India are ranked 104 compared to Bahrain's 91.

ATK Mohun Bagan have so far played thrice against East Bengal in the Indian Super League and won all the games.

ATK Mohun Bagan's last game in the ISL 2021-22 was against Hyderabad FC on January 5. They had their next three games postponed due to COVID-19.