The meteorological department had predicted heavy rain but the administration did not make any arrangements and the officials were caught unawares, the former chief minister said, adding as a result, life came to a...

A senior SP leader said, The party is gearing up for the 2024 Lok Sabha elections and the focus is to strengthen the organisation to take on the BJP with full force.

'Bullet Train Of Crime' Running Under BJP's Second Term In UP: Akhilesh Yadav

They have no fear of police at all. Incidents of bank robbery, locker theft, rape, shooting and murder are taking place unabated. The people of the state are scared and there is an atmosphere of fear all around. A bullet... Samajwadi Party president Akhilesh Yadav on Sunday accused the Adityanath government of lowering the morale of the Uttar Pradesh police by removing its chief Mukul Goel.

Akhilesh Yadav attacked the BJP on the issue of price rise, alleging that the saffron party has become a company, which is passing on increased cost to people without reducing profit. 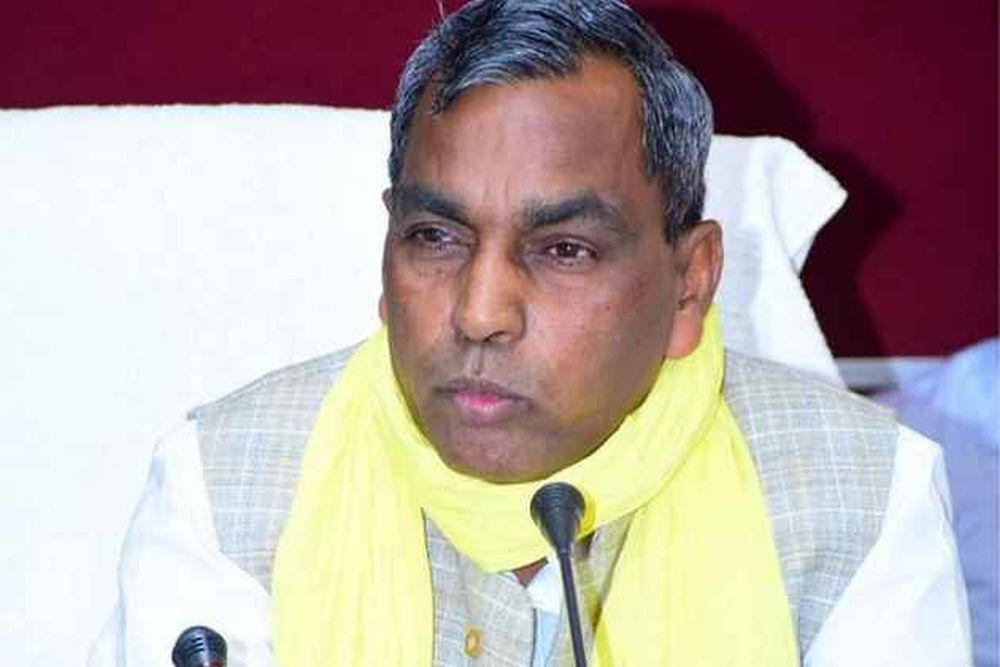 No Longer In Alliance With SP: Om Prakash Rajbhar