The 17-year-old defeated world champion Magnus Carlsen thrice in just six months, something that will go down as one of the highlights of his career.

R Praggnanandhaa became the first Indian player to reach the final of the Chessable Masters. 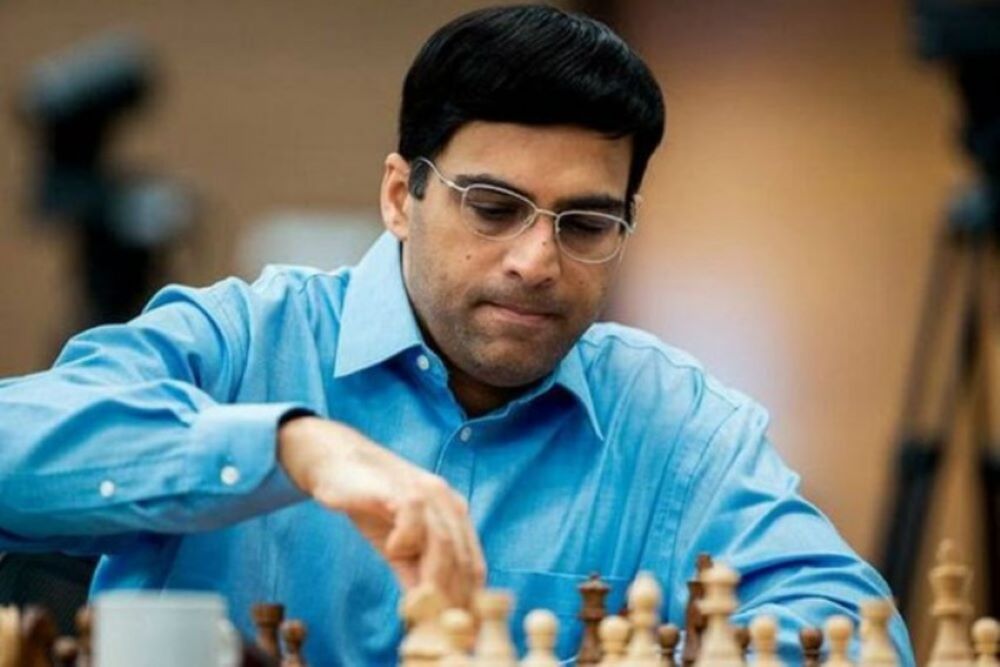 Cheating In Chess Is Not Rampant: Viswanathan Anand

Reigning world champion Magnus Carlsen kicked up a storm in September this year when he levelled cheating allegations against US teenager Hans Niemann.

India 'A' has 16 match points. The top-seeded USA roared back into contention with a convincing 3-1 defeat of Turkey and joined India 'A' on 16 points at the Chess Olympiad. R Praggnanandhaa emerged as a winner after Magnus Carlsen made a blunder in the 40th move and resigned immediately in the next move. The Tata Steel Masters will be held in Wijk Ann Zee in Netherlands between January 13 and January 29 next year. 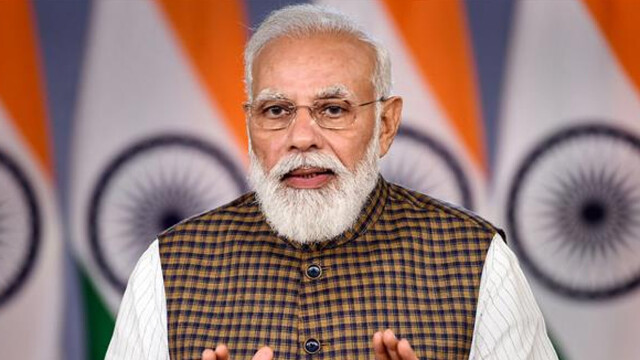 "We are all rejoicing on the success of the young genius R Praggnanandhaa. Proud of his accomplishment of winning against the noted champion Magnus Carlsen," Modi tweeted.

R Praggnanandhaa's win over Magnus Carlsen comes after a moderate run in the earlier rounds, which included one win, two draws and four defeats.