Congress accused Arvind Kejriwal and his party of adopting all kinds of low tactics in politics and said they have now fallen to a new low by taking the name of Bhagat Singh along with those accused of corruption.

Congress leader Rahul Gandhi in his request to ED had sought exemption from the questioning scheduled on Friday (June 17) as he wants to remain with his ailing mother, Sonia Gandhi.

Congress chief Sonia Gandhi was summoned for questioning by Enforcement Directorate(ED) in National Herald case, which was scheduled for tomorrow.

Delhi Deputy CM Manish Sisodia claimed that his questioning and possible arrest were taking place as the BJP was scared of the AAP's ‘popularity’ in Gujarat.

Congress leader Rahul Gandhi has requested tomorrow's questioning be pushed back, since he is with mother his Sonia Gandhi at the hospital: Sources TMC MP Abhishek Banerjee Appears Before ED In Delhi, To Be Quizzed In Money Laundering Case

According to the ED officials, Abhishek Banerjee's statement will be recorded under the Prevention of Money Laundering Act (PMLA) and he is expected to be confronted with some 'evidences' gathered by investigators in the... 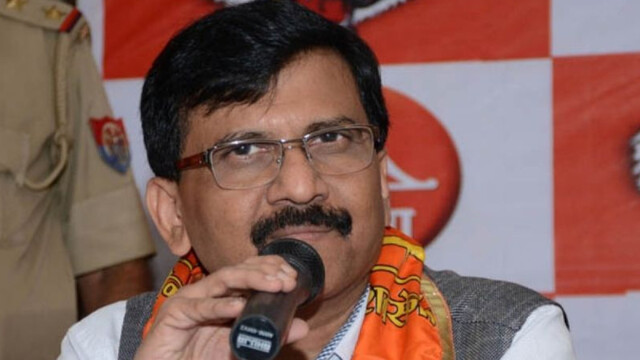 Sanjay Raut has been summoned for questioning by the Election Department in a money-laundering probe linked to the re-development of a Mumbai 'chawl' and other related financial transactions involving his wife and friends.