As per national grid operation Power System Operation Corporation data (POSOCO), power consumption in the country grew 13.6 per cent year-on-year to 132.98 billion units (BU) in April, showing the impact of the early onset...

Amid a deepening coal shortage crisis, the Delhi government on Thursday warned that there may be problem in providing uninterrupted electricity supply to important establishments in the capital including Metro trains and... Pakistan has plunged into a crippling electricity crisis that is mostly attributed to mismanagement, inefficiencies, power theft and politically-motivated appointments in the power utilities 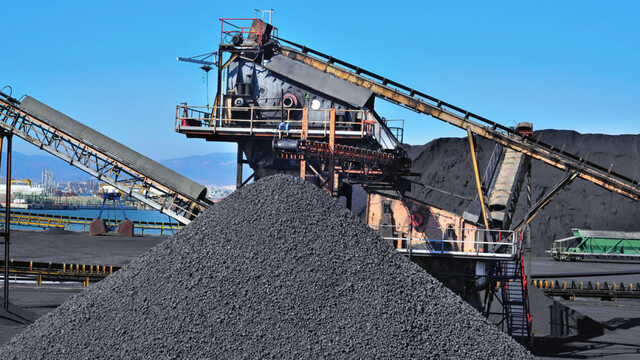 Coal supply to electricity generating plants increased by 24.5 per cent to 677.67 million tonnes in FY22 compared to that of the preceding fiscal, the government data said. Coal Stock At Over 52 MT; Enough For About 24 Days' Requirement Of Power Plants

The Domestic Coal Based (DCB) power plants have generated a record-high power of 3.3 BU per day in June 2022 (till 16th)