Bery Satisfied Over Projections On The Country's GDP Growth Rate

Vice-chairman of Niti Aayog Suman Bery expressed satisfaction with the projections on the country's GDP growth rate despite global uncertainty.

An experienced policy economist and research administrator, Bery has replaced Rajiv Kumar as the vice-chairman of the government think tank. 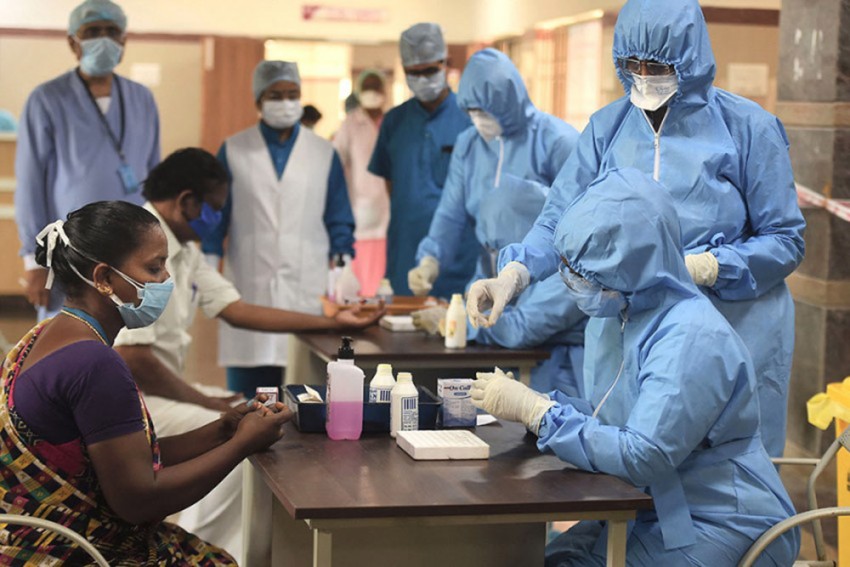 Bery further said any appraisal of potential, performance and policies should also take into account the global headwinds, challenges and India's performance relative to other economies