Uttar Pradesh: The police said the Pakistan flag was removed as soon as police got information about it.

Hyderabad Gang-Rape: Police Want To Try Juveniles As Adults To Maximise Punishment, All You Need To Know

Six persons have been accused of being party to the gang rape of a teenage girl in Hyderabad last week. Five of them are minors and three out of the five are sons of politicians. 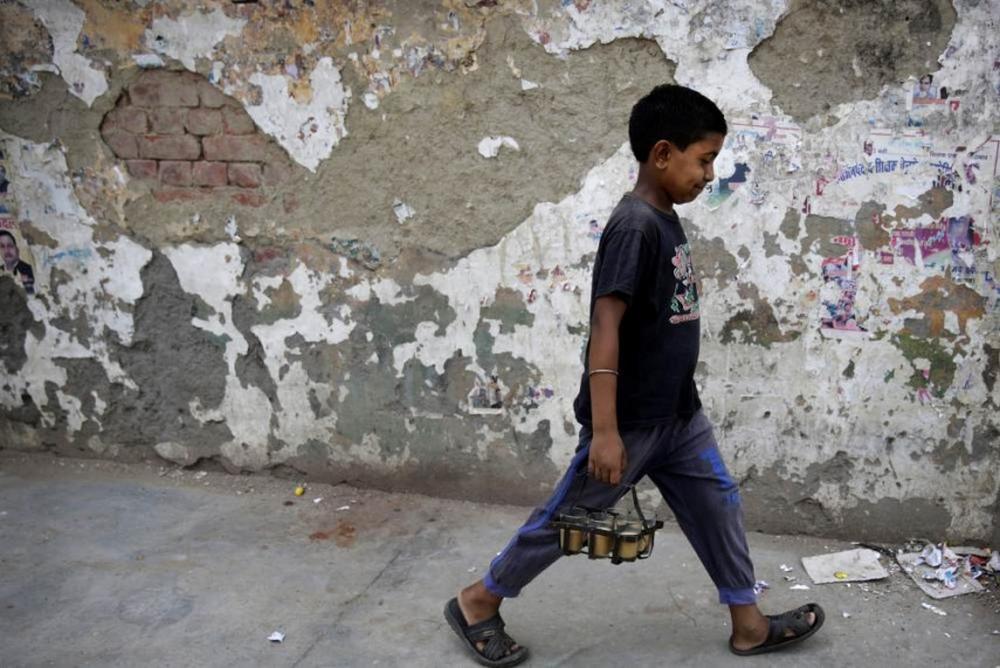 No arrest has been made in this connection so far the police said. The woman's family lived in a village in Mokhada with their two children aged 15 and 12. They used to work as labourers.

The juvenile has been apprehended, they said. The police received information on Thursday that an injured man was lying on a street in Vishwas Nagar, officials said. A 17-year-old girl was gangraped by five persons in Hyderabad, which included three juveniles, according to the police. 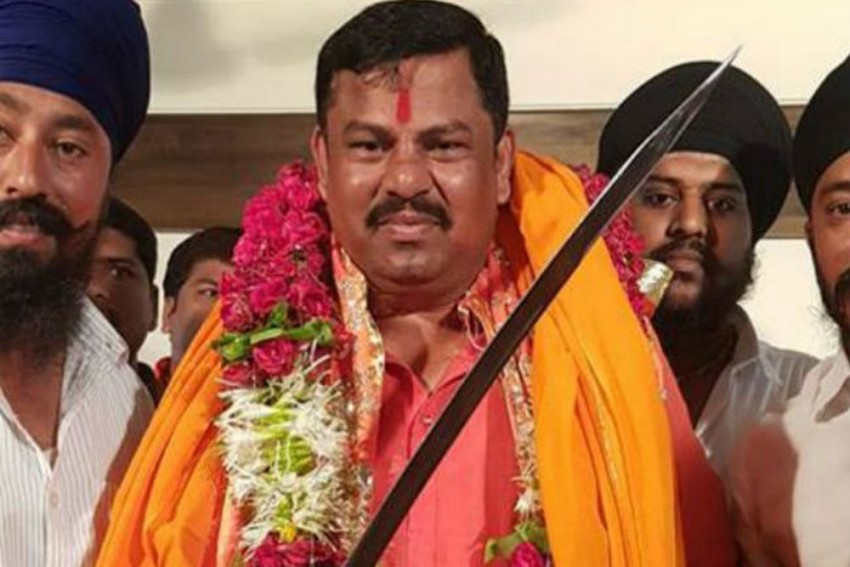 File FIR Against Those Who Made Kids Raise Slogans Against T Raja Singh: NCPCR To Hyderabad Police

The National Commission for Protection of Child Rights has urged the Hyderabad Police to file an FIR against those who have made school children raise slogans against BJP MLA T Raja Singh.

A purported video of the incident was making the rounds on social media.