The NC president complimented party functionaries for mass outreach in their areas, saying this would further galvanize the party at the grassroots level 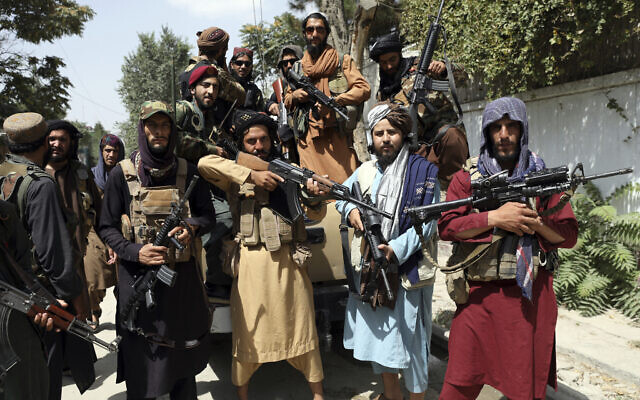