Current Account Slips Into Deficit, At 1.2% In FY22 On Wider Trade Gap

In absolute terms, the deficit for FY22 came at $38.7 billion as against a surplus of $24 billion in the year-ago period, data released by the RBI showed 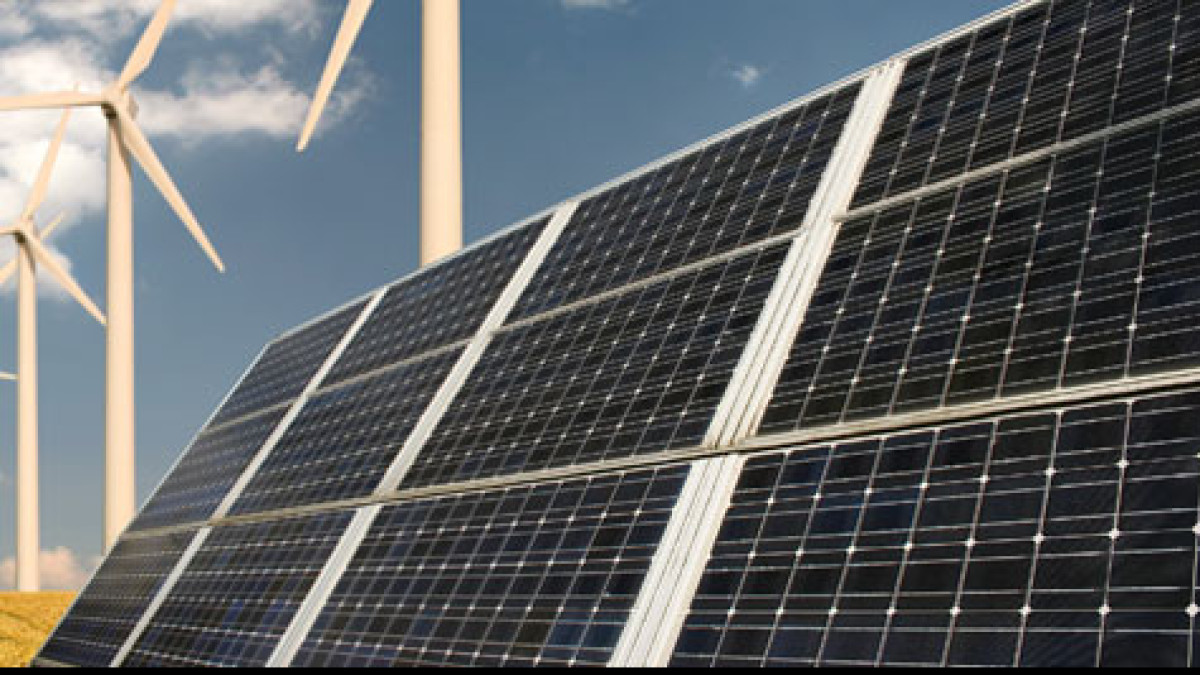 Last year, the government had announced imposing 40 per cent BCD on solar modules and 25 per cent on solar cells with effect from April 1, 2022 In April, the edible oil inflation remained in double digits for the 29th consecutive month, as per a report.

Telecommunications, computer, and information services, other business services, and transport are the top contributors to the exports.

60% Of Indian Exporters Received Payments Of Shipments From Russia: Official

Federation of Indian Export Organisations (FIEO) had shared with the Directorate General of Foreign Trade (DGFT) in March that Indian exporters have payments...

The weaker yen helps make Japanese exports more competitive overseas and fattens profits when they are converted from dollars to yen, but it also raises costs...

The Term-Ahead Market, comprising intra-day, contingency, daily and weekly contracts, traded 823 MUs in March, which is a Y-o-Y growth of 251 per cent.

Goyal, who is in Australia on a three-day visit, said that both the countries are already at an advanced stage of entering into an agreement for greater...

While total exports during last fiscal year increased to a record high of $417.81 billion, imports too soared to $610.22 billion, leaving a trade gap of...

In the last financial year, the fiscal deficit or gap between the expenditure and revenue was 76 per cent of the Revised Estiamate (RE) of 2020-21.

GAIL Continues To Pay For Russian LNG Imports In US Dollar

GAIL has a deal to receive 2.5 million tonnes of liquefied natural gas (LNG) annually on a delivered basis from Russia's Gazprom.

$400 Billion Merchandise Exports Is A Great Achievement, But Can India Sustain This Growth?

Even before the pandemic (FY15-FY20) India’s export competitiveness was being questioned as merchandise shipments from the country grew at a meagre 0.19 per...

As a part of the deal, Russia will also take care of shipping and insurance for delivering the crude to India

Imports during the month too jumped 36 per cent to $55.45 billion, with inbound shipments of petroleum and crude oil surging 69 per cent to $15.28 billion.

Talking about the India-Canada relationship, he said this economic partnership will strengthen efforts to take economic ties to the next level

Coal Imports From Russia Could Be Highest In Over Two Years In March: Report

About 8,70,000 tonnes of coking coal are either already delivered or are expected to get delivered in India by March 20. This will be the highest since April...

WTO is a 164-member multilateral body that formulates rules for global exports and imports and adjudicates disputes between two or more than two countries on...

Several nations are realigning their foreign policies vis-a-vis Russia, but up to 70 per cent of India's defence equipment is Russian. This complicates calls...

How The Russia-Ukraine War Could Impact India's Export Import Sectors

The ongoing war has caused the Indian rupee to depreciate further against the US dollar. Exporters will benefit but the import bill will increase.

India spent $94.3 billion in the first 10 months (April-January) of the ongoing financial year that started April 1, 2021.