The 48-year-old Yunus was seen distributing swords to the crowd while Salim, 22, was seen receiving them from Yunus, said police. 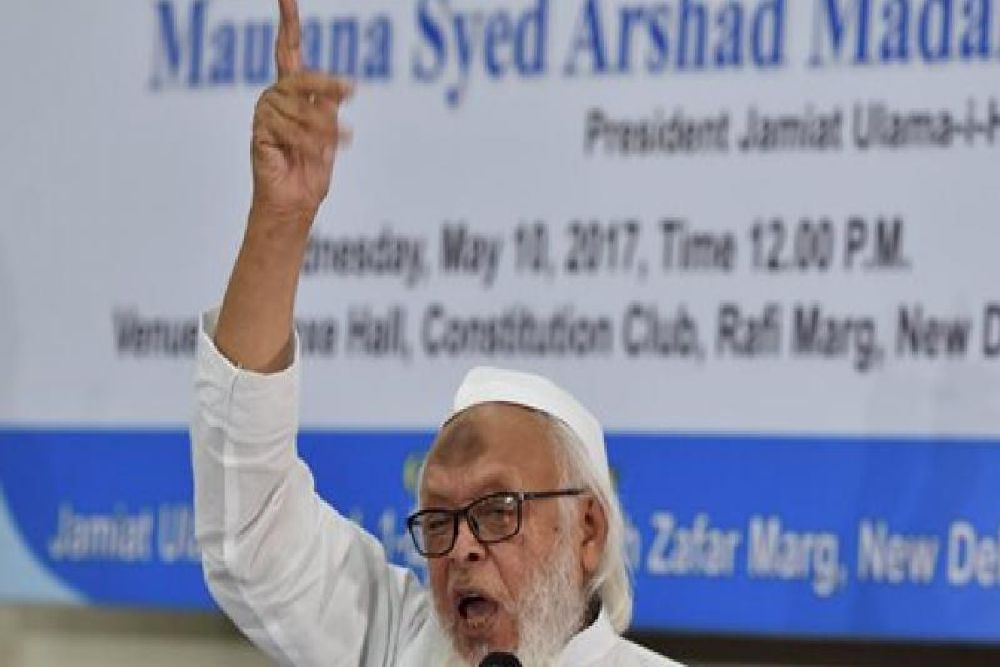 A delegation of Jamiat Ulema-e-Hind met senior police officials and expressed concern over the arrest of innocent people following the Jahangirpuri violence.

The Delhi Police Crime Branch on Thursday arrested one of the most wanted accused of Jahangirpuri communal riots from West Bengal, sources said. The Enforcement Directorate has registered a money laundering case against various suspects of the recent Jahangirpuri violence case including prime accused...

Locals present during a press conference in Kushal Chowk said they will take out a 'Tiranga Yatra' in the area to represent brotherhood on Sunday.

Raja Iqbal Singh, the mayor of the North Delhi Municipal Corporation, belongs to a household that for long has been related to the Akali Dal. He was the... 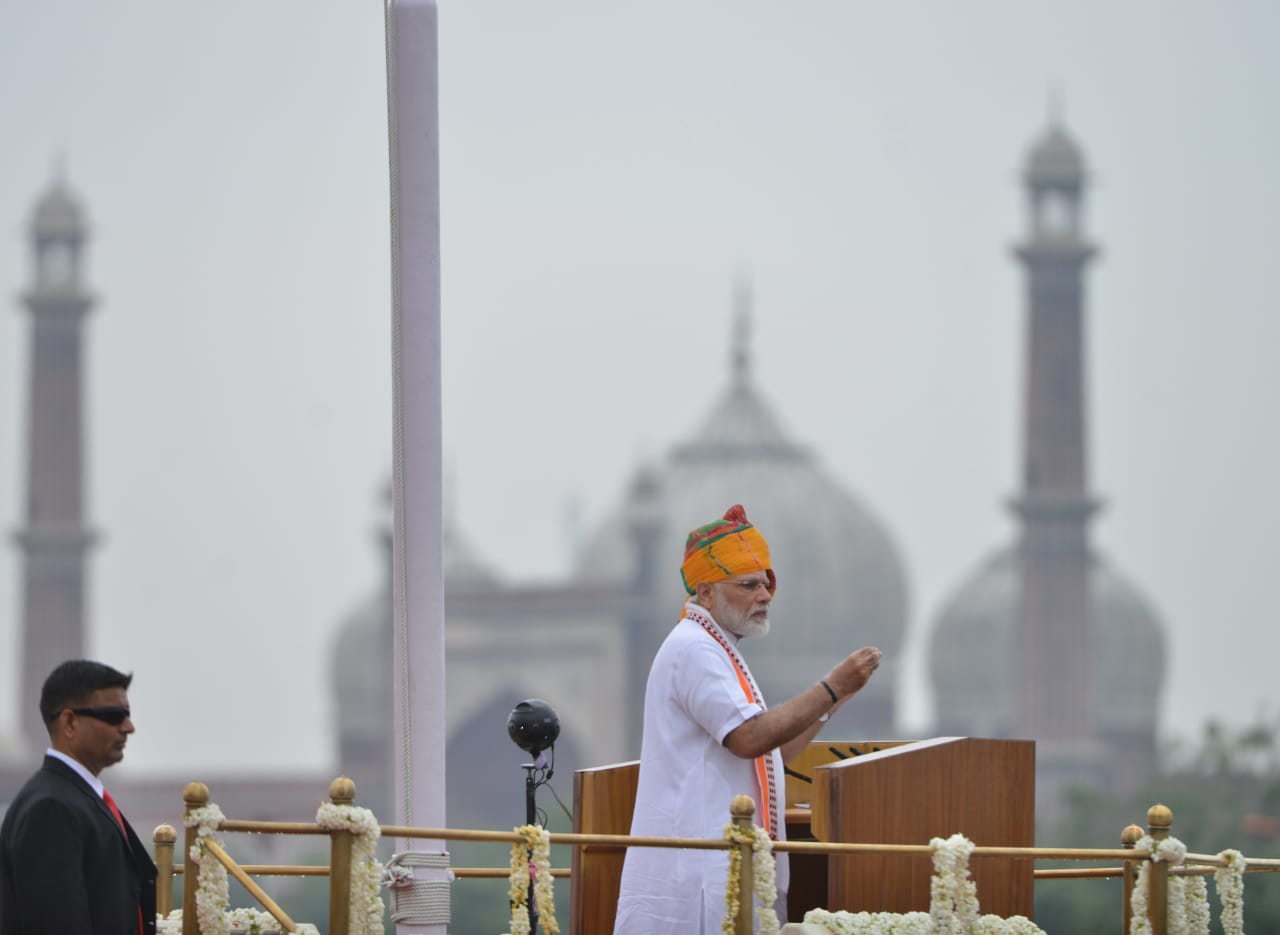 The historic monument has been fully secured with the multi-layered security arrangements that we typically have on Independence Day.

Several residents of Jahangirpuri claimed they had no idea their shops would be demolished following a joint drive against 'illegal encroachment' on Wednesday,...

Eight police personnel and a local resident sustained injuries in the clashes.

An official said the anti-encroachment drive in Jahangirpuri, which witnessed clashes on Hanuman Jayanti last week, was stopped as soon as the order was...

SC Stays Demolition In Delhi's Jahangirpuri As BJP, AAP Blame Each Other For Violence

Delhi BJP chief Adesh Gupta on Tuesday wrote to NDMC mayor to identify and raze illegal constructions of rioters in Jahangirpuri with bulldozers.

'They Fired On US': What Delhi Police Said On Jehangiri Puri Violence

The police has said that nobody involved will be spared irrespective of class or religion.

BJP Was Behind The Jahangirpuri Violence: AAP

The Aam Aadmi Party (AAP) on Sunday alleged that the BJP was behind the violence during the Hanuman Jayanti procession in northwest Delhi's Jahangirpuri.

According to the police, there was stone-pelting and arson during the clashes between the two communities. Some vehicles were also torched.

The Delhi Police has arrested 14 people over the violence during a Hanuman Jayanti procession in Jahangirpuri.

Muslims led by Tahir Ahmad welcomed the procession, showering petals and offering garlands to those taking part in it.

Delhi Hanuman Jayanti Violence: UP Has Set An Example In Dealing With Violence, Says UP Minister

Delhi Hanuman Jayanti Clashes: The Delhi Police has arrested 14 people after stones were pelted at a procession on Saturday and some vehicles were burnt.

According to police, a clash broke out between two communities. Adequate forces have been deployed to control the situation.

India cannot afford to remain stagnant at this juncture and it has to become self-reliant, Prime Minister Narendra Modi said on Saturday.