The IMF said Wednesday that recent tightening by many central banks around the world will prevent high inflation from becoming entrenched.

As per official GDP estimates, the Indian economy expanded 13.5 per cent in June quarter, higher than 4.10 per cent growth clocked in January-March

Moody's saw the Indian economy expanding by 7.6 per cent in the current fiscal compared to 8.7 per cent growth in the last financial year that ended on March 31. For 2023-24, it estimates a 6.3 per cent GDP growth 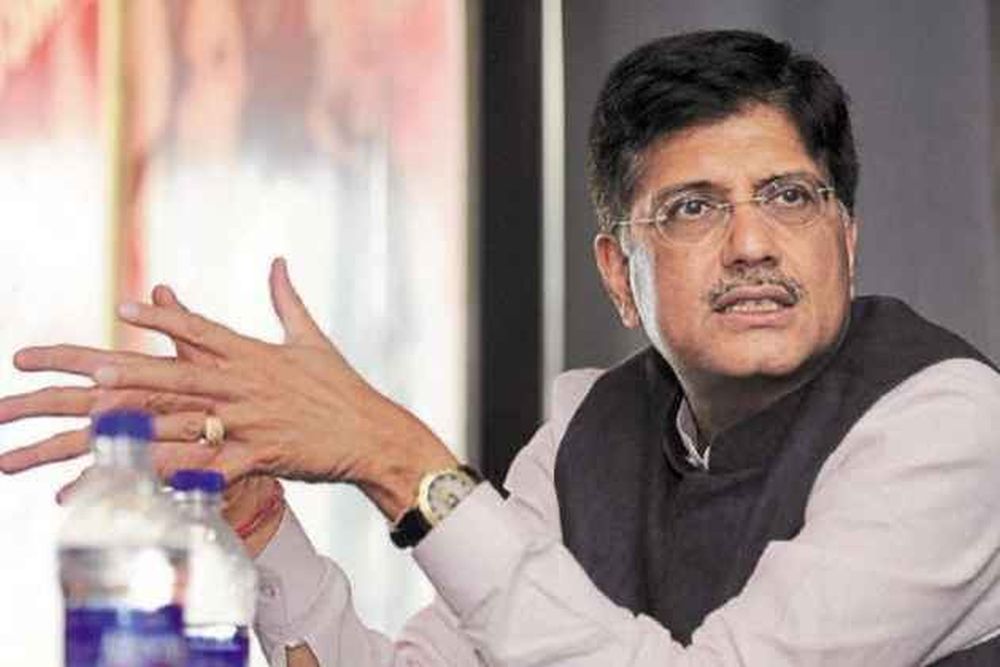 India Will Be Pillar Of Global Economic Revival: Goyal

Asserting that India is the best destination for investments, Goyal said the government has taken several structural reforms, and more are in the pipeline

The start-up ecosystem in the country has brought in a new wave in the global economy and the youths have been able to take advantage of this, Himanta Biswa Sarma said at an event organised to celebrate Assam's start-up... FIS Global will launch its CBDC virtual lab for usage by central banks across the globe, including India. The NYSE-listed company believes it will help them launch their own digital currencies in the economy War In Ukraine Drags On Global Economy Into 2023: OECD

The Paris-based organisation projects worldwide growth to be a modest 3% this year before slowing further to just 2.2% next year, representing around USD 2.8 trillion in lost global output in 2023 The Knight Frank-NAREDCO Real Estate Sentiment Index Q2 2022 (April - June 2022) report has cited that the current sentiment score has moderated to 62 from the...

Leaders also agreed on a ban on imports of Russian gold and to step up aid to countries hit with food shortages by the blockage on Ukraine grain shipments...

The country's economy at present stood at about $3.2 trillion and in nine years from today, he said, it will be about $6.5 trillion

Indian Economy To Grow By 7-7.8% In FY23 Despite Global Headwinds: Experts

Amidst the uncertainty regarding the global economy, and heightened geopolitical tensions, the key agenda behind this year’s WTO meeting was to ensure food...

Explained: Wall Street Slips Into A Bear Market; Here's What That Means

Rising interest rates, high inflation, the war in Ukraine and a slowdown in China's economy have led investors to reconsider what they're willing to pay for a...

The “yield curve” is watched for clues on how the bond market feels about the long-term outlook for the U.S. economy. On Tuesday, a closely followed part...

For the United States alone, the World Bank has slashed its growth forecast to 2.5% this year from 5.7% in 2021 and from the 3.7% it had forecast in January

The meeting Tuesday will be the first since Biden renominated Powell to lead the central bank and comes weeks after his confirmation for a second term by the... 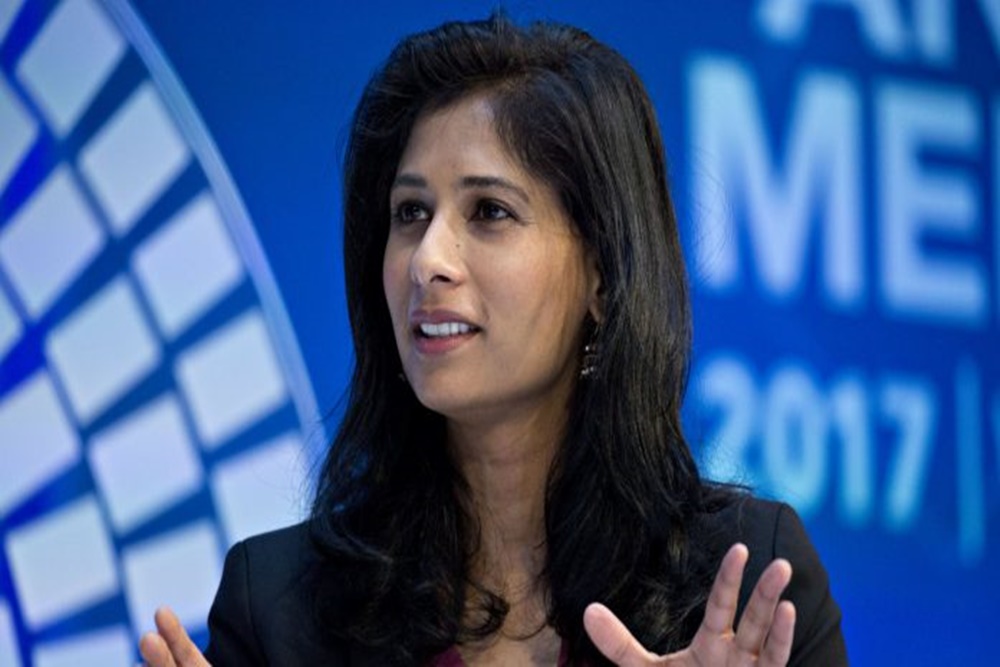 Advanced Economies To Be Back On Track By 2024: Gita Gopinath

Economies worldwide have been adversely impacted by the coronavirus pandemic and are slowly coming back into the recovery path.

The WEF, which describes itself as an international organization for public-private partnership, is hosting its annual meeting in Davos after a gap of more...

The latest tool in the struggle against inflation is Bitcoin. In more recent times, institutional investors seem to be gravitating towards Bitcoin, presumably... 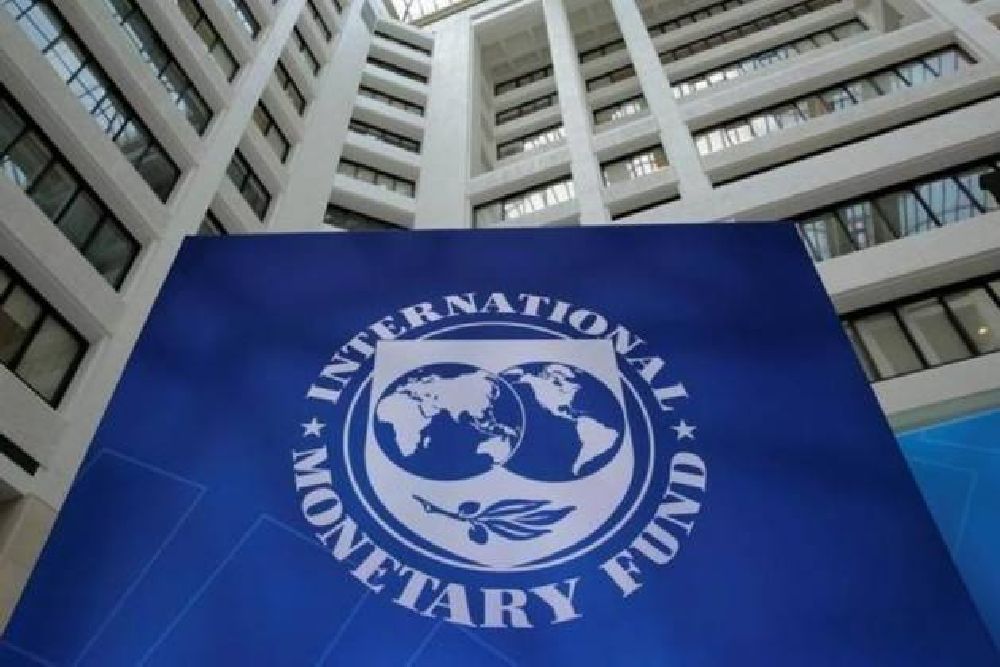 IMF Managing Director Kristalina Georgieva said the consequences of Russia's invasion was contributing to economic downgrades for 186 countries, although most... 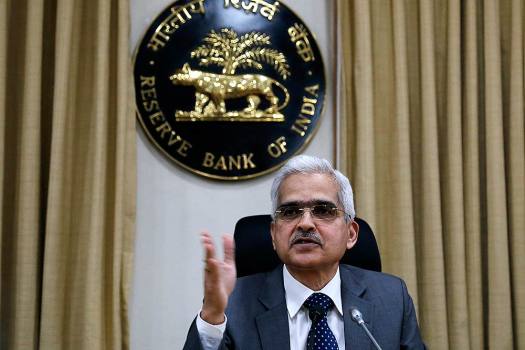 What Does RBI’s Decision To Rationalise Risk Weights For Home Loans Mean For You?

The repo rate stays at 4 per cent. So, banks will have more funds to offer to borrowers and interest rates on home loans will stay at the current low levels

Rice said that the negative impact of the war in Ukraine on the US, the EU, and Chinese economies could dampen external demand for India's exports, while...

They spoke about the issue of global supply chains being affected, commodity prices rising and the possible effects on the world economy

Russia's war has significantly heightened the likelihood of runaway inflation, another economic setback or both