Delhi CM Arvind Kejriwal also referred to the upcoming Assembly elections in Gujarat, saying his party's vote share in that state has increased by four per cent after the CBI raids against his deputy Manish Sisodia.

Arvind Kejriwal also alleged that the BJP had targeted 40 AAP MLAs and offered Rs 20 crore to each of them to switch sides. 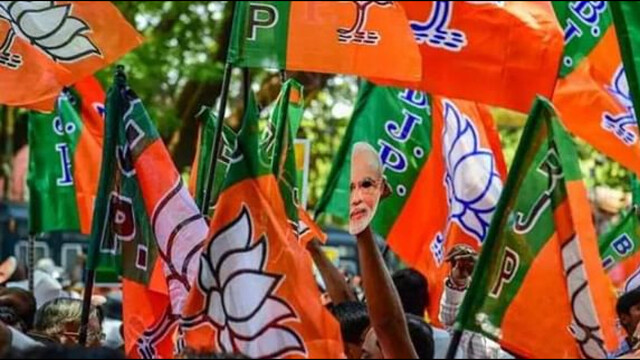 Leader of Opposition in the Assembly Ramvir Singh Bidhuri said the MLAs will sit on a night-long protest for the second consecutive day to demand a probe into various scams by the Delhi government.

BJP MLAs Marshaled Out Of Delhi Assembly Ahead Of Trust Vote

BJP MLAs in Delhi were seen walking out of the state Assembly meeting on Monday. Delhi Assembly special session was called by the ruling AAP to discuss how the BJP was allegedly trying to ‘poach’ its MLAs and highlight the achievements of the Arvind Kejriwal government. AAP and BJP MLAs trooped into the well of the House creating a ruckus with the proceedings, which were adjourned twice. The unveiling of renovated British-era execution room and a Corona Warriors Memorial will take place on Delhi Assembly premises on Tuesday.

Droupadi Murmu Vs Yashwant Sinha: Voting To Conclude At 5 PM; All You Need To Know

The electoral college which elects the president through the system of proportional representation by means of single transferable vote comprises MPs and...

The BJP-led central government is being accused of using force and hooliganism in not allowing MCD elections in the city. Delhi Chief Minister Arvind Kejriwal...

Delhi Assembly proceedings were adjourned for short a span of time following a ruckus created by AAP MLAs.

Centre Is Playing With Future Of Six Lakh Students Of Delhi: Manish Sisodia

Manish Sisodia said that the Centre is playing with the future of six lakh students of Delhi by repeatedly transferring senior officers after...

BJP leaders, including Gupta and Bidhuri, wrote to the Kejriwal government in April demanding the release of fund for the salaries to employees of 12 Delhi...

Delhi Assembly Speaker Ram Niwas Goel on Monday suspended three BJP MLAs for the day amid vociferous protest by the AAP over derogatory remarks made by Delhi... 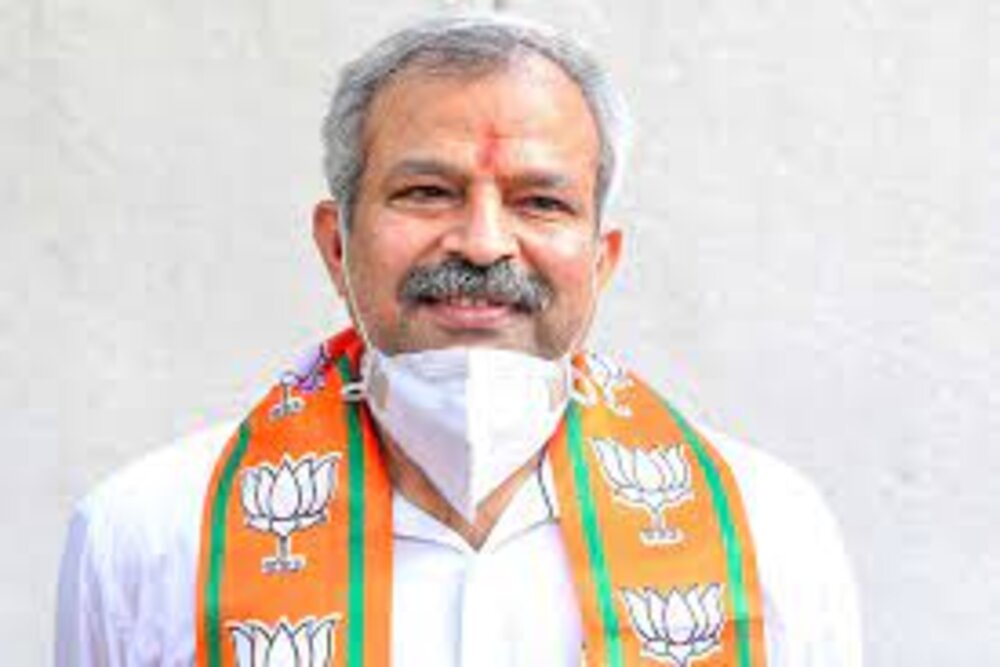 The Delhi Assembly proceedings were adjourned for 15 minutes on Monday morning after AAP MLAs entered the well of the House shouting slogans over...

A war of words erupted between AAP and BJP members assembly after a legislator of the ruling party, Somnath Bharti, alleged that the BJP and the RSS were...

The Delhi Assembly in January passed a bill for setting up a world-class teachers’ training university. The university will offer teacher education...