Bihar Deputy CM Tejaswi Yadav said the coming to power of the Mahagathbandhan, which now comprises the JD(U), the RJD, the Congress and several small parties in Bihar, ‘augurs well for opposition unity’. Former Chancellor Rishi Sunak has maintained a steady lead among his Tory parliamentary colleagues since he declared his intention to run for Conservative Party leadership last week.

MLA Shobharani Kushwah got suspended on Friday for voting in favor of a Congress candidate. 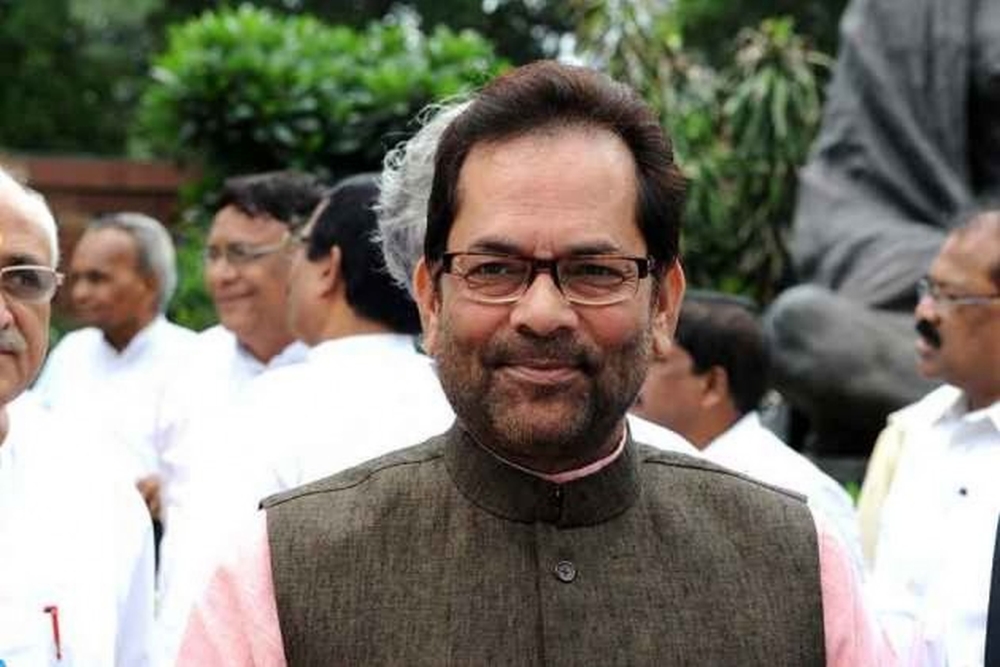 Is Mukhtar Abbas Naqvi BJP’s Pick For Vice President Of India? All You Need To Know

The possibility of Mukhtar Abbas Naqvi being the BJP’s candidate for Vice President of India has been rife after the former dropped some hints, saying his 'political career is not over yet’.