It was Cristiano Ronaldo’s 144goal for Manchester United over two spells. He had 450 with Real Madrid, 101 for Juventus and five for Sporting Lisbon.

Manchester United are on a four-game winning stream in Premier League 2022-23 while rivals Manchester City are second in points table. Get live streaming details.

Three days after Manchester United beat Liverpool 4-0 to open their overseas tour in Bangkok, they Melbourne Victory 4-1 at MCG. The victory helped Manchester United to the second place in Group E behind leaders Real Sociedad. Arsenal top group A. 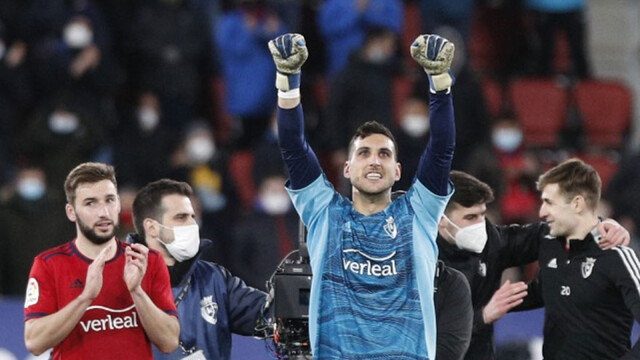 Erling Haaland scored his third hat-trick of the season for Manchester City and his third in successive home league games.