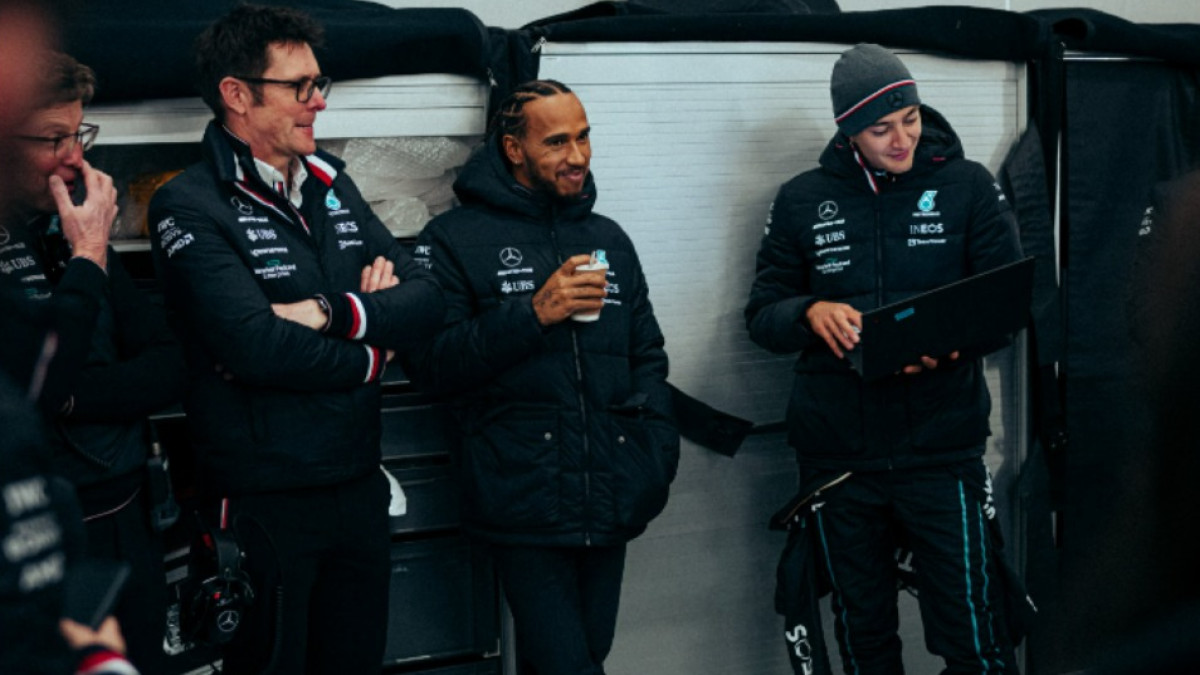 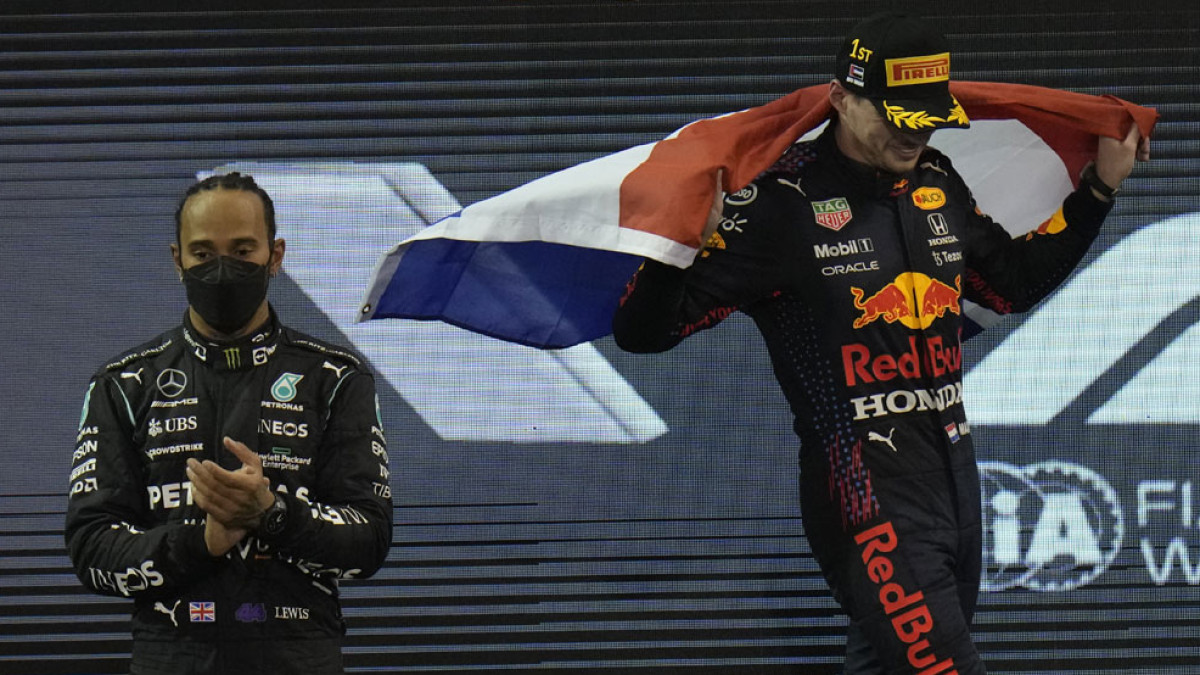 This is the second time in the year Ferrari driver Charles Leclerc has tested positive for Covid-19. He was tested in Maranello upon his return from the... 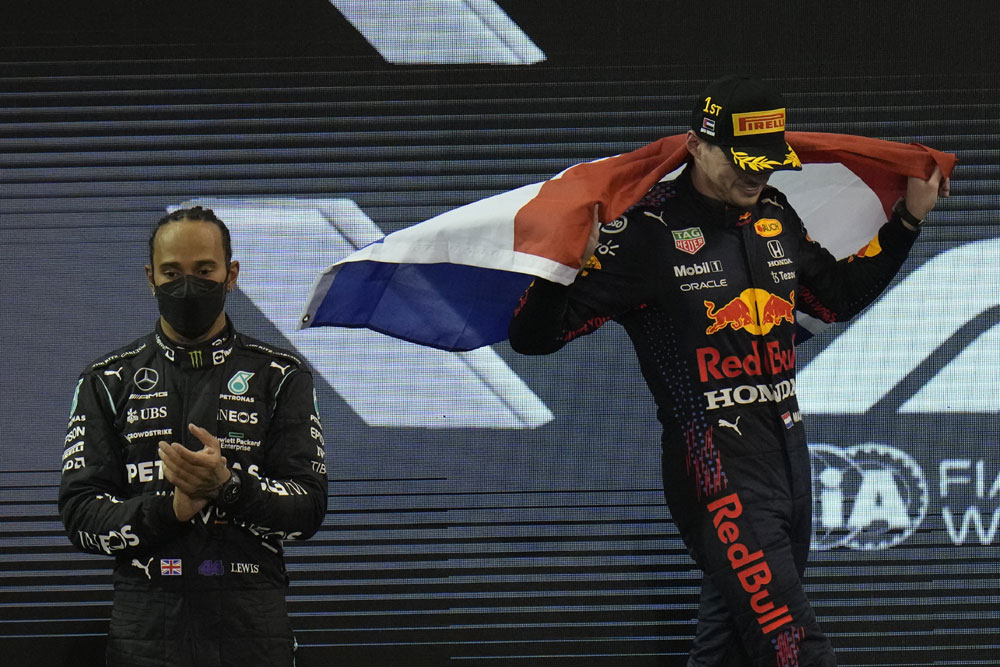 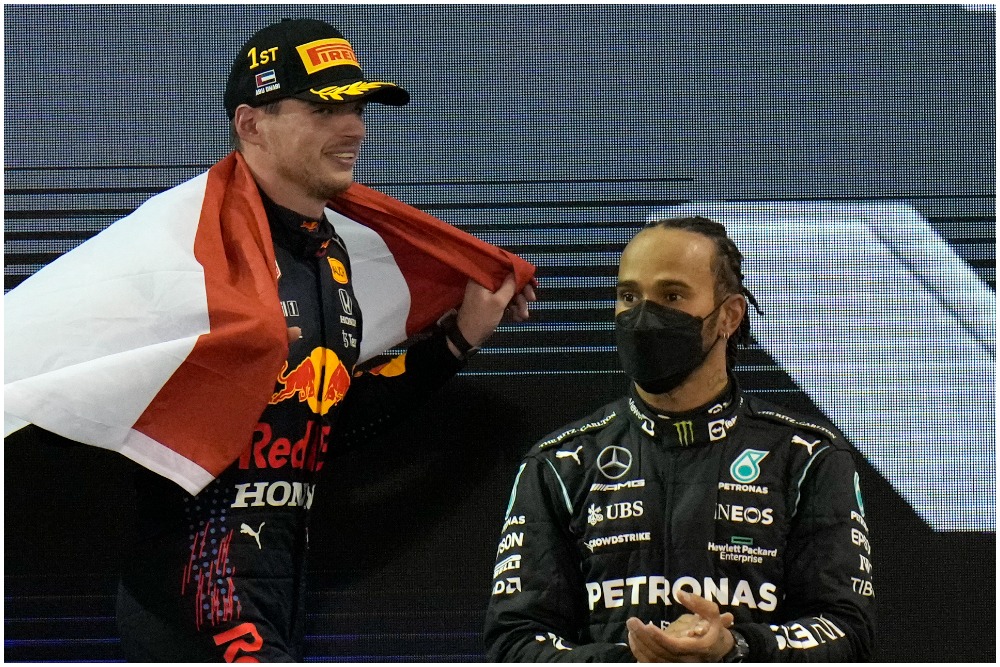 The FIA in its report said that the wild ending of the Abi Dhabi Grand Prix last Sunday in favour of Max Verstappen has stirred a controversy that is...