2 Killed As Bike Rams Into Mini-Truck In UP

UP: 22-Year-Old Man Hacked To Death In Ghazipur Three Of Family Die After Falling From Train In UP's Fatehpur

Prima facie, all three appear to have died after falling from the train, he said, adding that investigation into the matter was going on. 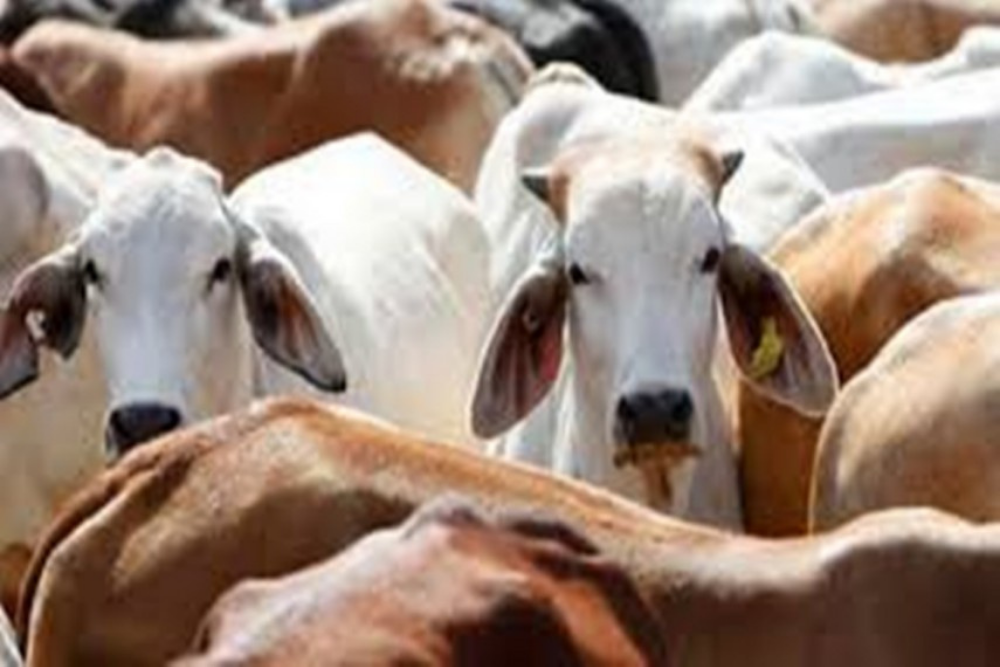 On Villagers Complaint In UP, Policemen Suspended For Trying To Shield Cow Slaughter Accused

The four policemen has been suspended for allegedly trying to shield cow slaughter accused in Uttar Pradesh’s Fatehpur village.