At a time, when the Dubai Expo has churned out its success, the migrant workers are experiencing rampant violations of labour rights and hardship.

More from Shreya Basak
View All

A UK-based human rights organisation, Equidem, in its latest report points out how racial discrimination at work, forced labour, illegal recruitment fees and migrant exploitation are a few of the ugly practices that line the Dubai Expo, currently being hosted by the United Arab Emirates (UAE) government from October 1, 2021, to March 31, 2022. The UAE poured billions of dollars into its pristine fairgrounds, aiming for 25 million visitors during its six months of operation between October 2021 and March this year and the numbers may increase after it ends as the site will be converted to attract business, high-tech innovation, and a residential population to the area. However, the stories of migrant workers here are different.

At a time, when the Expo has churned out its success around the theme of ‘Connecting Minds and Creating the Future’, the migrant workers there, have experienced violations of labour rights, indicative of forced labour.

“United Arab Emirates law prohibits forced labour or any other practice that may amount to the trafficking of persons under national law and international conventions. Yet the authorities rarely prosecute forced labour and human trafficking cases, if ever,” points the report by Equidem.

Titled ‘EXPOsed’, the report highlights how migrant workers at the Expo have been subjected to consistent racial discrimination and bullying, forced labour practices, illegal recruitment fees, non-payment of wages and benefits, retention of passports and difficulty or unwillingness to access grievance mechanisms.

The UAE law requires the recruitment cost to be borne by the employer. However, the report states that several workers revealed how their employers were aware that the agencies they used for recruiting, were charging migrants recruitment fees.

“In Dubai, often contractors and recruiting agencies pay for getting workers. However, a lot of times, it’s the workers, who have to bear a hefty amount, as high as $50-$2,000 dollars, in order to fetch work in the Middle East country. Something similar has been the story during the Dubai Expo 2020,” says Namrata Raju, India Director, Equidem to Outlook. 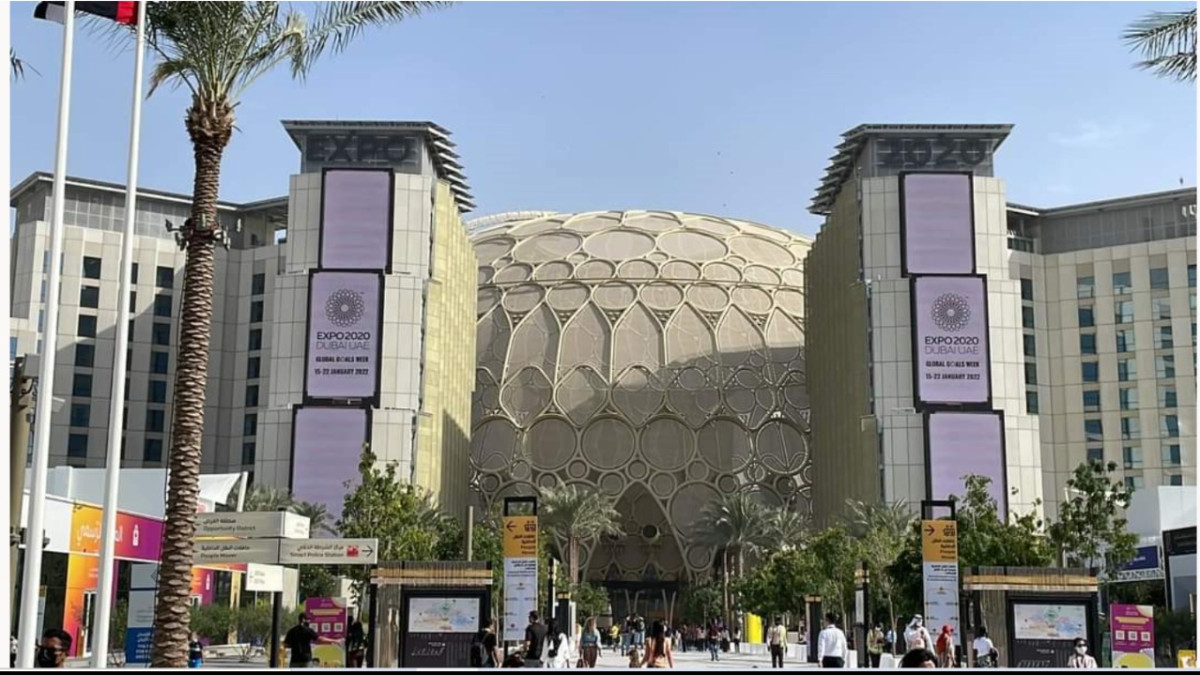 Sabir (name changed), who works for a private security firm, at Expo Dubai says, “I paid an amount of 100,000 Indian Rupees (US$1,322) for the recruitment agency. … The company knows about the processing charge because it routinely hires recruitment agencies to facilitate their work when they need a lot of employees.”

Namrata adds that although the UAE and Expo have their own worker welfare frameworks, and the Expo's own frameworks are even better than the UAE standards in some respects, the lack of governance and enforcement has let a number of these worker rights violations continue to be invisible".

In addition to the psychosocial impact of the coronavirus pandemic on the migrant workers in terms of losing jobs, the scope of work in Dubai Expo 2020, seemed like a lucrative choice.

However, Babri (name changed),  an Indian national working for another private firm at the Expo 2020 Dubai, says, “It’s very tiring. I work from early in the morning till evening. They promised me an increment in salary after probation - something I have not seen to date. Never have I received overtime payments from my employer. The way they treat the staff is like slaves, I mean modern-day slavery.”

Similarly, Gheche (name changed), says, “There is a lot of discrimination amongst the nationalities at work. I witnessed a lot of discrimination, especially dark-skinned employees who didn’t have anyone to speak on their behalf when the company was looking to fire staff. Some of the workers were given redundancy but especially among the Africans, they were given redundancy without pay.”

According to the International Labour Organisation, there are 11 indicators of forced labour including the retention of passports, deception (illegal recruitment fees), debt bondage, threats of dismissal and so on.

Only one of the workers interviewed by Equidem was in possession of their passport, and both he and other interviewees stated that it was common practice for companies to retain employees’ travel documents. UAE law prohibits employers from confiscating the passport of their employees and has declared the same as illegal.

The report points out that migrant workers make up more than 90 per cent of private-sector employees in the United Arab Emirates, and Expo is totally dependent on women and men from Africa and Asia employed in the construction of pavilions and infrastructure and providing services, like cleaning, security and hospitality.

Speaking to Outlook, Namrata says, “There’s also a hierarchy of discrimination. Based on skin colour, wages are different. What an African would draw as a wage, would be different from an Indian. Darker the skin, darker the discrimination.”

UAE law prohibits discrimination and hatred on the basis of caste, race, religion or ethnic origin. Raz, who works for the private security firm says, “Even when we are doing the same work, all those except the nationals are considered second category staff. We are getting less salary for the same work and the other work-related benefits are also less. I experienced being bullied… by senior staff.”

Following the research, the report states that none of the recruiting companies or employers in this report was fully compliant with their contractual obligations as set out in the Worker Welfare Policy and accompanying Assurance Standards or the UAE’s labour laws. The companies were found to skip checking whether recruitment fees had been paid or providing employees with written information on their rights at work, to being involved or complicit in breaking laws and not paying wages on time and so on.

The number of Indian migrant workers at the Expo is comparatively less and work in different areas including hospitality, security, services, and so on, as well as at the Indian pavilion.

“During our fieldwork, we heard the news of a couple of deaths reported from the community of the migrant workers. However, most deaths are said to be of a heart attack but we do not believe it. Long hours of work, lack of medical facilities, extremely hot weather, scarcity of water and so on, could be the underlying reasons for deaths occurring, although we still need more data as evidence,” says Mini, Investigator, India and the Arab Gulf, while speaking to Outlook. However, one of the asks of thr report is for the UAE authorities to be more transparent with publishing data, as it is very difficult to access.

Namrata and Mini hope that the Indian government soon start monitoring the recruiting agencies, which are mostly located in Mumbai and Punjab, for the Expo. 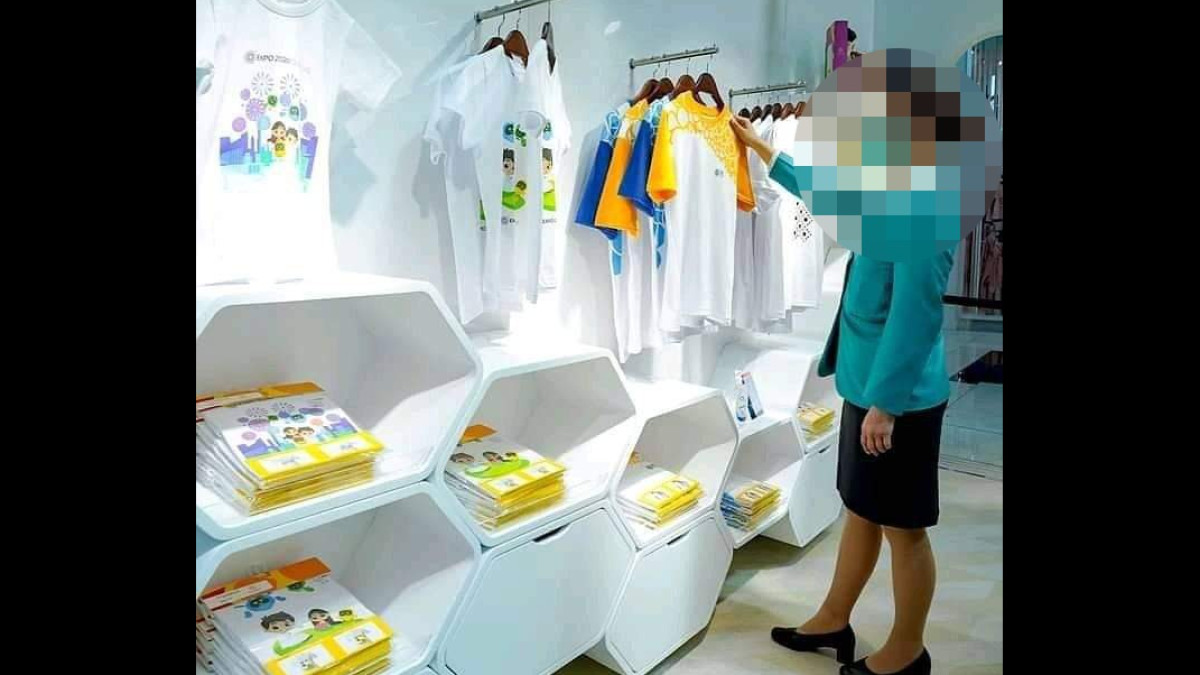 How should the UAE govt address the exploitation?

According to the report, the Expo, which has around 192 country pavilions and some of the largest brands as sponsors and partners, has failed to protect migrant workers from forced labour practices.

“This also reflects the international community’s inability to conduct adequate human rights due diligence into the risks for migrant workers at Expo 2020 Dubai,” highlights the report. 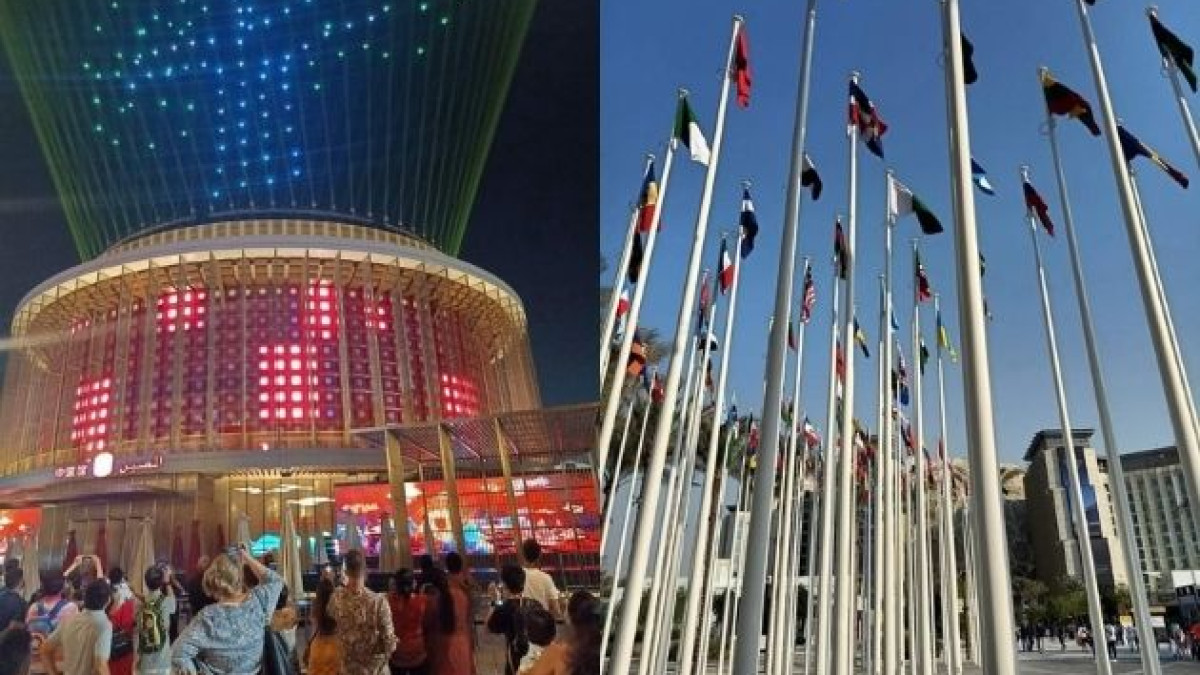 On paper, the UAE and Expo Dubai 2020 have established robust requirements for the protection of migrant workers’ labour rights. Despite this, Equidem has uncovered non-compliance across a range of labour law and welfare standards and in multiple different sectors.

The report comes at a time when the UAE government’s ‘Federal Law No.33 of 2021’ comes into effect from February 2, 2022. Although it updates the labour regulations governing the private sector, the practical implication of the same comes under scrutinisation.