Bollywood actor Ritiesh Deshmukh received a special gift on his 40th birthday from his wife Genelia DSouza Deshmukh in the form of a Tesla Model X all-electric SUV. Deshmukh thanked his wife by posting a photo of his brand new Tesla Model X on Twitter.

He wrote while posting his picture with his new car “So the Baiko @geneliad surely knows how to make a 40 yr old birthday boy feel like a 20 yr Old.” 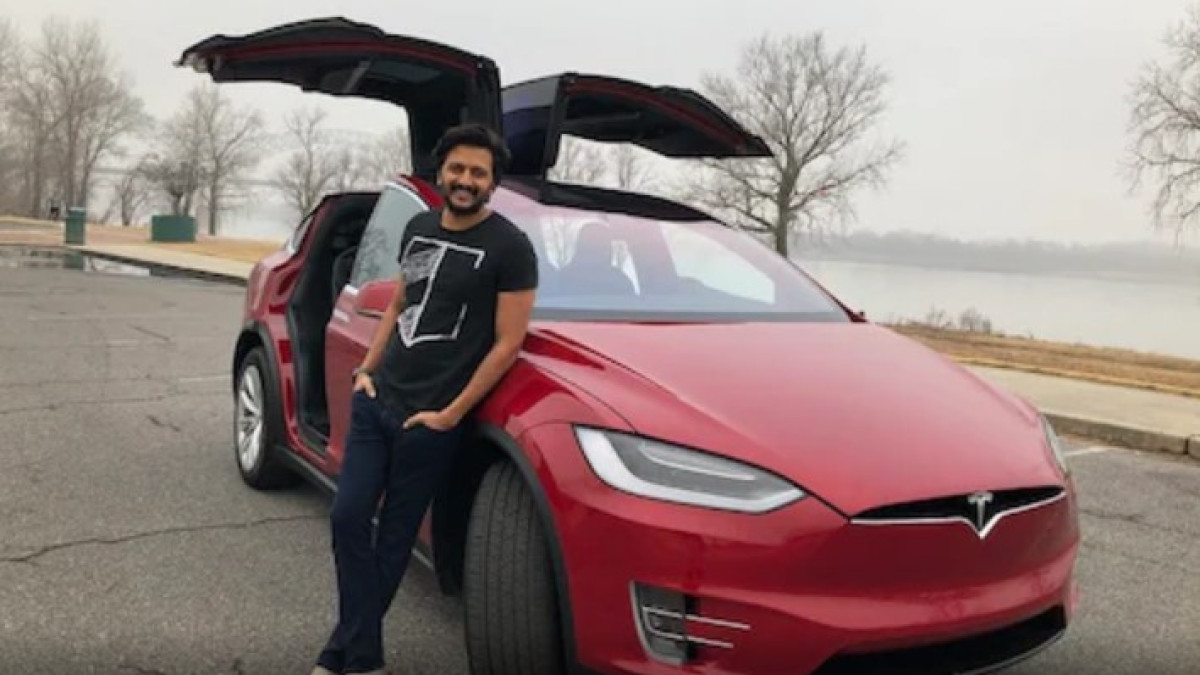 Given that Tesla does not sell cars in India, and the image is also not from the country, it's safe to assume that the actor obtained this vehicle outside of India, most likely in New York. However, it's possible that the actor took a birthday joyride in this electric vehicle. 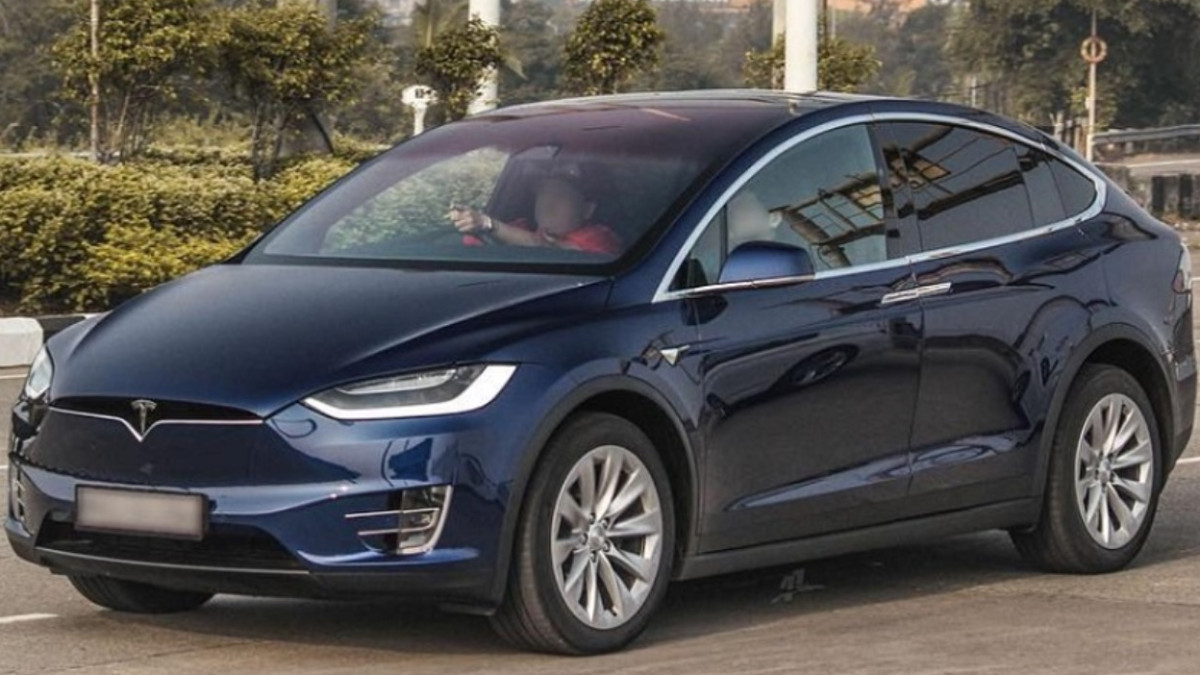 Tesla is attracting a lot of interest from Indians, and a Tesla Model X recently arrived in the country. The blue Tesla Model X was later discovered to have been purchased by Prashant Ruia, the CEO of Essar Group, who imported the electric SUV for personal use, making him the first Indian to own a Tesla in India.

On the work front, the actor has a lot of projects lined up, with the 'Plan A Plan B' being the first we can see him in. It will be a romantic comedy having an OTT release on Netflix, directed by Shashanka Ghosh. The project feature actress Tamanaah Bhatia opposite him in lead.