Mischievous Playboy Or Tragic Hero: What Is The Idea Of Ranbir Kapoor?

Is Ranbir Kapoor channelling the Kapoors with his various avatars? Is he the young Shammi Kapoor, the mischievous playboy? Or Is he playing out Raj Kapoor, the tragic hero?

More from Subodh Deshpande
View All

Ranbir Kapoor has managed to create a distinct identity for himself. There is a discernible pattern in his choice of roles.

Few of his contemporaries like Ranveer Singh or Shahid Kapoor can say that for themselves.

It is suggestive of the clear currency around Amitabh Bachchan in the 70s and 80s, as the ‘angry young man’.

Is he channelling the Kapoors with his various avatars? Is he the young Shammi Kapoor, the mischievous playboy?

Bollywood's New Techniques To Promote Films And Engage The Audience

Is he playing out Raj Kapoor, the tragic hero? His characters tend to have an air of sadness about them.

What unarticulated meaning is his trajectory of work fleshed out upon? (Susmita Dasgupta’s work on Amitabh Bachchan, The making of a superstar, mentions this notion of a core idea of the actor. Each signature movie (not every) is a progression along a continuum. Each role is a confirmation of this core value).

What, then, is the idea of Ranbir Kapoor?

Ranbir is not a struggler in the classic sense; in many of his films, he is a rich lad. His character inhabits palatial houses and travels first class. In comparison, Amitabh’s angry young man was on the margins of society and had to fight for personal and social justice. He was representing the masses who were wondering what happened to the post-independence dream.

Ranbir in comparison is the reflective young man. His journey is not an outward journey like Amitabh, seeking social mobility (Mere paas bangla hai), but his journey is an inward one.

He has everything but he needs to journey inward into himself, to answer questions about his life. In what we can call his signature films, the plot propels him towards a moment of realization; where he perceives the true nature of things and this sets him free.

In Rockstar, he realizes the meaninglessness of fame after hankering for it; in Tamasha he finally answers his calling to pursue theatre instead of a corporate job that pleases his father, in Bachna Ae Haseeno, he realizes the folly of his ‘playboy-ness’ and undergoes acts of contrition towards his multiple ex-girlfriends to finally be at peace; in Ae Dil Hae Mushkil, he wanders with his feelings of hurt and rejection only to be finally enlightened to the idea of true love. 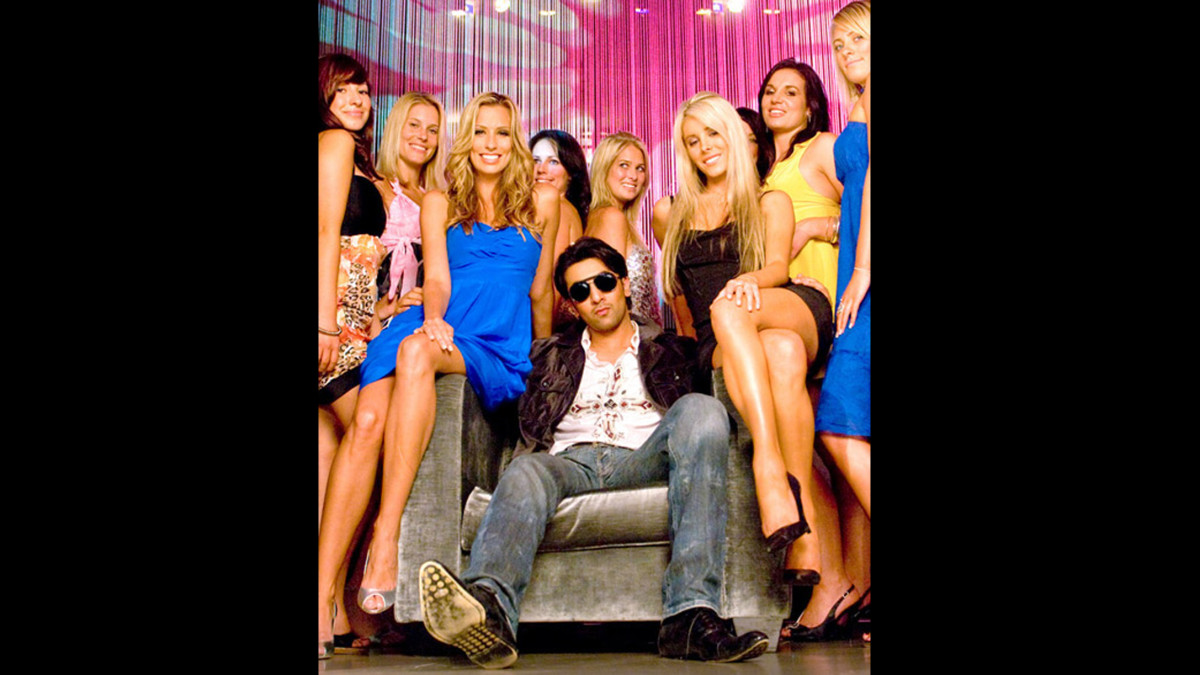 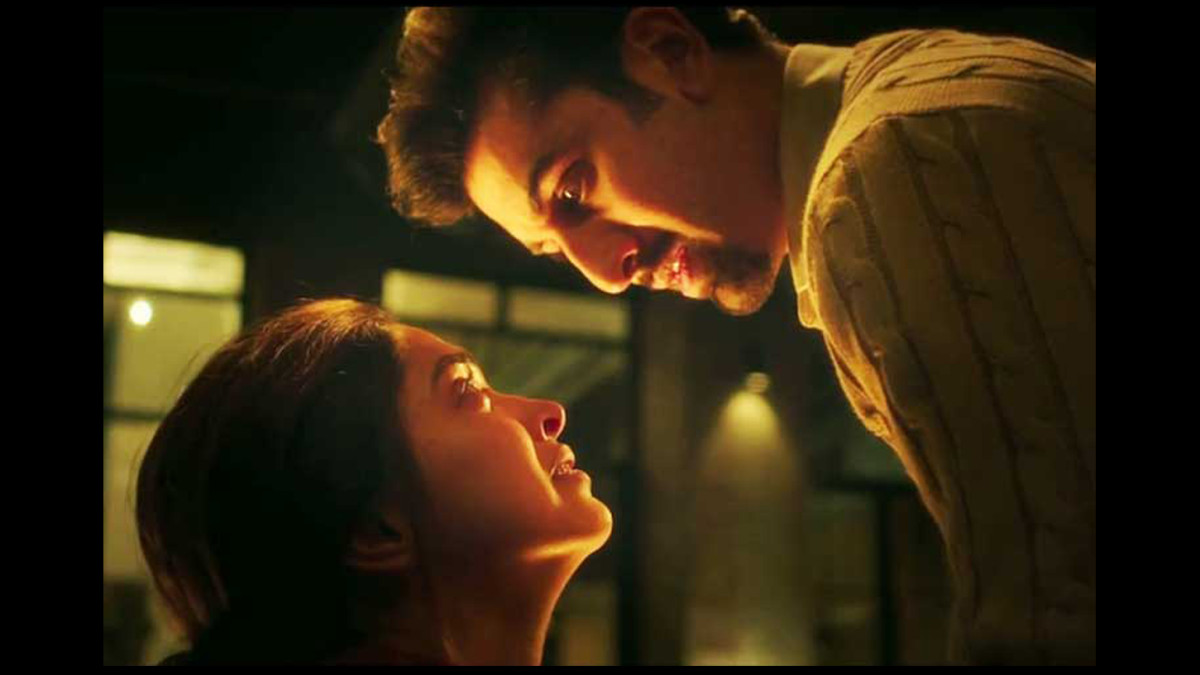 The key to Ranbir Kapoor lies in awakening.

We can playfully stretch the title of another movie of his to decode the star; “Wake up Siddhartha”. Ranbir’s core value is ‘the tortured prince seeking an answer’.
He is the mythic reincarnation of the Prince of Kapilavastu, Siddhartha; who disillusioned with the worldly nature of life, realised that true salvation lay in detachment and became Buddha, the enlightened one.

Ranbir’s ‘seeker’ characters are all born into a life of carefree pleasure but inexorably reach a point of realization, to look beyond ‘what is’ and find true awakening.

Ranbir is perhaps a role model for today’s Gen Z and Millennials who are born in a culture of abundance but need to see through its absurdity and do something consequential. 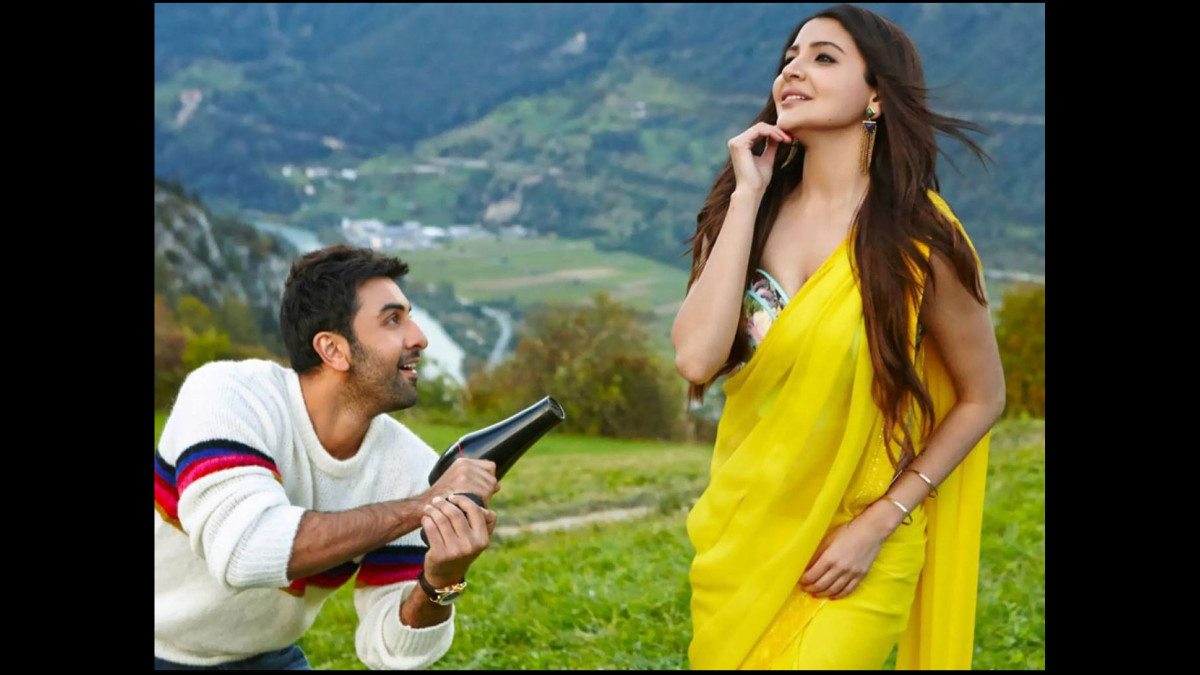 Maybe Ranbir’s choice of work is affected by his childhood. Witnessing his parent’s domestic squabbles, (something he admits impacted him deeply) maybe he pondered over the futility of fame.

All this makes Ranbir Kapoor, not just an actor, acting out a role but a reflective artist seeking to address a psychological wound.

We will never know. But for now, this is one interpretation on offer.

(Subodh Deshpande is a poet, writer, and nature lover, currently based in Singapore)