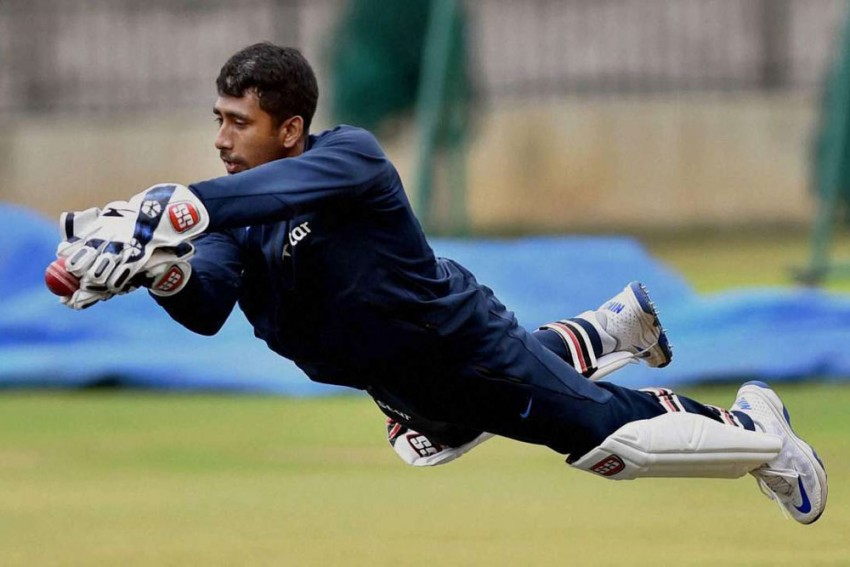 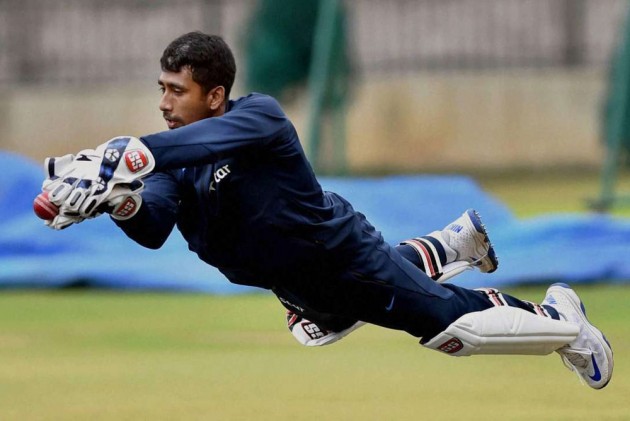 The Board of Control for Cricket in India (BCCI) on Sunday announced the squads for the umpcoming tour of the West Indies with Wriddhiman Saha making his return in the Test team while young pacer Navdeep Saini got the called up for ODIs and T20Is. Star all-rounder Hardik Pandya has been rested.

Virat Kohli will continue to lead India in all three formats. Rahane will be his deputy in Test, while Rohit Sharma will play the role of vice-captain in ODIs and T20Is. Announcing the team, chief selector MSK Prasad revealed that Rishabh Pant, in absence of MS Dhoni, will be the first choice wicket-keeper. He is also the lone wicket-keeper for the limited-overs' leg.

Bengal wicket-keeper Saha is making a comeback after spending more than a year in the sidelines due to an injury. But he's likely to warm the benches with team management clearly promoting flambouyant Pant as Dhoni's replacement.

"We have taken India A performances into consideration. In the longer format, KS Bharat was very, very close to get selected. We have an unwritten norm when a senior cricketer is injured, he should get a comeback opportunity. That's what we have given to Saha," chief selector MSK Prasad said.

The selection meeting was initially scheduled for Friday but got postponed following Committee of Administrators’ (CoA) directive that the chairman of the panel, instead of BCCI secretary, will convene it.

Premier pacer Jasprit Bumrah has also been rested for ODI and T20I series, but he will lead the attack in the Test. He will have the support of fellow pacers Ishant Sharma, Mohammed Shami, Jasprit Bumrah and Umesh Yadav. Ravichandran Ashwin, Ravindra Jadeja and Kuldeep Yadav are the spinners named in the Test team.

But veteran opener Murali Vijay was dropped but Mayank Agarwal and KL Rahul got the tickets. Vice-caprtain Ajinkya Rahane, Cheteshwar Pujara, Hanuma Vihari and Rohit Sharma are other batsmen in the squad. Pant and Saha are the wicket-keepers. Notable players who failed to make the cut in the Test squad are openers Murali Vijay, probably due to his form and youngster Prithvi Shaw, who is recuperating from an injury.

Opener Shikhar Dhawan recovered from the thumb injury, which he sustained during India's ICC Cricket World Cup 2019 campaingn and is named in both ODI and T20I squads. He is expected to partner vice-captain Rohit as openers.

Hardik's elder brother Krunal, and Chahar cousins -- Rahul and Deepak, and Washington Sundar complete the T20I squad, while Yuzvendra Chahal, Kedar Jadhav and Mohammed Shami are the remaining members of the ODI squad.

All-rounder Vijay Shankar and wicket-keeper Dinesh Karthik missed out from the limited-overs' squads. Shankar is reporedly still recovering from a toe injury.

The month-long tour kicks-off with the first of three T20I matches on August 3 in Florida in United States. The second T20I will be played at the same venue the following day. The third match will be played at Guyana on August 6. It will be followed by threes ODIs and two Tests.