Chief selector MSK Prasad announced the India cricket team rosters for tour to West Indies, with Navdeep Saini being included in the ODI and T20I squads. 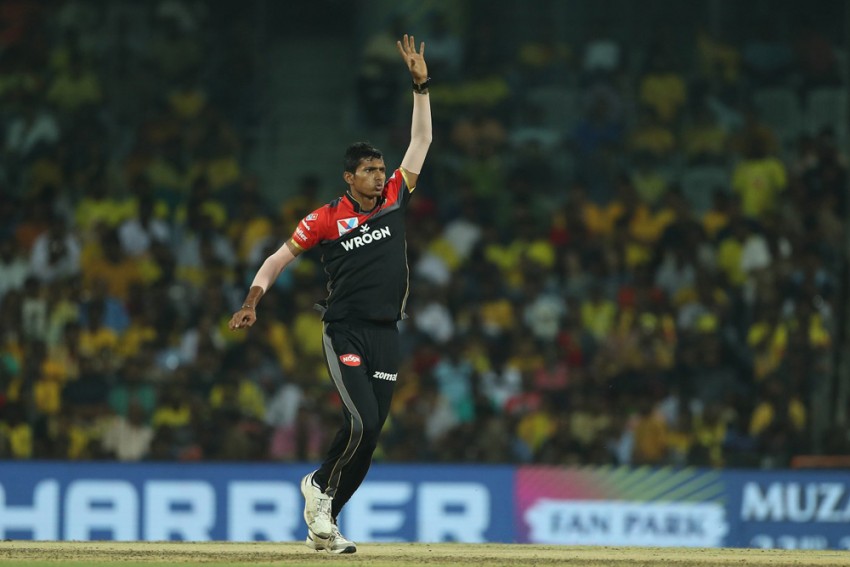 The right-arm fast bowler was one of the favourites to make his bow for the senior team, with the likes of Jasprit Bumrah expected to be rested for atleast the T20 matches.
Twitter
Outlook Web Bureau 2019-07-21T14:42:57+05:30 Navdeep Saini Set To Make India Senior Cricket Team Debut, Named In T20I And ODI Squads For West Indies Tour 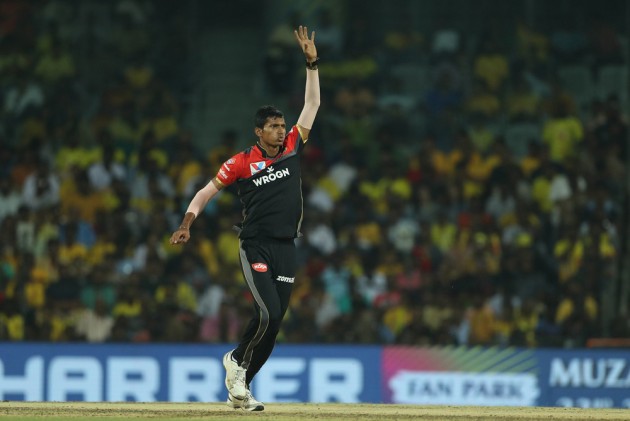 Navdeep Saini is finally set to make his India debut after being included in the national team's T20I and ODI rosters for the upcoming West Indies which is set to take off from August 3.

The talented right-arm fast bowler was one of the favourites to make his bow for the senior team, with the likes of Jasprit Bumrah expected to be rested for atleast the T20 matches.

Although the 26-year-old bowler  had plied his trade in the Indian Premier League (IPL), Saini hogged the limelight during the 2017-18 Ranji Trophy season. He made his mark in the domestic tournament, representing Delhi. Delhi lost to Vidarbha in the final, with Saini registering 34 scalps.

A Haryana native, Saini is known for his deceptive deliveries. His bowling depends a lot on swing and accuracy rather than pace. Due to his bowling approach, Saini was caught amidst a bidding war in 2018, as Royal Challengers Bangalore signed him for Rs. 3 Crores.

Saini was impressive during IPL 2019, as he notched 13 wickets. Although RCB put in poor displays, Saini hogged the limelight due to his deliveries. He clocked more than 150 kmph regularly.

Also for the 2019 Cricket World Cup, Saini was one of the net bowlers. When Bhuvneshwar Kumar received an injury scare during the tournament, Saini was the back-up.

Will he live upto his billing in national colors, that remains to be answered next month!

For India, Saini will play two T20Is in Florida (USA), while another one will be in West Indies, along with three ODIs.