On the eve of the India's team selection for the next month's tour of the West Indies, which include three T20Is, three ODIs and two Test matches, Dhoni Saturday made himself "unavailable" while also ruling out immediate retirement 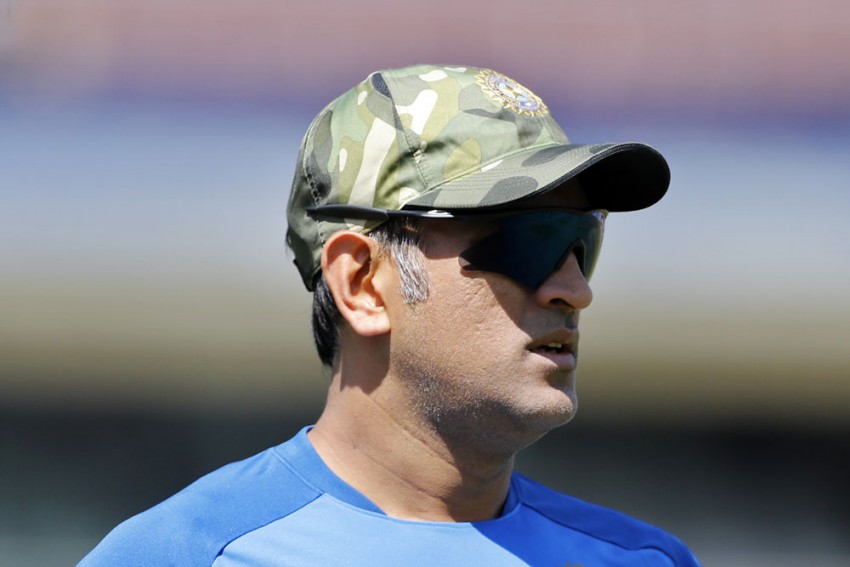 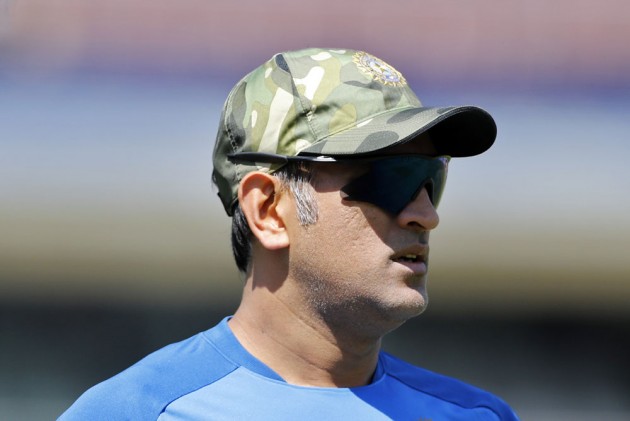 Speculations were rife that former India captain Mahendra Singh Dhoni will announce his retirement from international cricket after India's painful ICC World Cup 2019 semi-final defeat to New Zealand. The general assumption is that the legend is now a spent force and has very little to offer.

But with another World Cup, this time in the shortest format of the game, happening in 2020, Dhoni may yet extend his career for another year. Afterall, T20 was the format which truly launched his super-stardom, by helping India lift the first ever World T20 trophy in 2007. And as witnessed in the last Indian Premier League (IPL) season, Dhoni, at a ripe age of 38, can still pack a punch. Ask any Chennai Super Kings fan for the proof.

On the eve of the India's team selection for the next month's tour of the West Indies, which include three T20Is, three ODIs and two Test matches, Dhoni Saturday made himself "unavailable" while also ruling out immediate retirement.

Dhoni informed the Board of Control For Cricket in India (BCCI) that he will take a two-month sabbatical from the game to serve his paramilitary regiment. He is an Honorary Lieutenant Colonel in the Parachute Regiment of the Territorial Army.

"We would like to clarify three things. MS Dhoni is not retiring from cricket right now. He is taking atwo month sabbatical to serve his paramilitary regiment which he had committed much earlier. We have now intimated his decision to skipper Virat Kohli and chairman of selectors MSK Prasad," a senior BCCI official told PTI on Saturday.

Earlier, it's reported that the selectors were ready to drop Dhoni with his heir apparent Rishabh Pant emerging as India's first-choice wicketkeeper for all three formats of the game. Now, Dhoni's refusal to take retirement leaves the ball in the court of the selectors.

But they will not take a hasty decision to ignore or sideline Dhoni. As reported earlier, Indian
cricket is having one of the most important transitioning phases and Dhoni will play probably
the most important role in the process considering how has been the constant since his debut some 15 years ago.

By the way, predicting Dhoni's future is a task fraught with danger. Remember what appened in December 2014. That's Dhoni everyone knows about.

"The selection committee has always been clear on one issue. They have no right to tell anyone irrespective of their stature as to when they should call it quits but when it comes to team selection, it remains their domain," a senior BCCI official said.