MS Dhoni, regarded as one of the greatest cricketers of all time, was widely expected to retire from international cricket after the ICC World Cup 2019. He will now help the team to groom his heir apparent Rishabh Pant 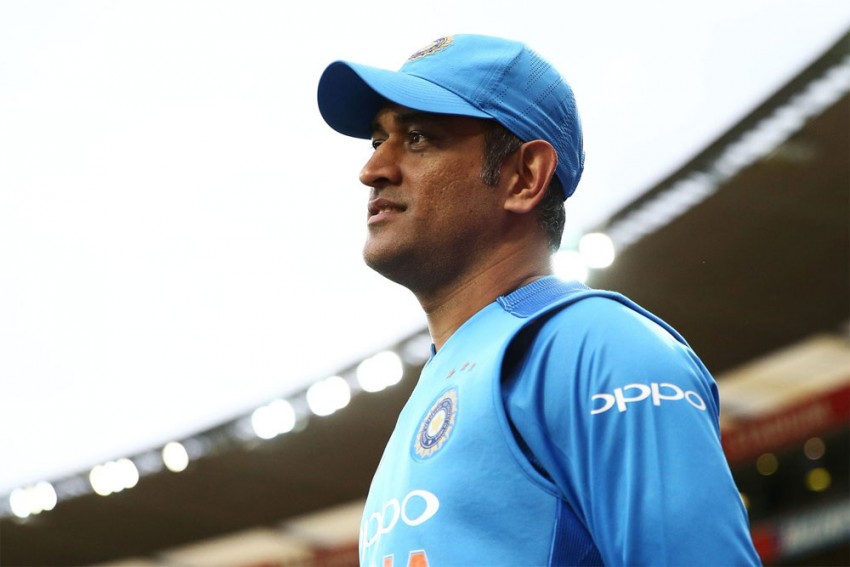 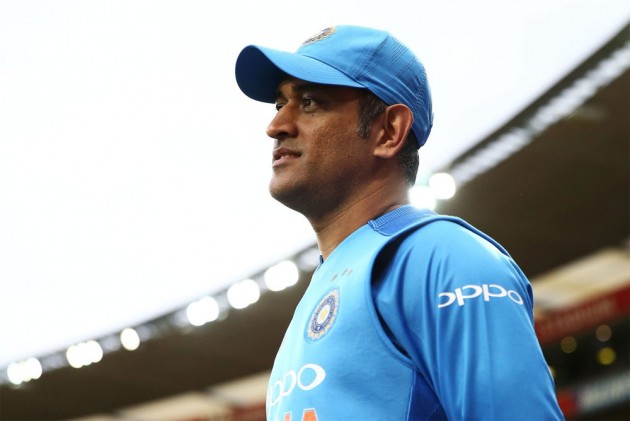 In what could be the biggest development in Indian cricket post-ICC Cricket World Cup 2019, legendary MS Dhoni has made himself unavailable for the upcoming tour of the West Indies, thus paving the way for his heir apparent Rishabh Pant to take over the mantle of the first-choice wicketkeeper.

According to a report in TOI, Dhoni is no more the first-choice wicketkeeper but will remain in the thick of the action as Indian cricket will undergo one of the most important transitioning phases in the recent times.

The 37-year-old was widely expected to retire from international cricket after the World Cup. Regarded as one the greatest captains in world cricket, Dhoni represented India for the fourth time in World Cup, where they reached the sem-finals under his successor Virat Kohli.

The report, quoting BCCI sources, said that "MS [Dhoni] will not go to the West Indies. Going forward, he will not travel with the team within India or overseas as the first-choice wicketkeeper."

And that automatically brings the focus on Pant. The 21-year-old, with his raw talent, is the obvious choice to replace the former captain. But he still needs proper grooming.

"Rishabh Pant will take over and there will be a grooming window for him until he settles down. During this time, MS will help in the transition.

“Pant will be 22 this October. There’s a World T20 scheduled in Australia by the time he turns 23. He’s shown the right potential and also has some work to do. A year is a good time to undergo that transition,” the report said.

So, Dhoni is expected to play a crucial role even if he's not in the playing XI/ or from the sidelines. Dhoni made his India debut in an ODI match against Bangladesh in Chittagong in December 2004 and went onto establish an unrivaled legacy.

"He (Dhoni) could be part of the 15 but not part of the 11. This team needs a guiding hand on multiple fronts and wishing MS away is clearly unhealthy," the report added.

The India team for next month's tour of Windies will be announced on July 19.

"The selectors will meet in Mumbai on July 19. We have not heard from Dhoni but what is relevant is the communication between the player and selectors. If you ask me, Dhoni did well in the World Cup but he is his own man. Only he can decide whether he wants to carry on or not," a BCCI official told PTI.