Home  »  Website  »  Sports  »  MS Dhoni Not Available For India's Tour Of West Indies. Is ODI Retirement On The Cards?

MS Dhoni Not Available For India's Tour Of West Indies. Is ODI Retirement On The Cards?

Amid speculation about his international retirement, MS Dhoni is reportedly going to give India’s tour of West Indies a miss. Dhoni, an Honorary Lieutenant Colonel in the Parachute Regiment of the Territorial Army, is expected to spend the next two months with his regiment. 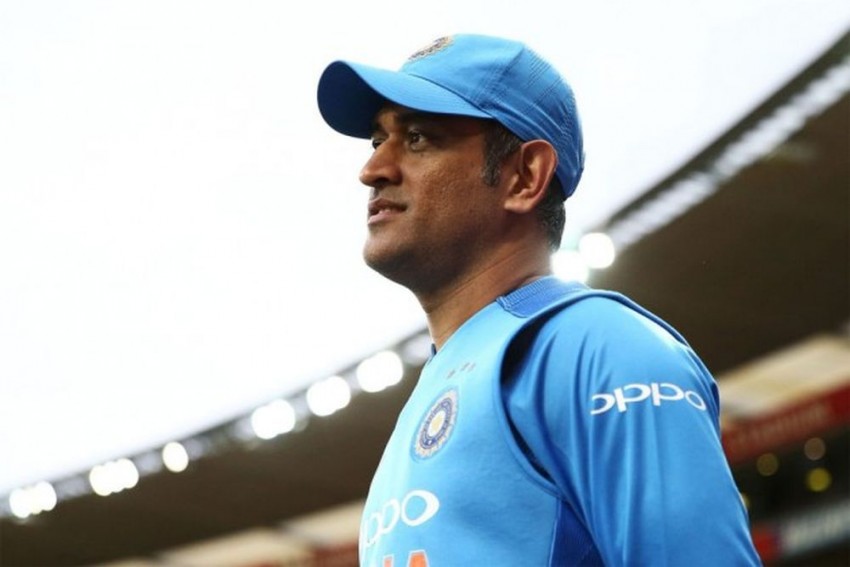 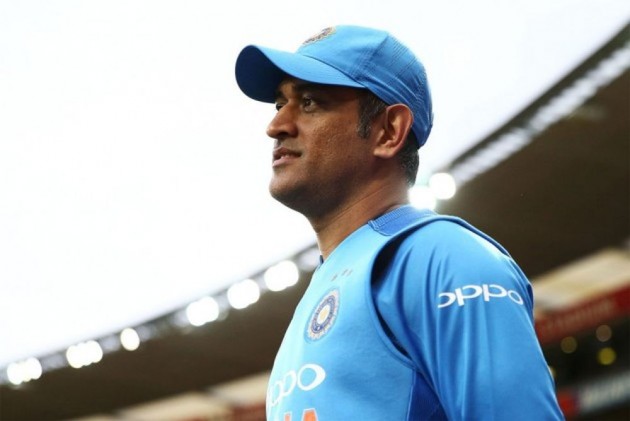 MS Dhoni, the former India captain, on Saturday made himself "unavailable" for the Indian team's tour of West Indies as speculations raged about his future.

An Honorary Lieutenant Colonel in the Parachute Regiment of the Territorial Army, it is learnt that Dhoni will be spending better part of the next two months with his regiment.

"Dhoni has made himself unavailable for the tour of West Indies as he will be spending two months with his paramilitary regiment," the official told PTI.

Dhoni, 38, has intimated his decision to the BCCI prior to the selection committee meeting on Sunday.

The official, however, made it clear that Dhoni is not retiring from cricket at the moment.

"We would like to say three things. He is not retiring from cricket right now. He is taking a two month sabbatical to serve his paramilitary regiment which he had committed much earlier," he said.

"We have now intimated his decision to skipper Virat Kohli and chairman of selectors MSK Prasad," the senior official added.

With Dhoni pulling out of the tour, Rishabh Pant is expected to be first wicketkeeper in all three formats while Wriddhiman Saha will be Pant's understudy in the Tests.