India are set to play three T20s, as many ODIs and two Tests in a full-fledged tour to the Caribbean islands, starting August 3 and MS Dhoni's selection or omission would be an indicator of things to come in the future 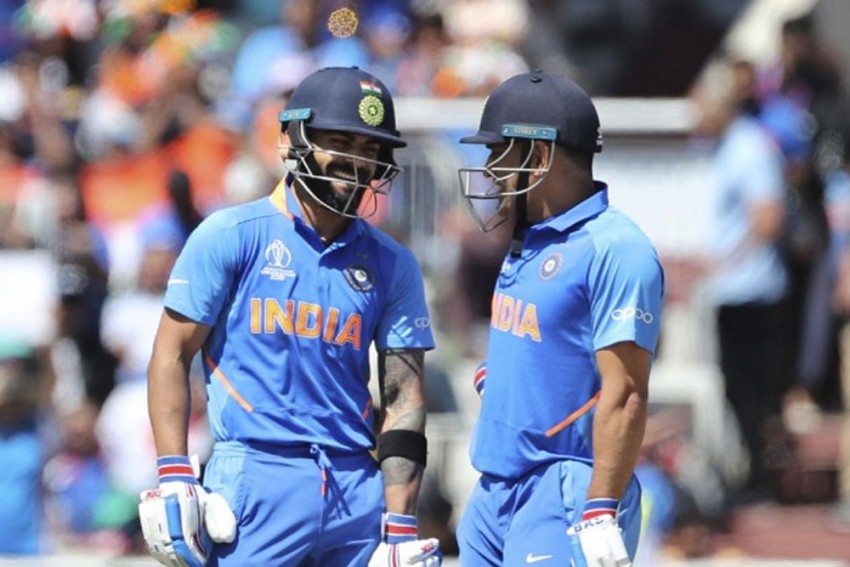 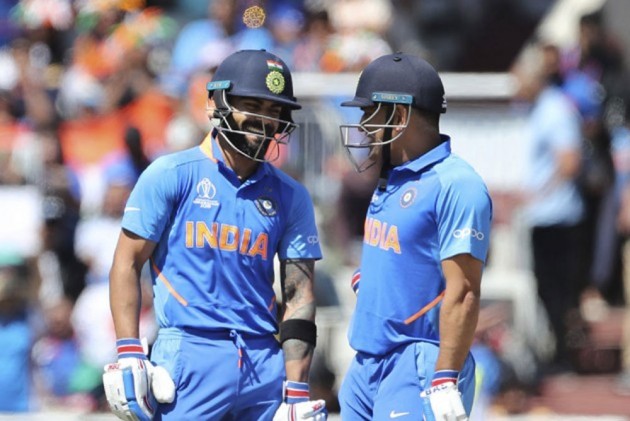 The Supreme Court constituted Committee of Administrators (CoA) on Thursday decided to change the age-old rule of the Board of Control for Cricket in India (BCCI) Secretary convening the selection committee meeting of the Indian team by handing the responsibility to the chief selector. And that has seen the selection meeting to pick the team for the West Indies tour get postponed to Sunday.

According to IANS, the developments under the directive of the CoA has led to a complete change of plan and that had led to a delay in the process. "The change in the rule announced by the CoA means that the Secretary will not convene the meeting and that is behind the delay as that has led to some complexities which need to be addressed," the source explained.

But for Sunday's meeting, skipper Virat Kohli's availability and veteran Mahendra Singh Dhoni's future remain in focus even as the selectors will try to pick the strongest possible squad for next month's tour of the West Indies.

The 38-year-old Dhoni, whose finishing abilities with the bat has been on the wane, would be the centre of discussion amid speculation that the Jharkhand player is contemplating retirement even though he hasn't spoken about it till now.

Dhoni's selection or omission would be an indicator of things to come in the future. India are set to play three T20s, as many ODIs and two Tests in a full-fledged tour to the Caribbean islands, starting August 3.

Considering next year's T20 World Cup to be held in Australia, the selectors might opt for the young Rishabh Pant, who is seen as the heir apparent to Dhoni.

Dhoni was dropped from the T20 series against West Indies and Australia last October and there is a strong chance that he won't be included this time around too.

Pant was recently called up as a replacement for an injured opener Shikhar Dhawan in the World Cup, from where India were ousted in the semifinal stage.

Another issue that would surely be debated is the availability of Kohli, who has been on the road for a while.

There is a school of thought that the skipper could be rested considering the long domestic season ahead, which begins in September, and in this scenario, Rohit Sharma could be handed captaincy for the shorter formats.

However, with the two Tests being part of the ICC Test Championship, Kohli could be included in the Test squad. A similar approach could be taken for pacer Jasprit Bumrah.

The panel would also work on restructuring the middle-order as it was one of the primary reasons for India's exit from the World Cup semi-final. Stabilising the number four spot is the need of the hour going ahead.

It is expected that picking the middle-order could lead to the biggest debate as the panel has a few choices among Karnataka's Mayank Agarwal and Manish Pandey and Mumbai's Shreyas Iyer, who has been knocking the doors after scoring heavily in domestic cricket.

Pandey scored a match-winning 100 for India A against the West Indies A in an unofficial third ODI and after Ambati Rayudu's sudden retirement and Vijay Shankar's failure to nail the number four spot, the focus will be on the trio.

Also, the selectors may consider the talented young Punjab batsman Shubhman Gill and Mumbai's Prithvi Shaw. But Shaw's hip injury could come in the way of him being considered.

A determined Gill has been among the runs in the West Indies tour for India A. Gill and Shreyas could make the cut.

It could also be the end of the road for the experienced Dinesh Karthik and Maharashtra all-rounder Kedar Jadhav, who failed to perform in the World Cup.

If Dhawan, who was ruled out of the World Cup owing to a thumb fracture, is deemed fit, he would, in all probability, open with Rohit.

Other regulars, including K L Rahul, Hardik Pandya, Kuldeep Yadav and Yuzvendra Chahal, could retain their places in the limited-overs squads.

Teenage leg-spinner Rahul Chahar could be among the rookies who are at least discussed given the good run he is having with the A team in the West Indies right now. The 19-year-old is a cousin of Deepak Chahar, a fairly established first-class name who has played an ODI and a T20 for India.

Among the new faces, Delhi speedster Navdeep Saini could make the team as he has impressed in the ongoing India A tour of West Indies and even picked a fifer.

The selectors could also look at the likes of Khaleel Ahmed, Deepak Chahar, and Avesh Khan apart from regular pacers Mohammed Shami and Bhuvneshwar Kumar, who could be retained.

Khaleel being a left-arm pacer adds variety to the attack.

The choice of wicket-keepers for the Tests would be watched with interest as Pant did the job in the last series India played in Australia.

With a fit-again Wriddiman Saha, who is considered the best in the country, it remains to be seen if the selectors bring him back or look to the future in Pant.

The T20 Internationals are scheduled from August 3 to 6, while the ODIs will take place from August 8 to 14. The two-Test series will be played from August 22 to September 3.

Earlier in the day, the CoA issued a directive to the BCCI that the chairman of selectors will replace BCCI's general secretary as the convener of selection meetings. The move is in consonance with the spirit of Lodha reforms where it has been mandated that selection and cricketing matters be handled by specialists.

The directions clearly state that the secretary, from now on, will not be allowed to attend any selection meeting and his approval will also not be necessary for clearance of replacements in the team.

The decision effectively makes the secretary's position redundant as the selection committee came under secretary's jurisdiction as per the old constitution.

Durand Cup Tickets To Be Sold From Rs 20 Onwards