Speaking during a Times Now panel discussion, Virender Sehwag said that it should be left to former India captain MS Dhoni to decide about his retirement plans. 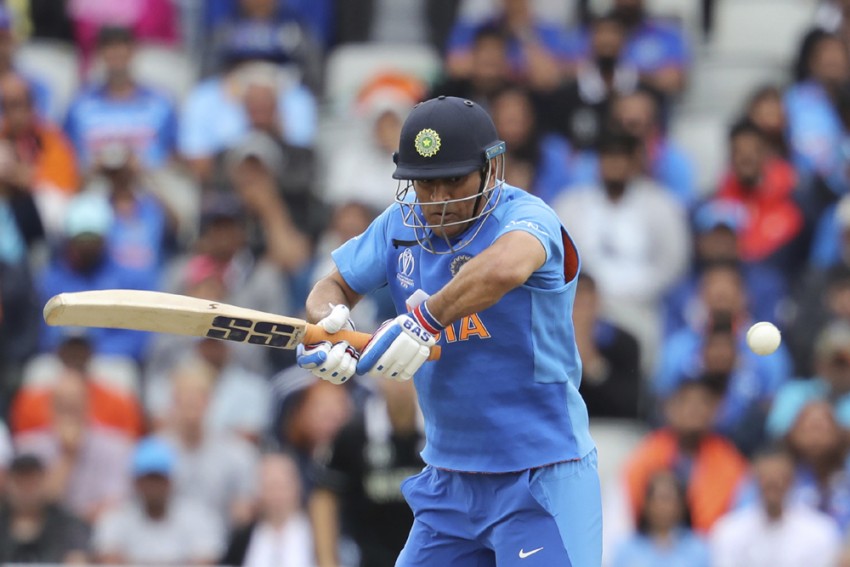 Dhoni has lately been facing a lot of criticism due to his slow batting approach in the global showpiece event.
AP
Outlook Web Bureau July 19, 2019 00:00 IST MS Dhoni Not No.1 Choice For Indian Cricket Team? Let Selectors Tell Him That, Says Virender Sehwag 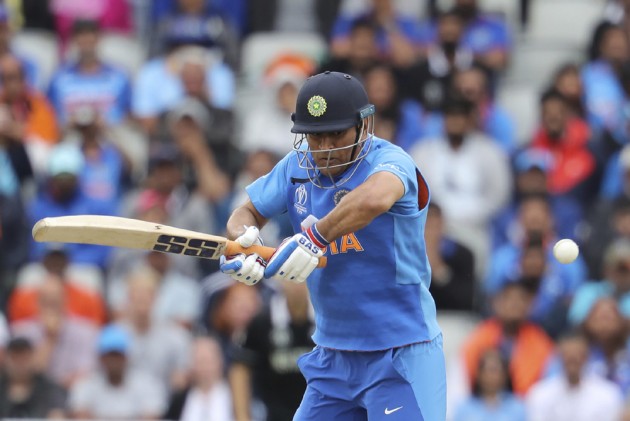 Lately, reports regarding MS Dhoni's ODI retirement plans has been doing the rounds on social media. The former India captain last played for his country in the 2019 Cricket World Cup, where India faced defeat at the hands of New Zealand in the semifinals. Now Virender Sehwag has shared his opinion regarding Dhoni's future, stating that the selectors should inform Dhoni about their plans.

During a Times Now panel discussion, Sehwag said, "It should be left to Dhoni to decide when to hang his boots. The duty of the selectors is to reach out to Dhoni and inform him that he is no more being seen as India's wicket-keeper batsman going forward."

The 40-year-old also went on to add that selectors should have talked to him about his future plans too, before dropping him. The then chief selector Sandeep Patil was also present in the discussion. He said, "The responsibility to talk to Sachin (Tendulkar) about his future was given to me and Rajinder Singh Hans while the same responsibility was given to Vikram Rathore for Sehwag. We had asked him and he said he had spoken with Sehwag. But if Sehwag is saying that Vikram did not talk to him, I would like to take responsibility for the same".

"Vikram Rathore spoke to me after I was dropped. It would have made sense if he spoke to me before that. There's no point talking to a cricketer once he is dropped. If M.S.K. Prasad speaks to Dhoni after he is dropped, what would Dhoni say -- that he would play first-class cricket and the selectors should pick him if he scores runs. The point is that the selectors should reach out to cricketers before they are dropped," replied Sehwag.

Dhoni has lately been facing a lot of criticism due to his slow batting approach in the global showpiece event. According to speculation, Dhoni could still be a part of the setup but his main job would be to groom Rishabh Pant.