Punjab Kings owner Ness Wadia believes that the experienced Dhawan-Bayliss pair is what the franchise needs to win the elusive IPL trophy.

Trevor Bayliss was England head coach when they won the 2019 World Cup. Punjab Kings’ best-ever IPL performance came in 2014 when they lost to KKR in the final.

Simon Katich was appointed to the post of SRH batting coach and deputy to head coach Tom Moody in December last year. 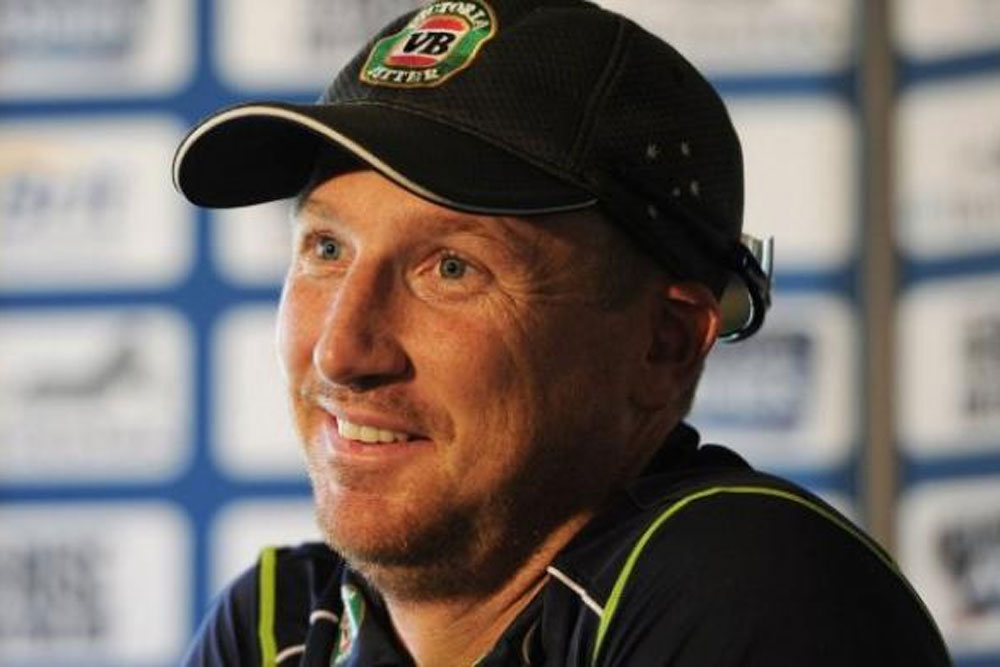 Both Brad Haddin and Trevor Bayliss share a good working relationship and were together previously at Sunrisers Hyderabad.