National Conference leader Omar Abdullah on Thursday condoled the death of three soldiers in a terrorist attack on an army camp in the Rajouri district of Jammu and Kashmir.

Two Washed Away In Flash Floods In Jammu-Kashmir's Rajouri

Two people were washed away in flash floods triggered by heavy rains in Jammu and Kashmir's Rajouri district prompting security forces to launch a rescue operation during which one body was recovered. Jammu and Kashmir Lieutenant Governor Manoj Sinha on Thursday condemned the attack on a security forces camp in Rajouri district and vowed to deal with terrorists and their supporters in a befitting manner.

The hideout was busted at the disclosure of Lashkar-e-Taiba commander Talib Hussain Shah who along with his associate Faisal Ahmad Dar were overpowered by people and handed over to police in a remote village in Reasi... 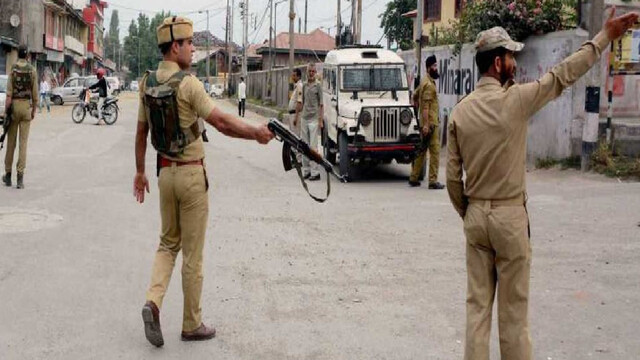 Two modules were busted in Rajouri district and five members of the LeT were arrested. One module was busted in Jammu district and two LeT members were nabbed.