Eknath Shinde Leaves For Delhi, His First Visit After Taking Over As Maharashtra Chief Minister

During his first visit to the national capital after he took over Maharashtra Chief Minister Eknath Shinde is expected to meet the top BJP leadership,

Dissident Shiv Sena leader Eknath Shinde visited the Kamakhya Temple, Guwahati, to seek blessings and told the reporters outside that he would be returning to Mumbai the next day. 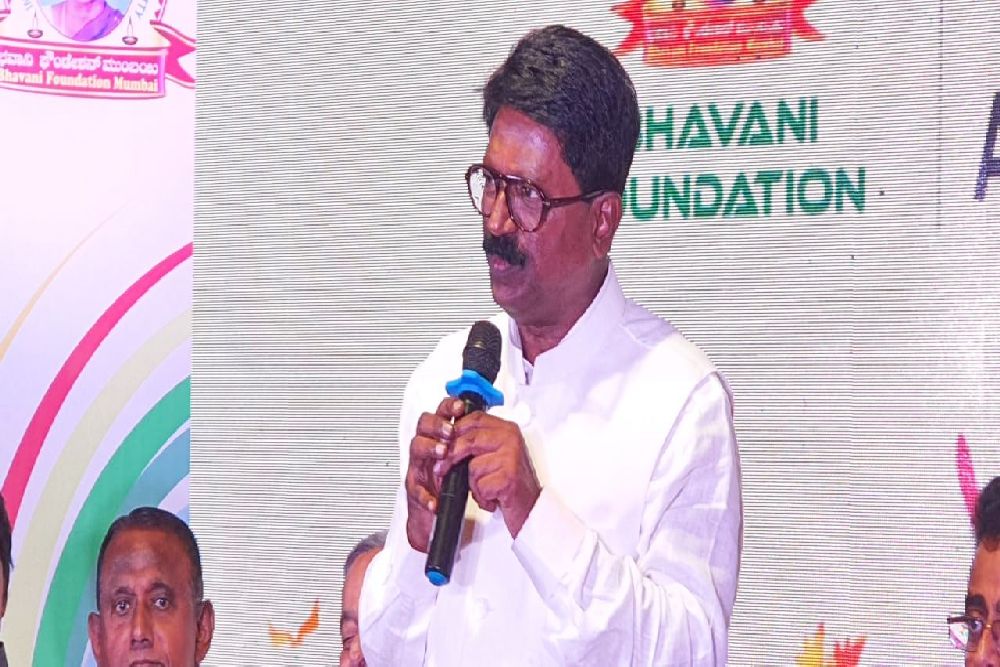 Maharashtra Chief Minister Eknath Shinde has expressed his displeasure over a video showing the rebel MLAs dancing to the tune of Marathi songs that went viral in Goa following the announcement of his name for the top post.