Why Power Sector Employees, Farmers Are Against Electricity Amendment Bill

Power consumption in June last year was recorded at 114.48 BU, which was higher than 105.08 BU in the same month of 2020, according to power ministry data Buoyed by continuous rainfall this year, the Himalayan nation is exporting surplus electricity to India through its power exchange market for the second consecutive year, according to the Nepal Electricity Authority (NEA),... The domestic e-auction premium on coal increased by over 400 per cent in May, thereby adversely impacting the cost structure of the base metal companies and margins The Centre has been trying to decrease its hidden borrowings and show a truer picture of the finances for the last few years.

Total income increased to Rs 1,522.57 crore during the January-March quarter of the last fiscal from Rs 576.08 crore in the year-ago period 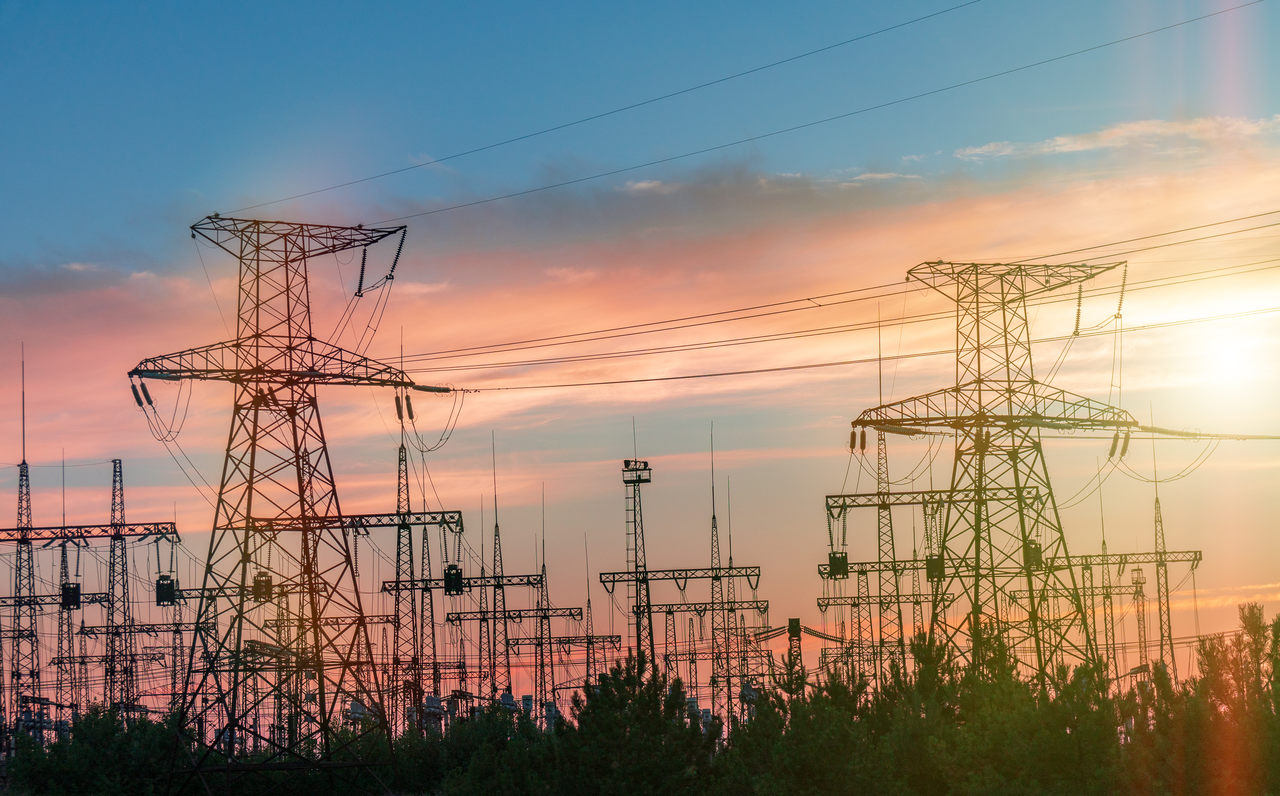 5 Upcoming Trends That Will Dominate The Power Sector In 2022

The power sector which is crucial to push growth and achieve the targets will become even more important in the New Year to facilitate economic recovery.