Such a swap involving two patients and their relatives is carried out when the patients cannot receive a kidney from their own kin because of a blood group mismatch.

She was on medical management with worsening heart failure symptoms and required early heart transplantation. She registered herself with the Transplant Authority of Tamil Nadu.

Heart of a 41-year-old woman was transplanted to 31-year-old man, who was suffering from dilated cardiomyopathy with severe left ventricular dysfunction: Global Hospital of Mumbai said. 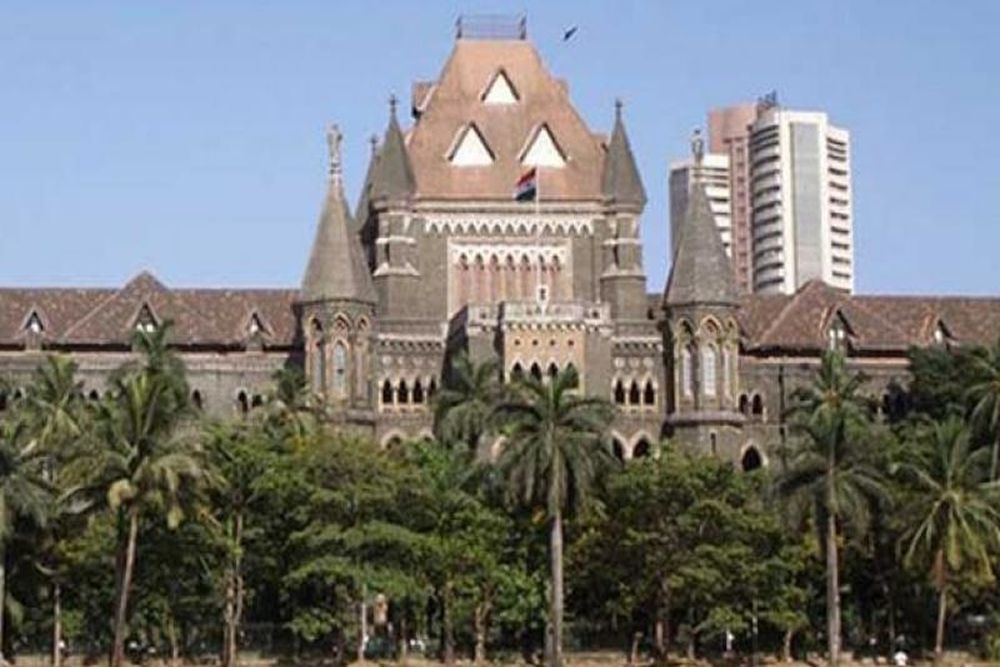 The petitioner's counsel S R Nargolkar argued that hospital officials and doctors can only ascertain the compatibility of potential donors and recipients.

US: Man Denied Heart Transplant Because He Wasn't Covid-19 Vaccinated, But Why?

We are literally in a corner right now. This is extremely time sensitive, the family members of the man who is denied heart transplant by a US Hospital due to him being Covid-19 unvaccinated said. 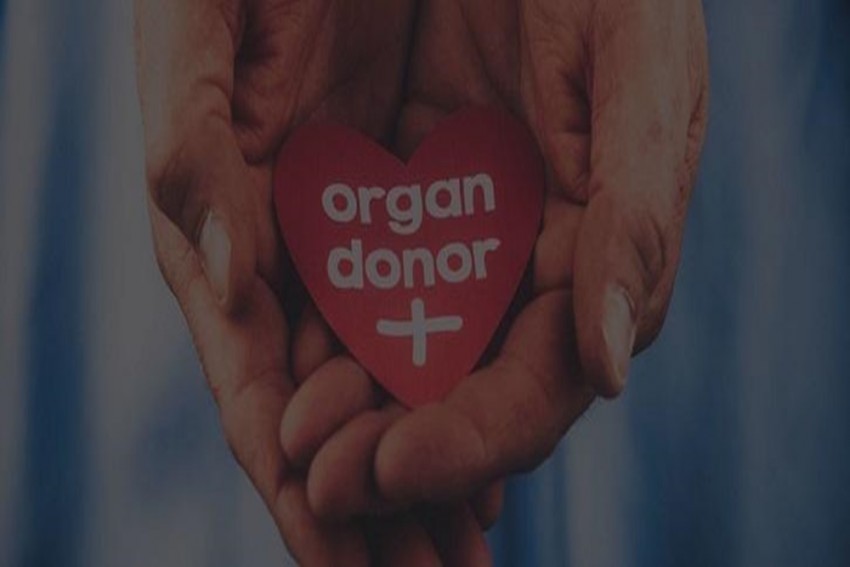 Vishnubhai Patel (57) suffered a brain hemorrhage after falling off a motorcycle on December 30 and was declared brain dead by doctors. 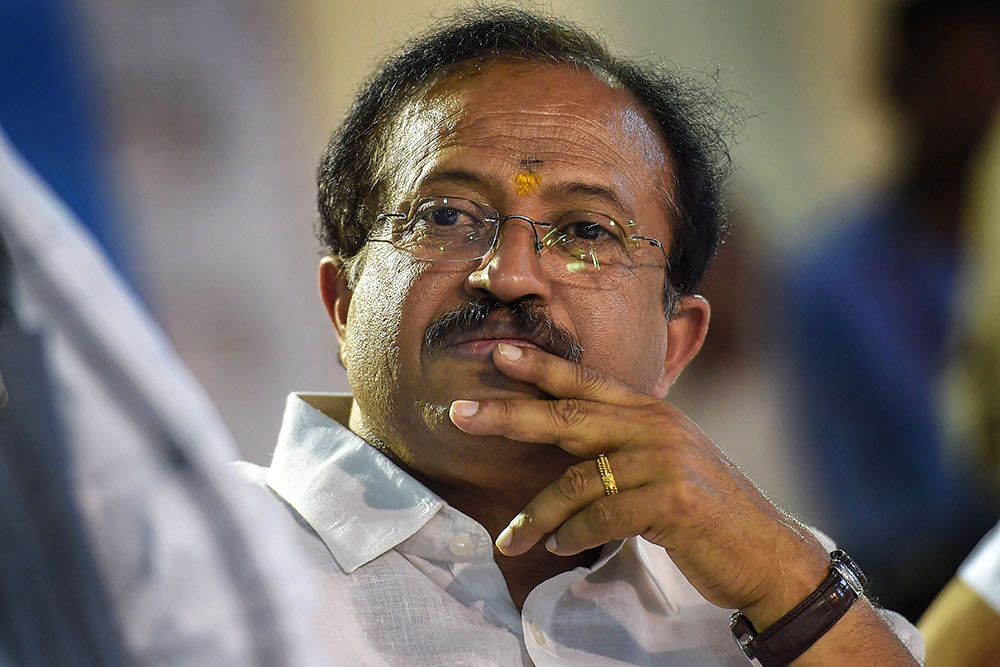 On February 9, the Tawde family received a call from the hospital that a pair of limbs were being donated in Ahmedabad, where a man who met with a motorcycle accident, was announced brain dead and his family had decided to... 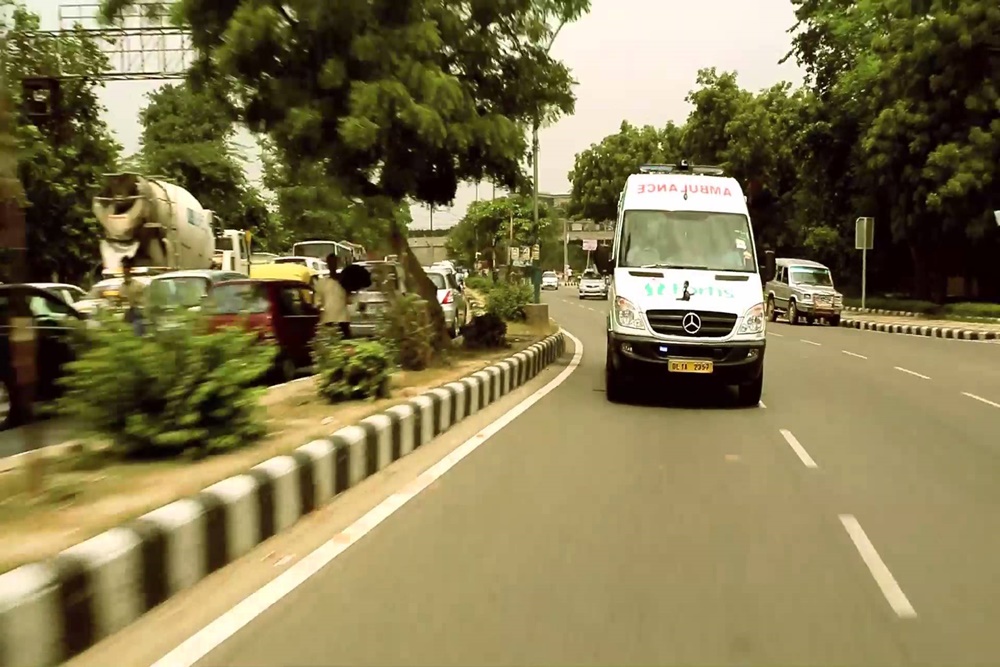 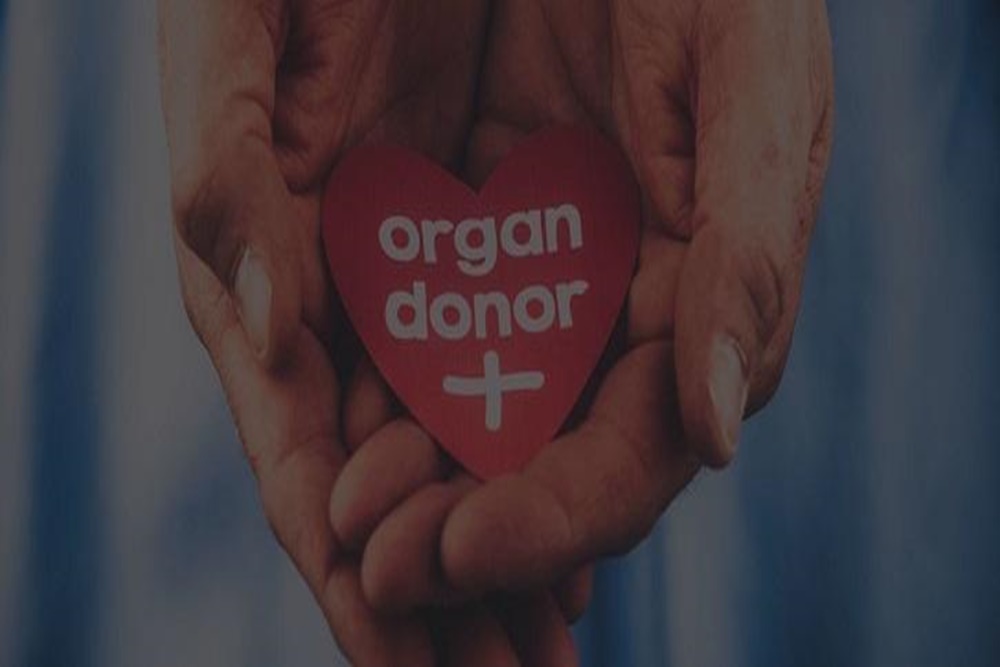 Gujarat: Toddler's Organs Give A New Lease Of Life To Five Other Children

His parents donated the organs after he was declared brain dead following a devastating accident.