The decision on Thursday steps up the pace by the alliance, known as OPEC+, in restoring cuts made during the worst of the pandemic recession.

In 2008, Reliance Industries had shut all of its 1,432 petrol pumps in the country after sales dropped to almost nil as it could not match the subsidized price offered by the public sector competition.

As per the report, out of 80 per cent of India's oil imports, 2 to 3 per cent account from Russia currently. However, with soaring oil prices, India is planning to increase its oil imports from Russia. At the current Brent crude oil price of $115 per barrel, the base comes to $15.18 per mmBtu and adding $8.28 premium bid by state-owned gas utility GAIL and other firms, the final price comes to $23.46 per mmBtu. 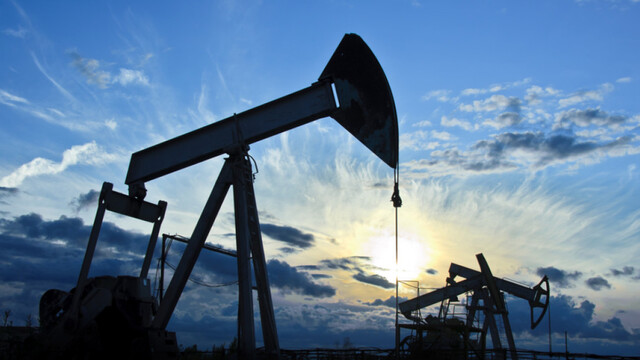 International crude oil prices shot above $120 a barrel for the first time in nine years on Thursday before retreating a little to $111 on Friday, but the gulf...

Petrol, Diesel Price Hikes To Restart After Assembly Elections Get Over

"With state elections getting over next week, we expect daily fuel price hikes to restart across both gasoline and diesel," JP Morgan said in a report

Oil Retreats $101 Per Barrel; No Supply Shocks For India Amid Russia-Ukraine Crisis

Brent crude oil surged past $105 per barrel on Thursday for the first time since August 2014, following Russia's invasion of Ukraine. It however retreated and...

No Fears Of Supply Disruption To India As Oil Touch $103 Amid Russia-Ukraine Crisis: Official

For consumers, the spike in global oil prices will not have any direct bearing just yet as state-owned fuel retailers continue to hold petrol, diesel and LPG...

The development comes at a time when the Brent Crude oil prices are trading at an eight-year-high above $100 barrel amidst Russia’s invasion of Ukraine.

In India, the shares of oil companies—ONGC and Oil India Limited jumped as much as 2 per cent to hit an intraday high of Rs 166.50 and Rs 224...

India's Oil Production Continues To Fall, Down 2% In December

OIL and Indian Oil Corporation (IOC) had together in October 2012 bought a 30 per cent stake in Houston-based Carrizo Oil & Gas's Niobrara shale asset in... 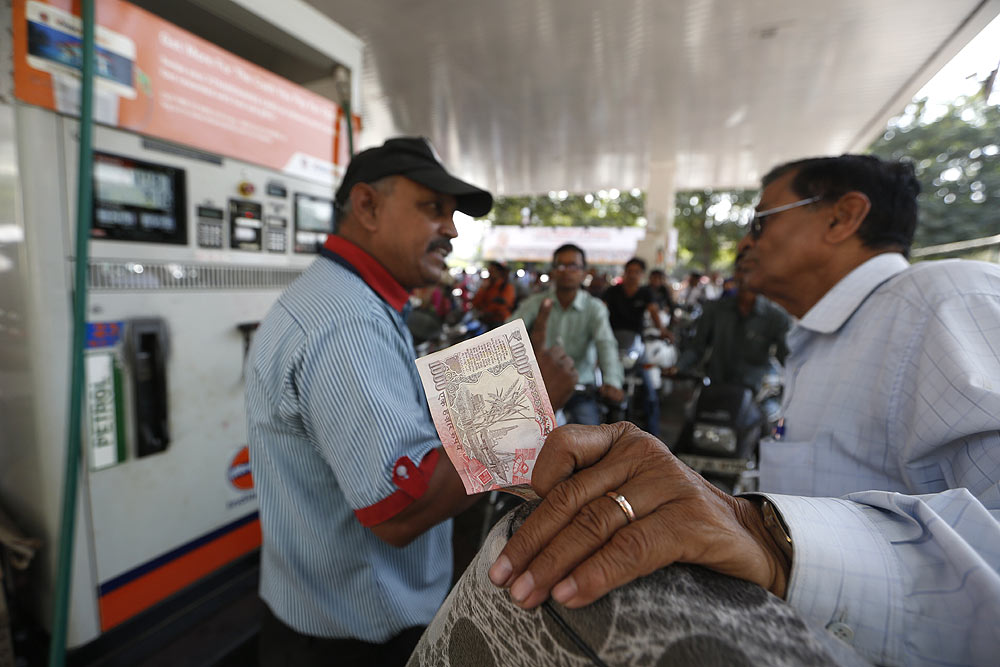 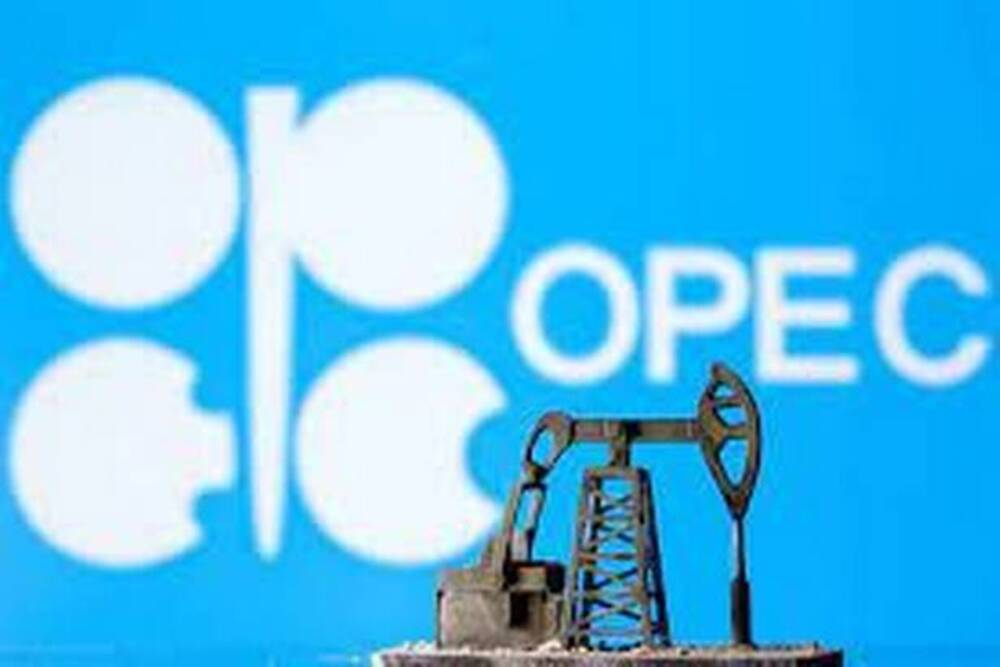 The OPEC+ alliance, made up of OPEC members led by Saudi Arabia and non-members led by Russia, approved an increase in production of 400,000 barrels per day...