Yadav has been named in a corruption case that pertains to a period when his father Lalu Prasad was the railway minister though he himself was a minor. Jaiswal also refuted allegations that the BJP, which has been ruling the...

The Central government has urged states to identify illegal Bangladeshi immigrants staying in the country.

Droupadi Murmu has visited many states since being nominated for the presidential candidate including Haryana, and Himachal Pradesh, where she has sought support for herself. 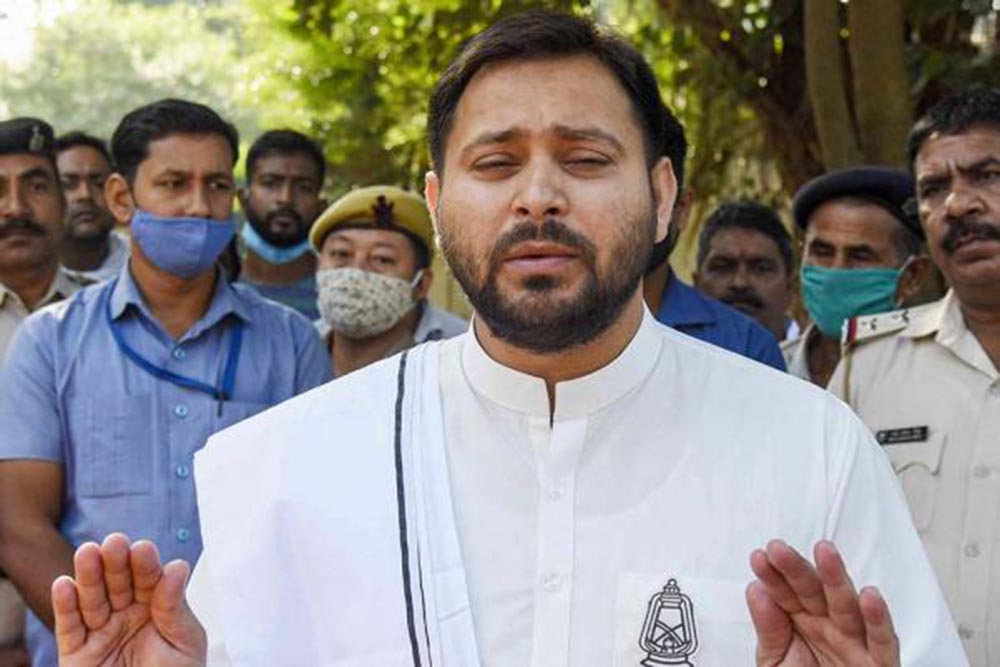 No Kashmiri Pandit Has Migrated From Kashmir Since August 2019: Govt In Rajya Sabha

Union Minister of State for Home Nityanand Rai also said in Rajya Sabha that 5,502 Kashmiri Pandits have been provided jobs in different departments of government of Jammu and Kashmir in the valley. 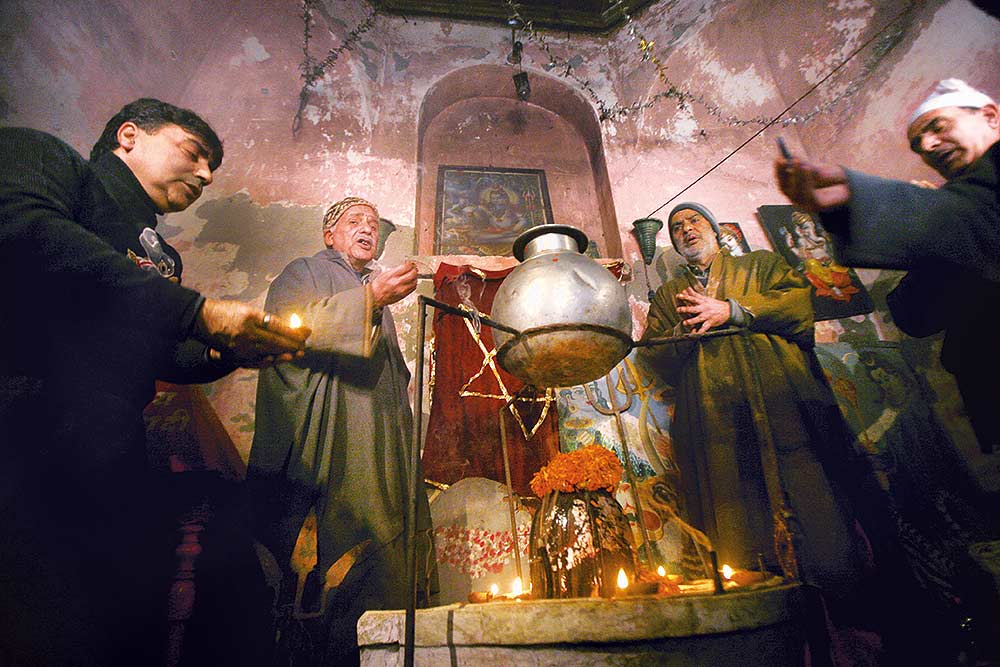 Four Kashmiri Pandits Among 14 Hindus Killed By Terrorists In J&K Since 2019: Govt

Union Minister of State for Home Nityanand Rai said in Rajya Sabha that 34 people belonging to minority communities were killed by terrorists in Jammu and Kashmir in the last five years, including 11 in 2021. Union Minister of State for Home Nityanand Rai said since the repeal of Article 370 in August 2019, nine government employees have lost their lives in terror-related incidents in Jammu and Kashmir. The District Magistrate has been designated as the custodian of the migrants' properties. The state government has also started a portal to resolve the complaints of migrants, said the Union Minister.

Rai also informed Rajya Sabha that 10 applications of Chinese nationals are pending for grant of citizenship.

During the Question Hour, the minister said that there has been a "sharp reduction in geographical influence of Maoists in the country" due to the Modi...

Union Minister of State for Home Nityanand Rai said: ‘As per the information provided by the government of Jammu and Kashmir, the land of 610 applicants...

Union Minister of State for Home Nityanand Rai, while replying to a question in Rajya Sabha said: ‘In order to rehabilitate Kashmiri migrant families, the...