The monkeypox virus has claimed another life in Spain.

Protesters Gather As G-7 Leaders Set To Arrive In Germany

A group of about 3500 protesters met in Munich where the G-7's rotating presidency is being held this year. numerous groups who are critical of globalization will participate in the demonstrations.

Iga Swiatek on Sunday won the Stuttgart Open to add to titles in Doha, Indian Wells and Miami. Her winning run is at 23 matches. Spanish officials said Monday that the cellphones of the prime minister and the defense minister were infected last year with Pegasus spyware that is only available to government agencies in an operation that the government... 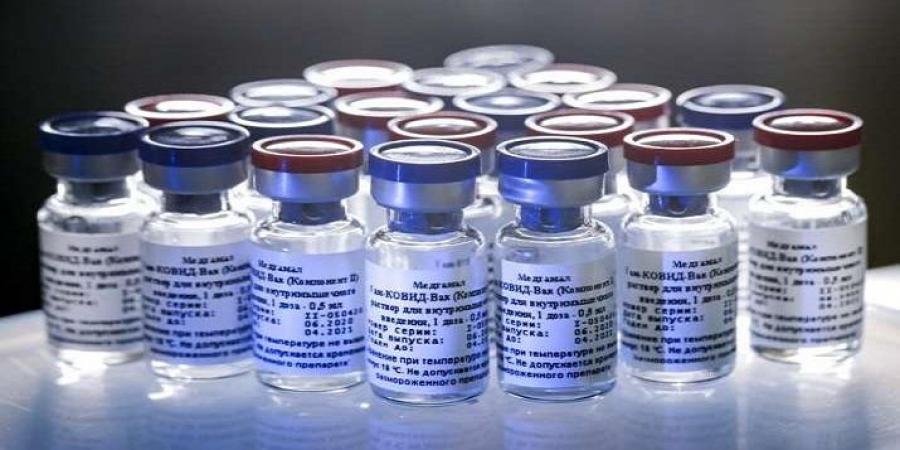 The urgency coincides with Europe's summer holiday months, with fair weather bringing more social gatherings and governments reluctant to clamp down on them.