Wipro is not the only company that has raised concerns against 'moonlighting', a few days ago, even IBM warned against the latest trend

Chief Minister Ashok Gehlot, who visited the festival and interacted with startups and young entrepreneurs, said that by making Rajasthan an IT hub of the country he is fulfilling the dream of former Prime Minister late...

The comment of Infosys top honcho assumes significance as soaring level of attrition, leading to higher employee costs, is denting the profitability of IT players 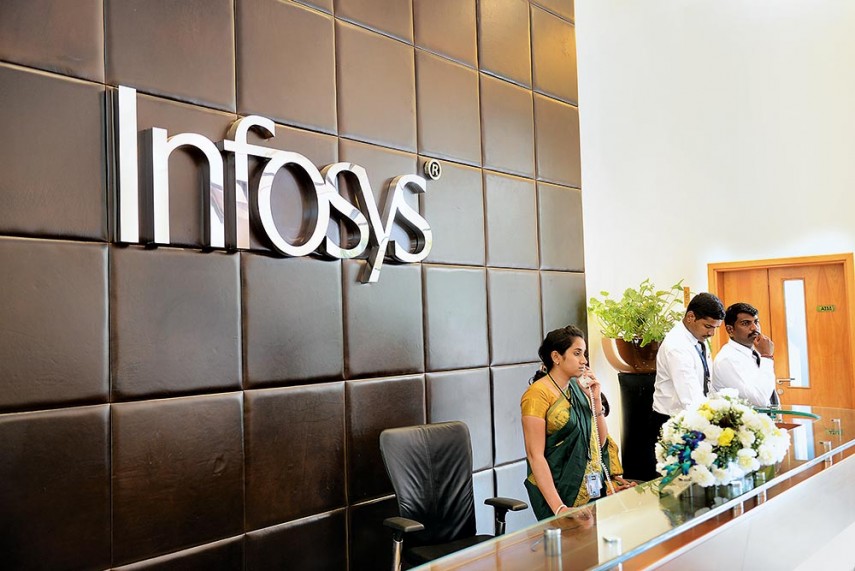 According to the sources, Infosys has reduced variable payout for the June quarter or Q1 FY23 to about 70 per cent and the employees have been informed about the same Infosys' top boss told PTI in an interview that the company sees continued strength in both US and European markets, although it is keeping a close watch on the macroeconomic environment as "these are things one has to... 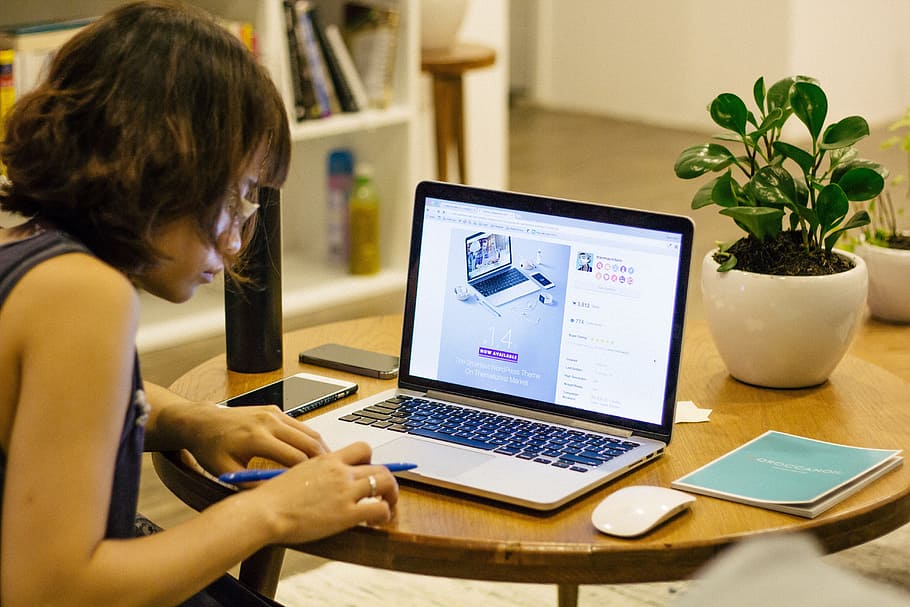 Work From Home is now allowed for a maximum period of one year. However, the same may further be extended for one year at a time by the DC on the request of units.

The comment by the Indian IT major HCL Technologies' top honcho comes at a time when investments and venture capital deal volumes in the startup space have...

The consolidated income from operations of Larsen and Toubro Infotech (LTI) increased by 30.62 per cent to Rs 4,522.8 crore during the reported quarter from Rs...

A spate of layoffs by tech majors like Twitter, Microsoft, and Netflix and slowing down of hirings by Google, Meta, Spotify and Uber is worrying existing and...

The company had reported a net profit of Rs 343.4 crore in the corresponding quarter of the previous fiscal

Among Gurnani's peers, TCS chief Rajesh Gopinathan saw a 26 per cent rise in his compensation to Rs 25.75 crore in FY22, while Infosys' Salil Parekh witnessed...

The operating profit of manufacturing companies decelerated sharply to 7 per cent in the fourth quarter of last fiscal as against 70 per cent in the...

PM Narendra Modi, while inaugurated the headquarters of the Indian Space Promotion and Authorisation Centre (IN-SPACe) said the government has initiated...

Upon the scheme becoming effective, all shareholders of Mindtree will be issued shares of LTI at the ratio of 73 shares of LTI for every 100 shares of...

Cognizant also said it plans to hire over 50,000 freshers from campuses in India and expects to cross the revenue of $20 billion this year.

Telecommunications, computer, and information services, other business services, and transport are the top contributors to the exports.

The report said that with the deal, the L&T infotech will surpass Tech Mahindra, to become the fifth-largest IT company in terms of market capitalization.

Wipro To Acquire Rizing For About $540 Million

US-based Rizing is the latest in a series of acquisitions by Wipro, underscoring the company's ambitious growth agenda.

Easwaran will be in charge of strengthening Wipro's business in India across key industry sectors through strategic consulting, transformation and...

The company introduced the ABS for passenger cars in 1978 and since then, it has developed it's ABS further to offer smaller, lighter, and more powerful...

The revenue for the period under review stood at Rs 32,276 crore, up 20 per cent year-on-year and 1.2 per cent quarter-on-quarter.